European consumer groups from Spain, Portugal, The Netherlands, France, Denmark and Greece are calling on consumers to sign a petition for the end of roaming in the European Union.

‘Roaming’ are the additional fees that operators charge their customers when using their mobile phones abroad. Such extra charges contradict European internal market principles and act as barriers to European citizens’ right to free movement in Europe.

The European legislators are currently debating proposals to eliminate roaming fees for all European consumers. In April 2014, the European Parliament proposed to effectively remove roaming fees within the EU by December 2015.

However, this proposal has been blocked by Member States seeking to postpone the abolition of roaming until 2018. 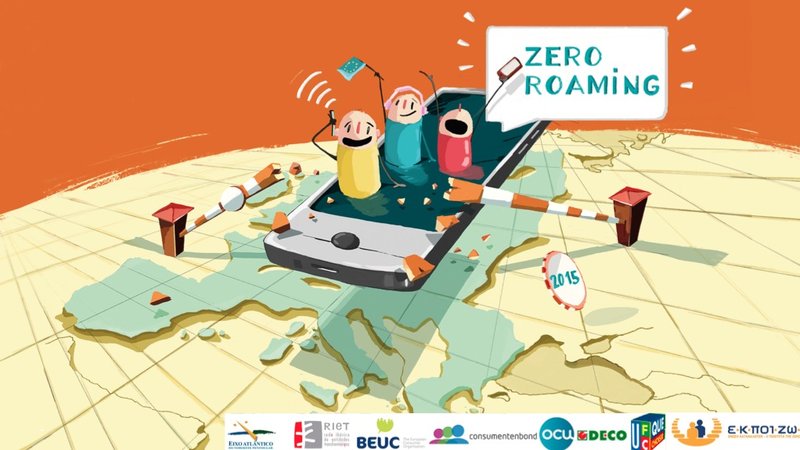 You can find all BEUC publications on the Telecoms Single Market proposal here.

Contact department
Facebook fails to stop the trading of fake reviews, our member @WhichUK finds. As a result, potentially hundreds of… https://t.co/DSSwFCpeem
1 day 14 hours ago