As the festival season gets underway, BEUC and eight of its member consumer organisations [1] are launching an awareness campaign today about the risks of buying tickets from online resellers. The main advice is to buy tickets from the official seller and authorised resales channels [2], and not to pay more than the price set by the organiser. 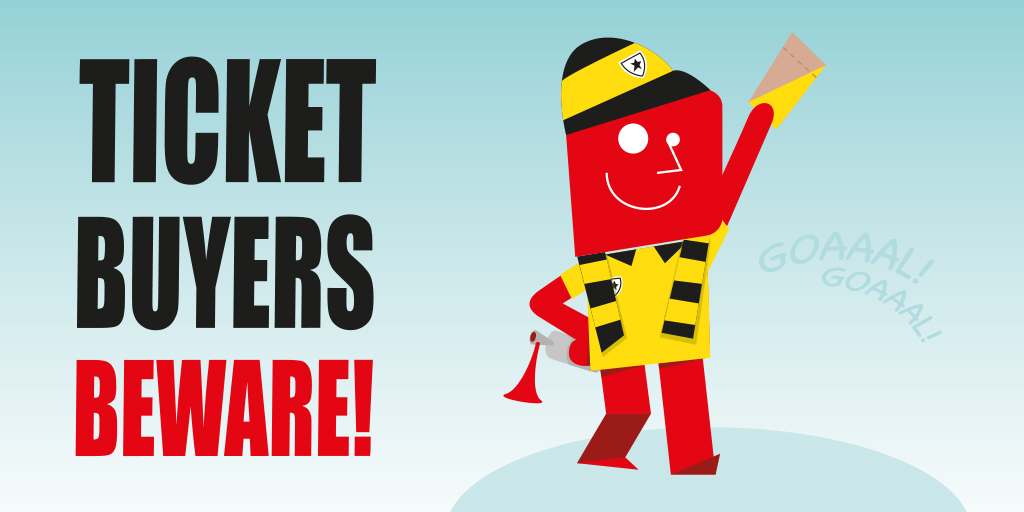 The problems consumers can face range from paying several times the official ticket price, finding out that the ticket did not correspond to the description of the seller, or discovering that the ticket is in another person’ name, or being turned away at the entrance of the event [3].

The consumer groups are also writing to their national consumer authorities urging them to investigate current unfair practices of ticket reselling websites to make sure they comply with consumer law.

In some EU countries, it is illegal to resell tickets online in a systematic way to make a profit and there are also additional restrictions in other countries [4].

“Buying a ticket for an event from an unauthorised online reseller is risky and can be very costly. Our advice to consumers is simple: buy tickets from the ticket office or from an authorised reseller who is not charging more than the official ticket price.

“Problems with tickets bought on the secondary online market are spreading quickly across the EU. Companies using such unfair practices often work across borders. National authorities need to work together to investigate ticket reselling websites across the EU to make sure they comply with consumer law. Where these websites don’t comply, the authorities should step in to make sure they do.”

Among the activities launched today, BEUC and the participating consumer organisations have released three short videos to help consumers know about the risks of ticket reselling online [5].

A Questions and Answers document is available here.