The EU has struck a deal that should see consumers better protected when a company breaks the law. 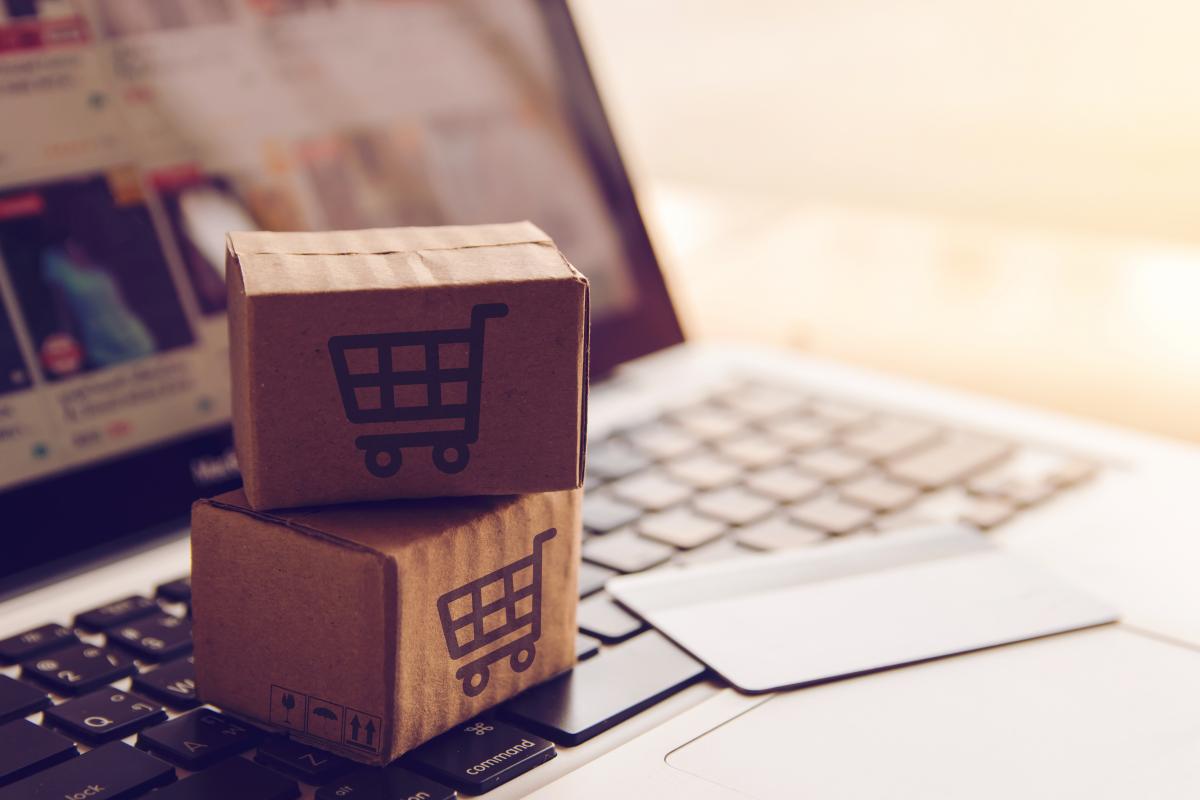 The reform includes the obligation for Member States to foresee higher fines against rogue traders and grants consumers the possibility to terminate the contract if they are faced with an unfair practice. Unfortunately, the higher penalties are only possible if there is a coordinated enforcement action by the network of national consumer authorities, which reduces the likelihood of these higher penalties being imposed [1].

The agreement reached today provides more transparency for consumers when they shop on online platforms. Currently it can be confusing to know who the seller is or why product offers are ranked the way they are. In future, consumers will receive information about the seller, the parameters used to make up a ranking, whether a seller has paid to be placed higher up a ranking and how the review system on the website works.

Consumers should also be informed if prices are personalised, which is of enormous importance as we enter an era where markets are becoming dominated by algorithmic decision-making backed up by vast amounts of data.

There will also be some other improvements for consumers, such as a rule to ban overpriced helplines in the travel sector. In future, it will not be possible to charge consumers who call up a railway company or airline more than the basic call cost rate.

“The agreement reached today is a helpful reform which will better protect consumers. The biggest problem with consumer rights is how poorly enforced they are. This reform gives authorities more teeth to protect consumers and will give consumers the possibility to end a contract and be reimbursed if they’ve been victims of an unfair practice.

“Consumers will be better equipped when they shop on online platforms. They will know who they are dealing with and what they are looking at. There is also an end in sight to the unfair practice of charging consumers ludicrous rates when they call up a customer service number in the travel sector.”

BEUC urges the Parliament and the Council to approve this good deal for consumers at the earliest opportunity.