NextImproving safety checks for some, but not all, consumer products flies in the face of reason
Consumer rights

A law allowing consumer compensation that Portugal can be proud of

Imagine this: your telecom company charged you more than it ought to, or you bought a car and the company misled you and you suffered damages. Or your personal data was sold, without your knowledge or consent, to a third party. Imagine you are not alone but thousands or even millions of consumers were affected by these practices.

Well you don’t have to imagine it. It’s real! It actually happens frequently.

What will you do? What are the chances your problem gets fixed, that you get your money back, and some compensation for damages? 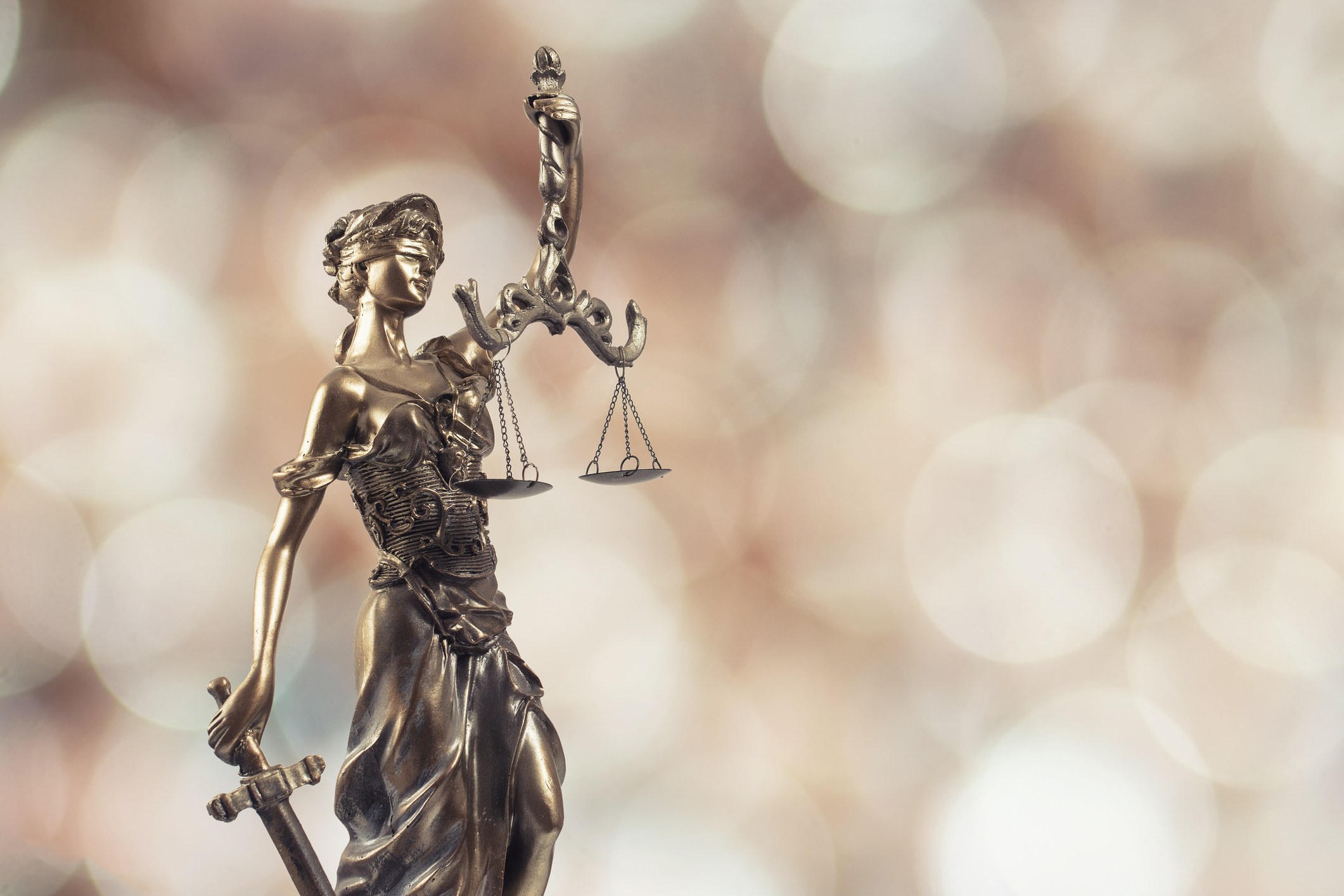 These are the questions the Portuguese Group Action Law addresses, a law passed unanimously by the Parliament in 1995.

These are the problems DECO – the Portuguese Consumer Association – deals with by representing all consumers involved in the courts.

And guess what? In the cases already ruled on, consumers got their money back! So it works! Companies are not getting away with it. They are being held responsible and, if they are serious about operating in the Portuguese market, they are changing their behaviour.

How does it work?

DECO receives and handles about 500,000 complaints yearly. So it has comprehensive knowledge about which practices harm consumers and how and when they happen. Plus, being a member of BEUC – the European Consumer Organisation – DECO coordinates its work and activities with consumer organisations around Europe. Based on this important knowledge DECO decides which problems have to be dealt through a court of law, and which through group actions.

DECO gathers the evidence, finds the witnesses, and pays the lawyers who are going to represent the association in court but doesn’t have to pay court fees because there’s an exemption for consumer organisations.

If DECO loses the law suit (it has never happened) we can be asked to pay between 10% and half of the regular court fees. 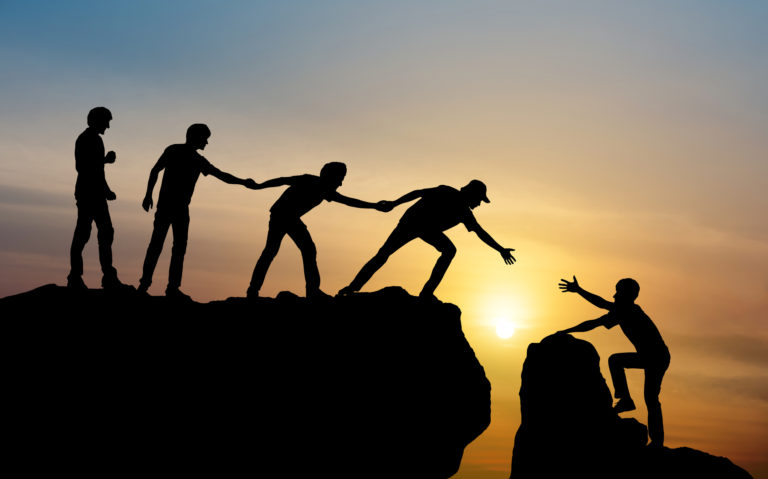 As DECO’s lawyer I’ve presented several group actions, representing sometimes several million consumers, at other times hundreds or thousands of people. In a group action DECO represents all or almost all consumers involved. Why? Because it’s a controlled opt-out system. Opt-out because consumers who do not wish to be involved have to say that to the court. Controlled because a judge controls the merits of the lawsuit and can dismiss it if he finds it without merit. It has never happened!

The lawsuit must be advertised in the two most read newspapers in Portugal to allow consumers to opt out if they want – usually only very few of them (less than 5) opt-out, but usually DECO informs many more media about the lawsuit.

In some of the lawsuits DECO settled because the company acknowledged its practices were wrong, and in such cases we have to find an easy way for consumers to get their money back. The settlement however must be checked by the Public Attorney and he has the power to continue with the lawsuit if he finds the settlement is not fair for all the consumers of the group.

In other cases the procedure went all the way to the Supreme Court.

On top of that there’s a controlled opt-out system as explained before.

So businesses don’t have to fear the boogie man! He doesn’t exist!