NextIt’s time for the EU Ecolabel to fly!
Financial services

Memory in politics is often short. Less than a decade after a devastating financial crash caused by a lack of regulation in the financial sector, the gates to deregulation seem to be opening again.

Banks like to refer to the ’regulatory tsunami’ that hit them after the crisis. It fits their well-known narrative in which regulation is seen as a barrier to their task of supporting the ‘real economy’. Thwarting the potential for jobs and growth in the process.

The big problem however is that, fundamentally, nothing has changed in finance. 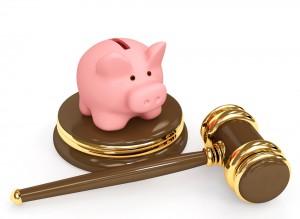 In the same narrative, excessive regulation is blamed for the plummeting share prices of certain banks and for the waning profitability of others. The banks have been calling for “proportionality in bank regulation”. At the same time, the Commission has undertaken a stock-take exercise of recent legislation, the majority of which hasn’t fully been implemented yet but could nevertheless face the chop under the Commission’s ‘Better Regulation agenda’.

The initiative was welcomed enthusiastically by the banks, craving an opportunity to point to the unintended consequences of a rule-making frenzy. Deregulatory newspeak at its best.

Bankers are happy about the loss of regulatory momentum, which this news piece about the current mood in financial regulatory circles summarises well.

Or ripples in the water? 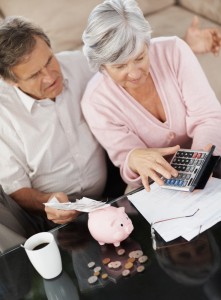 Admittedly, it would be foolish to say that nothing has happened after the financial crisis. There has been a flurry of new rules to improve financial stability throughout the EU. Let us by no means underestimate the efforts in trying to establish an EU banking union for example.

More consumer protection has been pursued too, albeit at a slower pace. We have seen laws adopted to protect consumers who, for example, open current accounts, make payments, borrow money to purchase a car or a house, invest and save for their retirement. Read here our own stocktaking of what has (not) been achieved.

The big problem however is that, fundamentally, nothing has changed in finance. The players who dominate the market today are the same ones who triggered the biggest financial crisis in modern times. Implicit subsidies are still favouring too-big-to-fail banks, to the detriment of healthy competition. Capital levels are still far below healthy proportions, as compellingly laid out here. 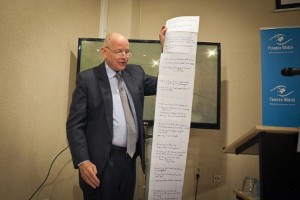 On the consumer side, financial services continue to rank rock-bottom on every scoreboard. Rip-offs (politely referred to as mis-selling cases) further erode trust in financial intermediaries, who are often selling overly complex and expensive products while enjoying commissions or bonuses. Switching levels stay low, hampered by cross-selling [1] and the absence of straightforward & comparable financial products. This list of banking misdeeds pictured above is very telling.

A better wave of regulation

To blame so-called ‘excessive regulation’ for the problems many banks face today is simply wrong. Start by looking at how efficient banks are and what kinds of costs their current operations have. It is also a big slap in the face of tax payers who bailed out many banks, which led to the regulation that is now being questioned.

It is true is that regulatory efforts have not truly changed a sector in a bad state. Overly complex rulebooks have been written, keeping policy wonks and compliance officers busy but leaving enforcers behind. They have not prevented consumers from drowning in a sea of unnecessarily complex, opaque and costly products. And society at large is still at risk because the same, too-big-to-fail banks continue to sprawl.

The bottom-line is: let us not start rewriting a thousand pieces of legislation. 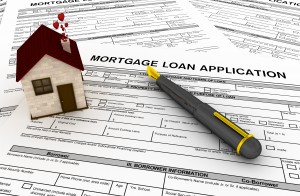 One could start by banning commissions in retail investment instead of quarrelling for years about utterly useless and un-enforceable “quality-enhancing” features of inducements [2]. That would be acting in the best interest of consumers. That would drive real positive change on markets as shown in the UK and the Netherlands. That would bring about independent advice and a badly needed change in banking culture.

Most importantly this kind of measure doesn’t require books about implementing standards & guidelines, or armies of supervisors. The bottom-line is: let us not start rewriting a thousand pieces of legislation. Let us start rewriting the narrative. That is the first step towards better regulation in finance.

[1] Cross-selling is the practice of selling an additional product or service to an existing customer.

[2] Inducements include monetary rewards like kickback fees or soft commissions which are offered by product providers to investment advice providers, creating huge conflicts of interest in the process.