Can consumers easily produce their own electricity?

For 80% of households in Europe, it would be cheaper to produce their own electricity than to purchase it from an electricity company. How? By installing solar panels. And just imagine how much cleaner the energy market would be if all these consumers made the switch. No wonder the European Commission is touting consumer-generated, renewable energy as a game-changer in a future that is both decarbonised and decentralised.

But that begs the question: if solar energy offers so much potential to consumers, why hasn’t the change already happened?

To answer that, let’s break it down to the consumer’s level.

Imagine you’ve just decided to install some solar panels on your roof. You might be doing this as your personal contribution to protect the environment, or just because you want to shave some euros off your energy bills. The first step is to find a provider. That is not always easy [1].

One hurdle is the local grid energy operator (known as a DSO, or Distribution System Operator). That’s a complicated term to mean the entity that connects the electricity you produce to the grid. DSOs can sometimes make this process both complicated and cumbersome, by charging you high fees or keeping you waiting for a long time. Sometimes they’re not really eager to help you.

The energy market was designed for and by the big electricity suppliers in the 1990s, not for millions of electricity-generating consumers in the 21s century.

One of the bigger problems though, comes after that. If you do get connected to the grid, in a number of Member States the remuneration you will get for every kWh exported to the grid is so low that it acts as a disincentive. Even if you use most of the electricity you generated, the panels won’t pay off. What a wasted opportunity given that these consumers help clean up and decarbonise our electricity supply, as well as reduce our dependence on foreign energy supplies!

There’s no reason for this to continue. The good news is there’s light at the end of the tunnel.

The rules need an update

The European Commission is looking to update rules on renewable energy and the energy market as part of its Energy Union plans. It can start by making things easier and simpler for consumers.

For 80% of households in Europe, it would be cheaper to produce their own electricity than to purchase it from an electricity company.

The energy market was designed for and by the big electricity suppliers in the 1990s, not for millions of electricity-generating consumers in the 21s century. The EU needs to adapt the rules of the game. Just as EU Member States encouraged cycling in cities by creating bike lanes, they need to do the same with energy consumers. Energy consumers who want to produce electricity need their ‘bike lane’.

The EU should look at the problem from the consumer’s point of view, at how consumers try to enter the energy market as producers. Planning and grid connection rules for consumers should be simpler than the ones for utilities. And, if they invest in solar panels, consumers should receive a clear indication of what they will earn in a realistic timeframe. Crucially, they should receive fair remuneration for the energy and the services they provide to our energy supply system.

Importantly, Member States, DSOs and local authorities all have to buy into and respect these rules. On top of that, policy makers should remember that many people don’t own their homes and live in apartments and social housing. They should also be able to access cheap solar electricity generated on the rooftops.

The future is bright, but is it green? 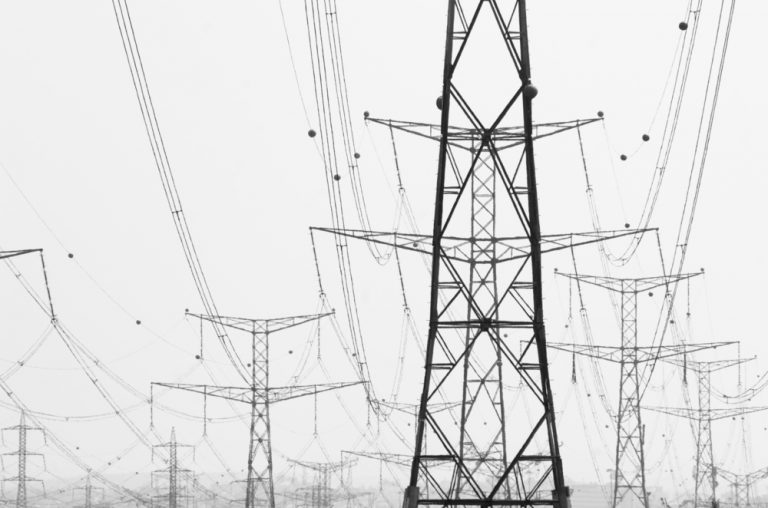 Some large energy companies have resisted making changes to the market so far. They fear that competition from millions of self-generating consumers on the wholesale market will eat into their profits or force them out of business.

But the head of a lobby group representing Europe’s electricity companies, recently admitted that there is no way back. At a recent event organised in the European Parliament, he argued that in the future energy market, “consumers would be the best colleagues of [energy] generators.” A sure indication of the importance that consumers are expected to play in tomorrow’s energy market.

Now, our eyes turn to the European Commission as it prepares its review of renewable energy rules and the energy market. Jean-Claude Juncker, the current Commission President, said that he wanted Europe to be number 1 in renewables globally. For that to happen, for consumers to become the best colleagues of energy companies, for consumers to reap the benefits of renewable energy, the rules need to become more consumer-friendly. Here’s a simple message for the Commission: give energy consumers that ‘bike lane’.

For more information on BEUC’s position on this topic, you can consult our policy paper here.

[1] See the report for Citizens Advice Staying FIT. Learning from consumer experience of solar PV systems to inform the development of low-carbon policies, June 2015. Information about this step in the process is also provided in the CLEAR project, in which consumers can learn about the purchase and adoption of renewable energy technologies.