NextBite your lip! Your balm may contain unsafe oils
Sustainability

On 8 November, the European Commission published its much-awaited “Europe on the Move” legislative package. In the Commission’s own words, it wants to “reaffirm Europe’s leadership in fighting climate change and the Commission’s endeavour to empower Europe’s citizens and defend its industry” by setting a clear decarbonisation path for the European transport sector.

The package, which proposes new CO2 targets for cars and vans in the period 2020-2030, is the third wave of EU attempts to reduce the automotive industry’s CO2 emissions. The first two attempts – setting targets of 130g CO2/km for 2015 and 95g CO2/km target for 2021 – could have directly benefitted the environment. Consumers also could have gained from the targets, as reduced CO2 emissions mean cars that guzzle less fuel.

I say could have because the regulation sadly failed to deliver the expected benefits, mostly because progress was achieved on paper rather than in real life. That is: CO2 values turned out to be much higher when cars were on the road than they were during laboratory tests.

The Commission wants to build a road towards the future, but fails to set the direction

Now the Commission had a chance to make things right. Planets seemed aligned for it to make the EU’s cars cleaner: European citizens are increasingly aware of the scale of the threat presented by climate warming. And the COP21 conference helped place the topic at the very top of the political agenda. The Dieselgate scandal meanwhile severely damaged the reputation of the European car industry, which badly needs a reboot.

The European Commission should set binding objectives for the placement of zero and low-emission vehicles on the market. Its current proposal is to introduce targets of 15% by 2025 and 30% by 2030. Unfortunately, this system is ’toothless’, as it only incentivises manufacturers who go beyond these targets and doesn’t foresee any penalty for those not reaching them.

At the same time, countries such as China are increasingly aware of the environmental and industrial challenges posed by the transition to low-carbon mobility, and have set some powerful policies in place to accelerate this shift. And finally, a group of EU Member States, including major car producer France, are openly calling for ambitious CO2 reduction targets and binding measures to help roll out zero and ultra-low emission vehicles. 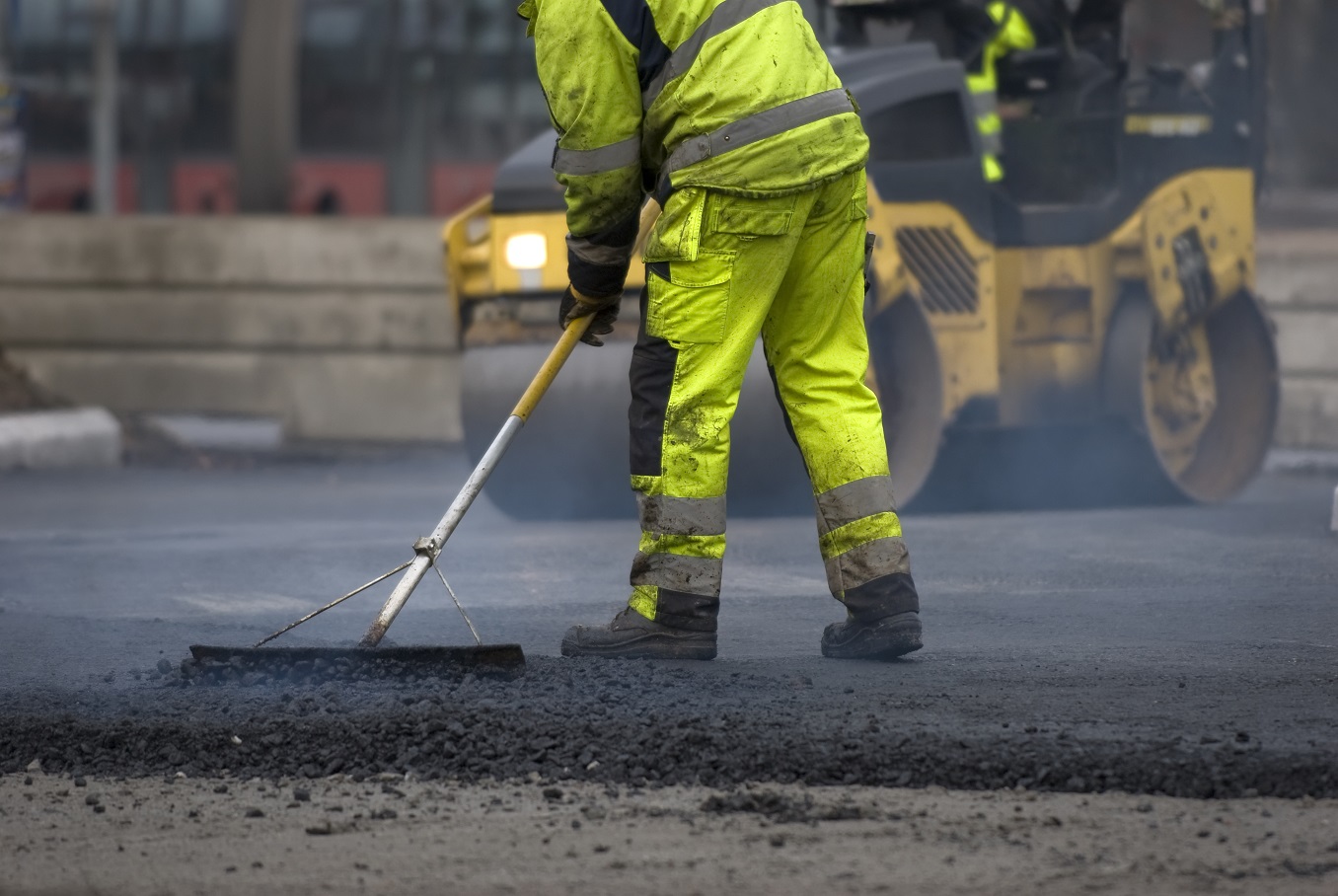 So it’s not surprising that our expectations were high. However, the Commission’s ambitions to build a road towards a sustainable future disappointingly ground to a halt as soon as the time came to shovel the asphalt into place. Some even say that the proposal was modified at the very last minute following heavy lobbying by certain car manufacturers’ associations. The result? A too vague proposal that falls short of setting any clear direction for Europe’s road transport.

Fortunately, we’re only at the beginning of the journey, and there is still room for the European Parliament and Member States to set a path towards real decarbonisation that will directly benefit Europe’s consumers. For that to happen, three shortcomings must be overcome.

New CO2 targets mustn’t skid off the road yet again

The first step is to increase the CO2 targets. The Commission proposed a 30% reduction target for 2030, as compared to 2020 levels. We think that a target of at least 40% is critical in order to make the transition to low-carbon mobility really happen. This target is in line with the COP21 climate targets, and will lead to greater fuel savings for consumers. A 40% target is also feasible for car makers, and will ensure that they invest seriously in zero and low-emission vehicles. Such a breakthrough is less likely with a lower target.

Furthermore, any reduction of CO2 emissions must happen in real life, and not just in a laboratory. This real-life reduction is precisely what will allow European consumers to benefit from increased fuel consumption savings. The latest study on this issue shows that fuel consumption levels between real-world and laboratory simulations differed by a whopping 42% in 2017.

Austrian consumer group AK Wien discovered that the laboratory/real world discrepancy translates to owners paying almost €300 more per year than they had been led to expect for the top 30 cars sold in the country. Irrespective of its proposed CO2 targets, the European Commission can fix this problem by introducing an on-the-road test. A similar test already exists for measuring polluting emissions.

The Commission’s ambitions to build a road towards a sustainable future disappointingly ground to a halt as soon as the time came to shovel the asphalt into place.

Last but not least, the European Commission should set binding objectives for the placement of zero and low-emission vehicles on the market. Its current proposal is to introduce targets of 15% by 2025 and 30% by 2030. Unfortunately, this system is ’toothless’, as it only incentivises manufacturers who go beyond these targets and doesn’t foresee any penalty for those not reaching them. Only a balanced system – rewarding car manufacturers that commit to offering zero and low-emission vehicles and penalising those who do not – will ensure a market for these vehicles.

If the European Commission really wants Europe to be ‘on the move’, it must up the ante on CO2 targets. And ensuring that these targets are met in the real world – and not just on paper – is vital if we want to keep them from skidding off the road again.