If you work in policy communications, you’ll be familiar with the amount of technical terms and acronyms that come with conferences full of experts. You’ll know how difficult it can be to make things understandable and to cut out the unnecessary jargon.

Luckily (for me), the Transatlantic Consumer Dialogue’s (TACD) conference on a “Consumer agenda for transatlantic markets” was a walk in the park. The event was held in Washington D.C. and participants opted for a relatively acronym-light vision on how ‘trade deals’ could be designed better.

As a journalism-trained former supervisor of mine once asked: why should people (yes, you) care? I’ll tell you.

Limit trade deals to what they have always covered: cutting protectionist tariffs

My organisation supports free trade when it means getting rid of protectionist import tariffs. Why? Because it potentially gives consumers a wider choice of products at lower prices.

But while EU consumer groups support more trade, there’s apprehension that ‘trade deals’ nowadays focus on much more than tariffs. They rather focus on differences in rules between countries. And these differences include consumer protection rules (on food, data privacy, chemicals and more).

We do not support a situation where a trade deal would oblige law-makers to show their draft legislation to trading partners. Because this opens the door to non-EU countries influencing our legislation.

An approach for EU-US commercial relations to benefit consumers 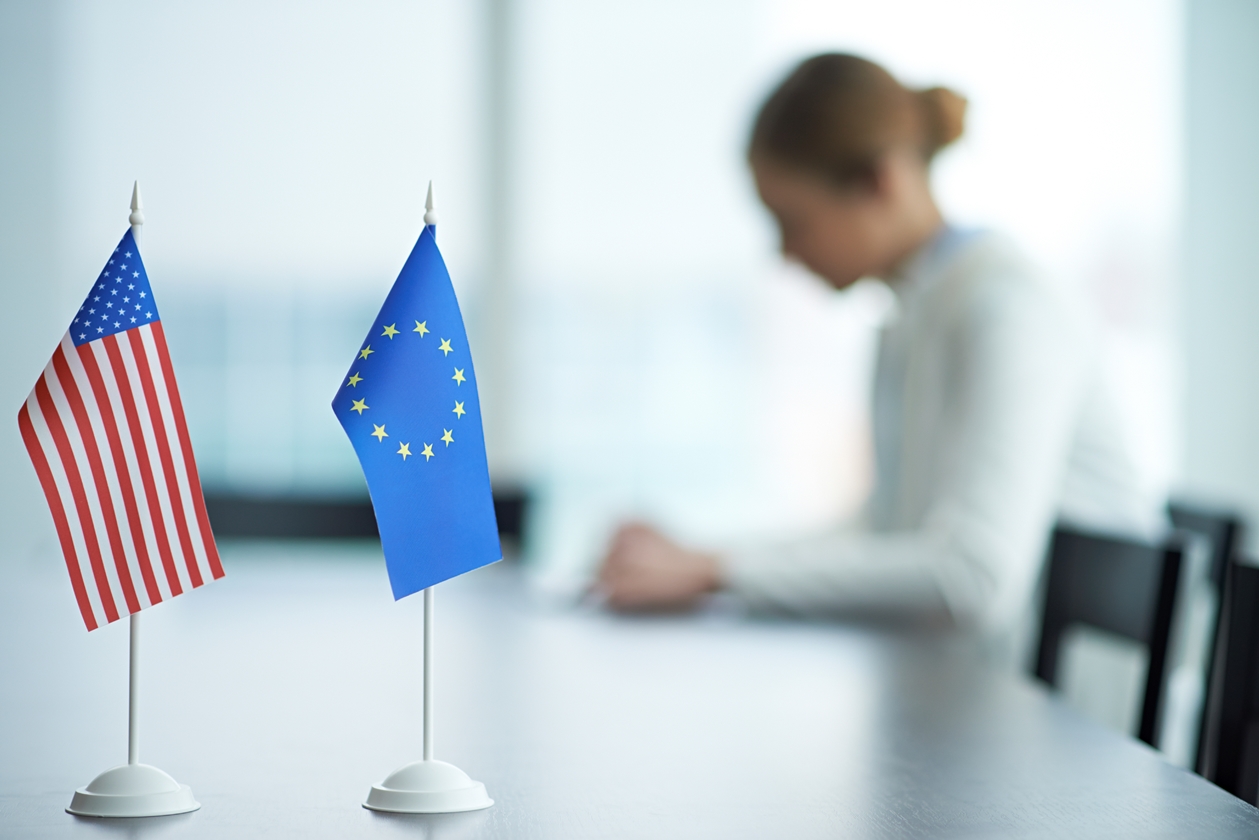 Faced with this reality, EU-US consumer groups propose to ‘split the tariffs from the rules’. This idea – which, like any idea, is work-in-progress – goes as follows:

Trade negotiators must work on trade, which is to eliminate tariffs. Regulators must keep a bird’s-eye watch to ensure this process doesn’t undermine existing rules.

But it doesn’t mean that the EU shouldn’t talk to their counterparts across the world. Outside of trade debates (read: tariffs), policy-makers and regulators should be in touch to exchange best practices on topics from e-commerce to food safety and financial services. Vital here is that a) these talks are led by experts of the respective sectors (and not trade officials), b) with the goal of improving safeguards and c) outside of the ‘trade’ lens. With this, we hope that information exchanges can and will lead to better decision-making.

Using a good interior decoration analogy, Lori Wallach – of US group Public Citizen – said: “we put the right furniture in the right room”. 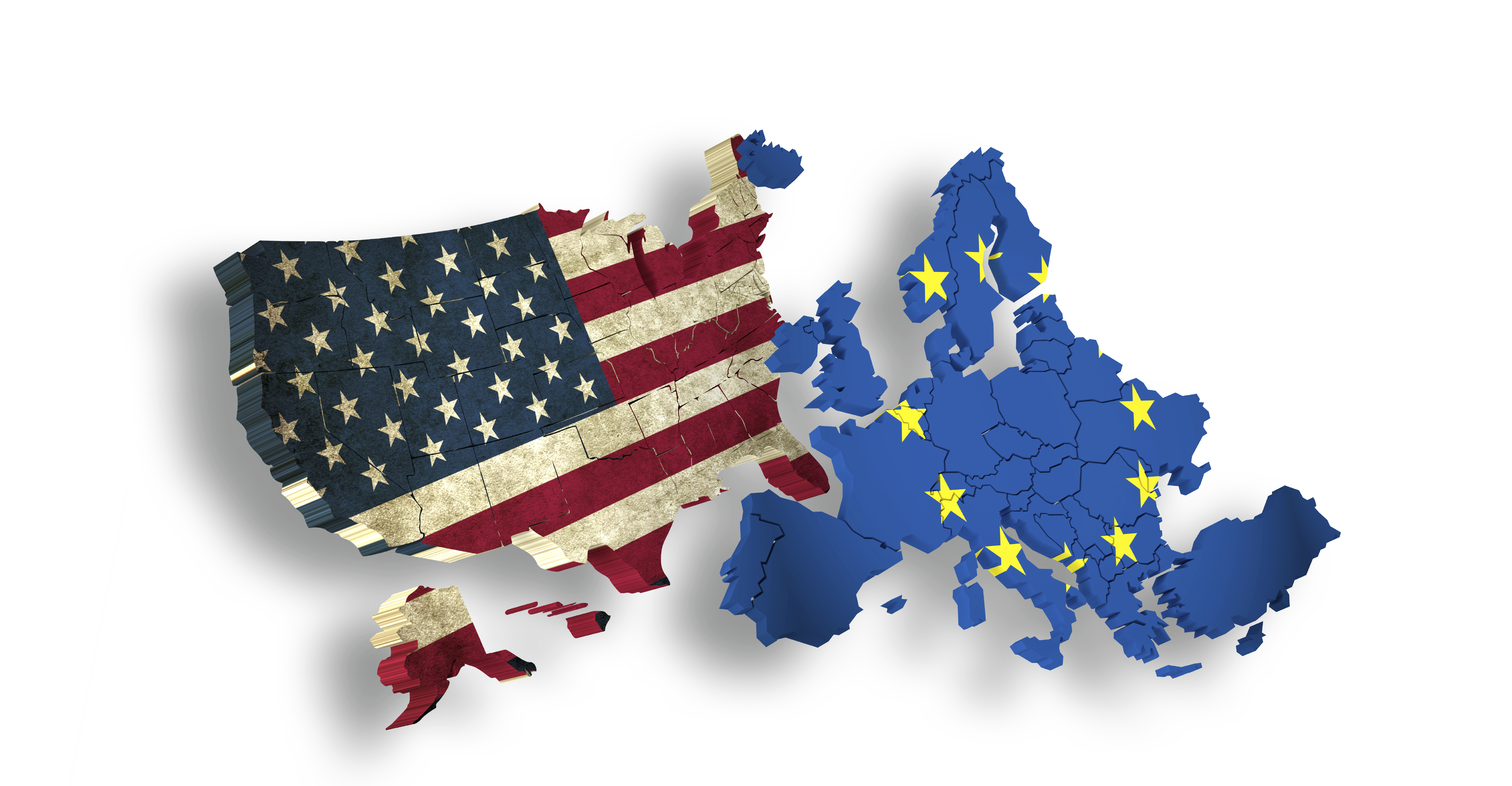 So, don’t get us wrong. Consumer groups do support cooperation between regulators, in terms of talking and sharing best practices.

Perhaps we ought to call this simply ‘talks between regulators’, or ‘dialogues’ even, just to dispose of the term ‘regulatory cooperation’.

What we do not support is a situation where a trade deal would oblige law-makers to show their draft legislation to trading partners. Because this opens the door to non-EU countries influencing our legislation.

How would it work? As rules remain separate from trade, the former can be debated by all people and groups with a potential stake in them. Disagreements will occur, of course, but this will be in an open and transparent setting.

So why should we care? Because trade deals can benefit us all if they’re well-designed. And this means not defining our very laws within these deals, but separately from them. Imperative now is that national, European and global institutions start thinking this way. And that we all keep debating what these rules should be.

The in-depth paper on a ‘Positive Consumer Agenda: New Rules for the Global Economy’ can be read here. For a stream of consciousness of the event, check this Twitter hashtag.