Regulators and consumer organisations – less me and more we

Without rules, consumers are at the mercy of traders. The same applies if the rules aren’t enforced. European Commissioner Věra Jourová, in charge of justice and consumer affairs, wants to see a big change in this area calling for proper enforcement of the law.

The resources required for effective enforcement of consumer rights are often scarce. That means the authorities have to be creative in this area. An under-used, but effective, solution is to step up cooperation with consumer organisations. 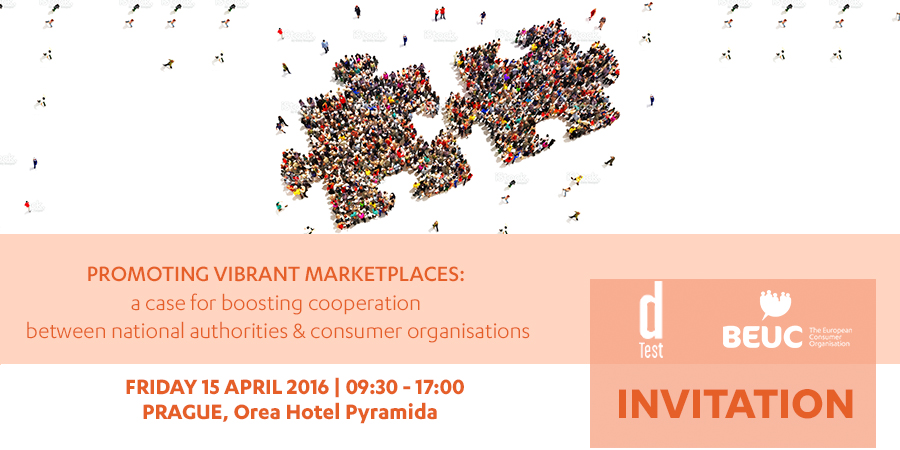 Making this cooperation more systematic was one of the objectives of a conference BEUC and our Czech member dTest organised on 15 April in Prague. We gathered 17 EU and national authorities in charge of market surveillance in different sectors (consumer protection, competition, energy, telecoms, financial services) as well as consumer organisations from 16 countries.

Consumer organisations for instance have market insights and data that can help authorities to prioritise their enforcement actions.

There is one observation all over the EU: although legislation to protect consumer interests is quite elaborate, too often it remains theoretical and is not at all reflected in the consumer experience. Frequently, the consumer shrugs when opposed with unfair contract terms; he lacks counter-arguments when faced with disrespectful traders; he is helpless when harassed by aggressive marketing practices; he doesn’t know who can help him…

This situation is bad for consumers. But indirectly it also hurts markets and the traders who do respect the rules. Respecting consumer rights more widely will lead to fairer and more competitive market places, for all.

Without rules, consumers are at the mercy of traders. The same applies if the rules aren’t enforced.

This somewhat depressing observation does not do justice to all the efforts made by enforcers and consumer organisations to get consumer rights respected by businesses. 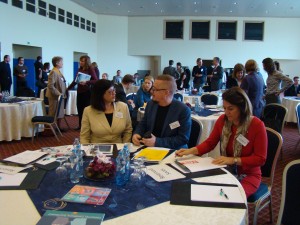 But these efforts pale when compared with the overall number of infringements that go unpunished. The resources of enforcers and consumer organisations separately are not sufficient to face so many challenges. And this lack of resources is worse in some EU Member States than in others, and especially in Central, Eastern and South Eastern Europe.

Joining forces in order to optimise these limited resources would be the best and easiest thing to do. Consumer organisations for instance have market insights and data that can help authorities to prioritise their enforcement actions. Surprisingly, such cooperation takes place only too rarely. But when it does take place, it works well.

That is what the conference in Prague wanted to address: inspire enforcers and consumer representatives to team up.

A recipe for success

The conclusions that can be drawn from these enthusing debates are the following:

The conference highlighted one common feature: there was unanimous agreement that cooperation between authorities and consumer organisations is key. Therefore we need to stop talking and just start doing it!