It’s the name of a forty-year-old hit that still holds huge popular appeal today. Every Breath You Take became The Police’s signature track, despite the creepy lyrics about a disturbingly possessive person who watches their lover’s every step. It’s also an aptly fitting label for the way much of the online advertising industry works, just without any of the artistic glamour – companies that make their money from watching and following everything you do. It’s beyond creepy. And it’s affecting every one of us. We believe now is a good time to ban surveillance ads and protect consumers.

How did we get here?

Once upon a time, advertising worked in a much simpler way: you would put up your message in a place which could be seen by as much of your selected audience as possible. If you wanted to reach fashion-conscious women in the 1970s, then advertising in Vogue was probably a good bet. What better way to reach commuters than to have your advert on a billboard in a Paris metro station?

You went to the advert. It was targeting without personalisation.

But the internet and adtech companies, including the likes of Google and Facebook, changed all that. What they did was to make the advertising come for you. 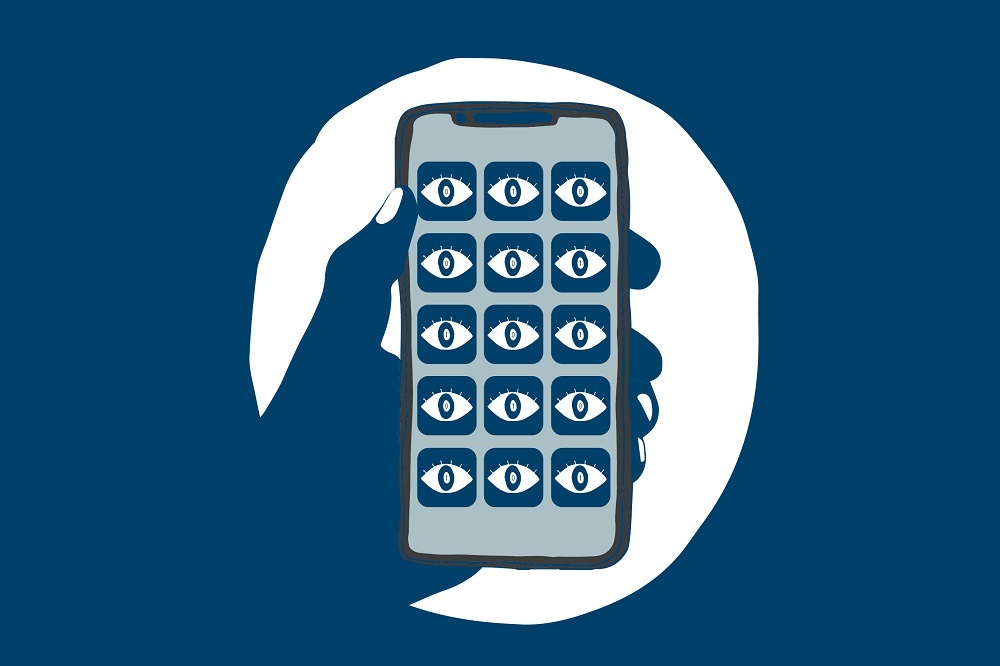 These companies figured out long before the rest of us did, that data was the new goldmine. Their new goal: to be able to target the right ad, to the right person, at the right time and the right place. To do this they hoover up as much data about people as they can, track our behaviour and profile every one of us. They can go to advertisers and say ‘we’ve got your potential customers. Cough up some cash and we’ll show them what you want, track their reactions; and not on a billboard, but everywhere.’

It changed the way advertising worked very quickly. For example, revenue from newspaper advertising, the sector’s main source of income, collapsed as advertising moved online. Meanwhile, the online ad market was valued at over €260bn in 2019, and it is expected to reach almost €900 billion by 2025. Google, Facebook and Amazon were set to account for two-thirds of digital ad spending in the US in 2020.

The surveillance ads industry grew fat on the thin promise of providing more ‘relevant ads’ and ‘free’ services but it never disclosed the real cost of its practices. First, we all had to come to the realisation we had lost our privacy.

Surveillance ads rely on exploiting our data and tracking everything we do, from what information we search for, to who we are in contact with.

But there’s worse. A report from BEUC’s Norwegian member Forbrukerrådet underlines the plethora of other risks stemming from these invasive surveillance ads.

Companies can target us when we are most susceptible to behave in a certain way and profit from our vulnerabilities – that’s called manipulation. For example, algorithms can tell a company when consumers’ self-confidence is low and that’s when they are most likely to buy beauty or diet products.

The opacity of surveillance-based ads also increases the risk of discrimination, for example by excluding consumers based on gender, race, ethnicity or sexual orientation, or by making certain consumers pay more for products or services.

When thousands of companies collect and process enormous amounts of personal data, the risk of identity theft, fraud and blackmail increases because this information can leak.  Through tracking-based ads, fraudsters have diverted between €30bn and €58bn from legitimate publishers in 2020. NATO has even described this data collection as a national security risk. 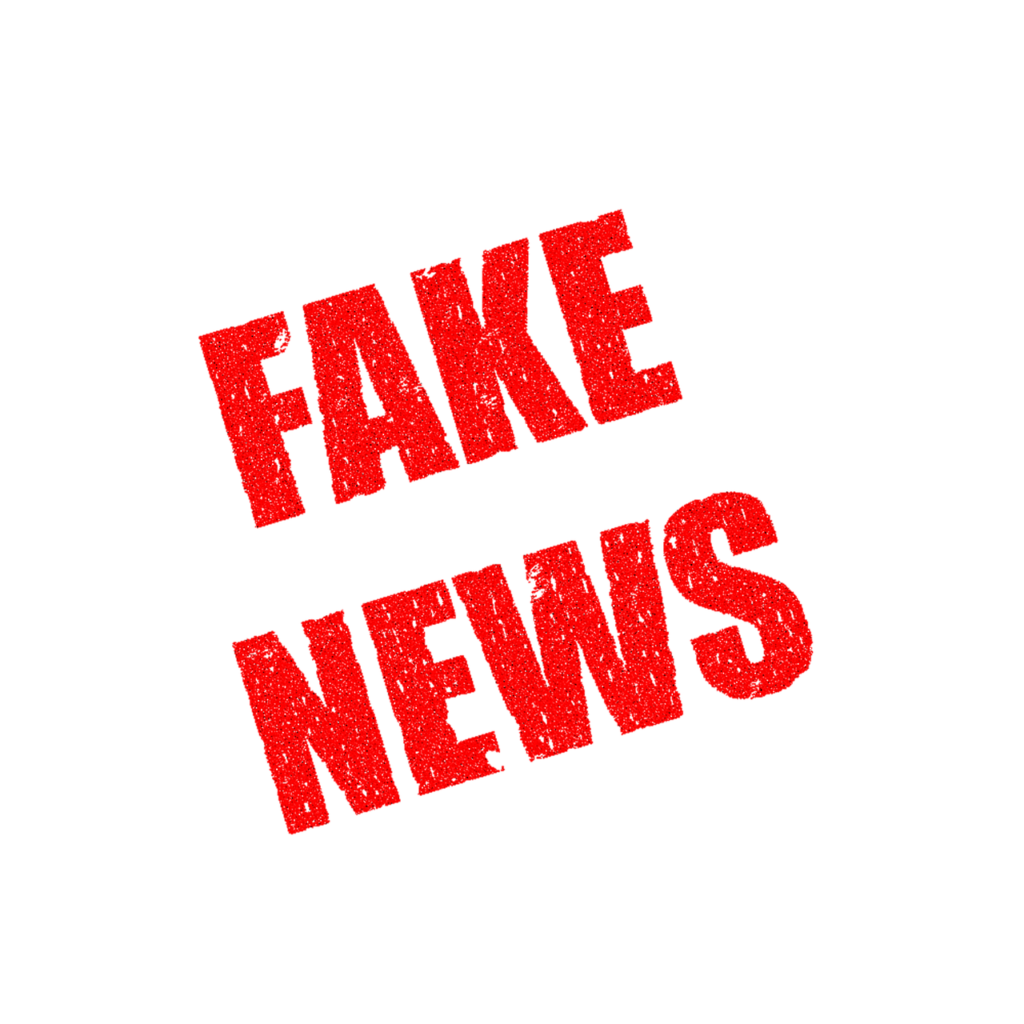 Surveillance ads also hit competition. The surveillance business model favours companies that have access to huge amounts of consumers’ personal data and collect and process information across different services and platforms. And this in turn has contributed to market dominance by tech giants who enjoy unparalleled power, which undermines competition and markets.

Surveillance ads are even cheating advertisers. Facebook has settled class actions in the US where it was accused of overstating how much time people spent watching video content. Advertisers also have less control about where their ads will show up. It is often said there is no other way to do digital advertising, but there are companies who switched away from behavioural targeted ads and saw a revenue increase. For example, Dutch publisher NPO saw its ad revenue increase by 149% when it replaced tracking-based ads with contextual ads.

What do consumers want?

Most people do not want to be tracked.

Survey results are damning. A YouGov survey in France and Germany found only one in ten people (11%) were happy for their personal data to be used to target them with advertising, while more than half don’t want personalised ads at all. 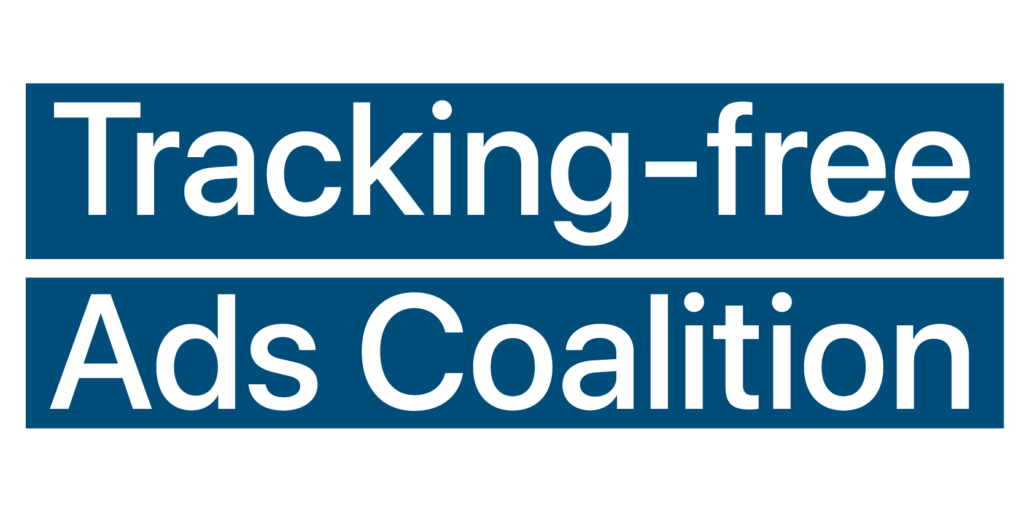 BEUC has worried about surveillance ads for a long time. We have recently joined the Tracking-Free Ads coalition, led by MEPs from various political groups and supported by industry and civil society groups. BEUC also asks for a ban on surveillance ads in the EU’s legislation on the Digital Services Act to protect consumers. We also need decisive enforcement of the GDPR and a swift adoption of the ePrivacy Regulation to tackle the surveillance ads industry.

Some corporate lobbyists are doing their best to sow doubt about a ban on surveillance ads to protect consumers. But we believe the time is right for legislators to put an end to an advertising model that monitors every breath we take. The problem of commercial surveillance ultimately goes beyond ads and reaches into all kinds of areas that will increasingly shape consumer access to products and services in the future. Social scoring, placing consumers in risk categories, personalised products and pricing are all made easier through commercial surveillance. We have to decide if we want to live in a society where commercial surveillance is so widespread.

The Police have rightfully enjoyed success for their smash hit for the last forty years. But we must make sure the commercial and surveillance ads industry doesn’t continue their creepy and damaging activities for the next forty.