Why TiSA should be in the global consumer spotlight

This blog was posted by Amanda Long, Director General of Consumers International, and first appeared here.

This week trade ministers from 22 countries and the EU will meet in Paris to provide political support for negotiations on the Trade in Services Agreement (TiSA). With negotiations already in their 18th round this is a crucial time for Consumers International (CI) to ask: How will this deal affect consumers? Why isn’t there more information available about it? And to demand changes.

Modern trade agreements are often controversial. Recent negotiations on the Trans-Pacific Partnership and the Trans-Atlantic Trade and Investment Partnership have led to major media debates, lobbying battles and street demonstrations. Yet TiSA has been negotiated in near silence.

What is TiSA about? 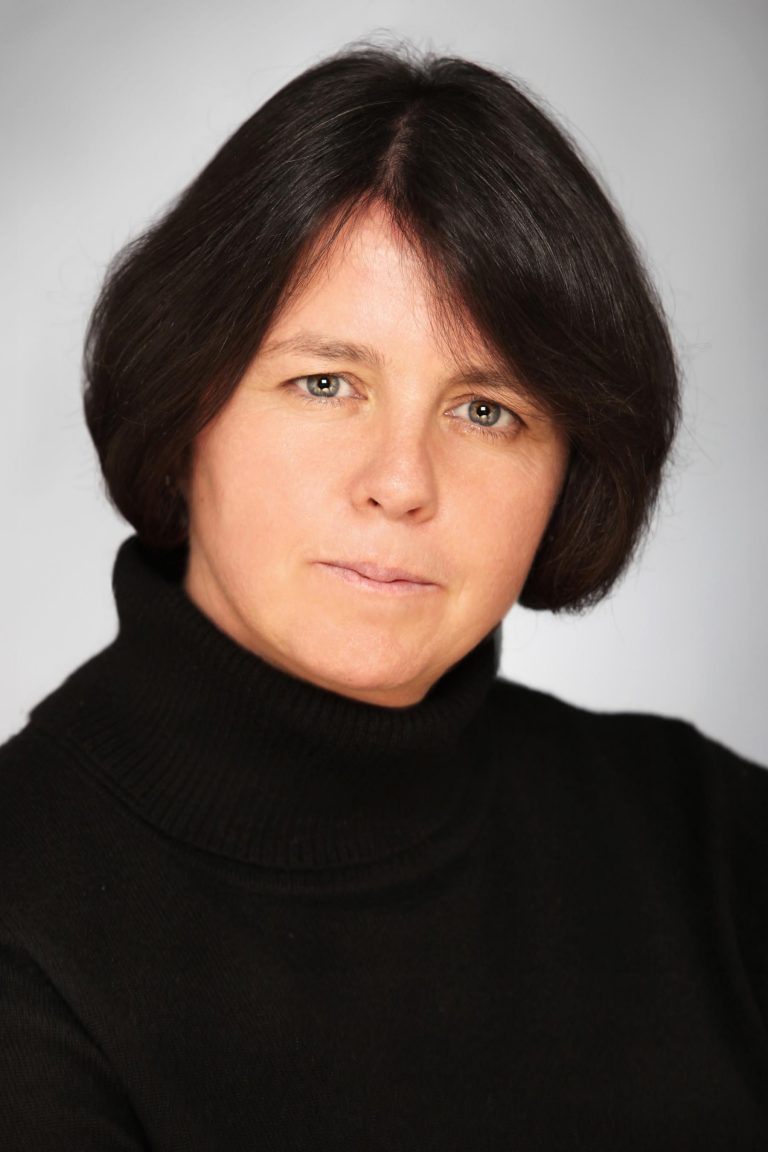 As the name suggests, TiSA focuses on trade in services, which can cover everything from phone-calls to making payments, ordering goods online, international flights and much more.

With such a large number of countries involved, it’s vital to rally consumers across the globe to ensure that their voice is heard in these negotiations.

How could TiSA be advantageous for consumers?

In theory, TiSA could give consumers more choice at lower prices because companies from more countries will be able to offer services to them. This is a real benefit to consumers, however to fully understand how consumers will be affected it is important to also consider how the agreement may affect other consumer rights – at home, abroad and when they shop online. 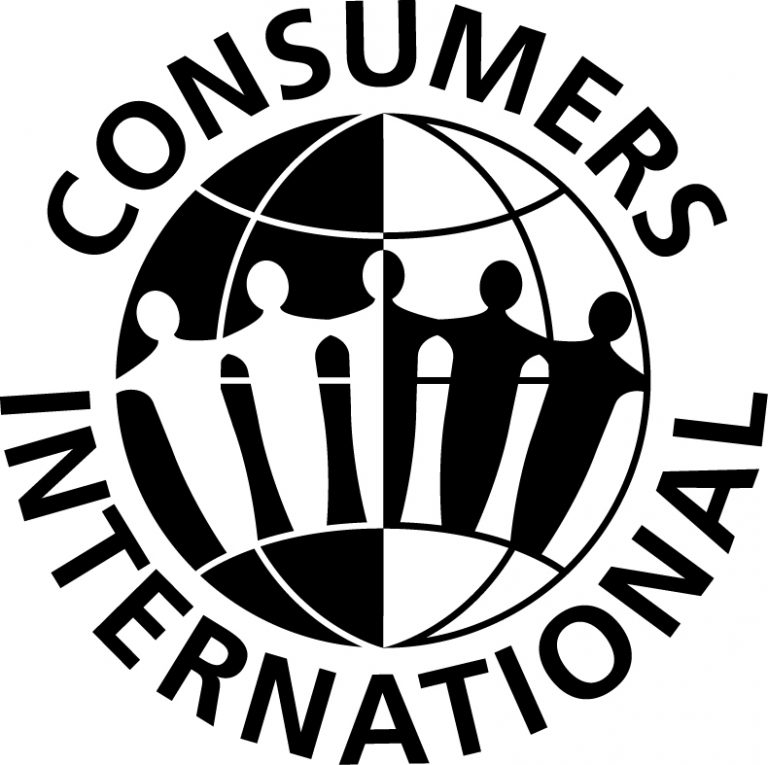 xample, consumers want to know that their rights are protected when they purchase a service in their own country or from another TiSA country. They should have clear information about these rights in case something goes wrong and the mechanisms they can use to resolve disputes in an easy, inexpensive and timely manner.

TiSA could also increase quality and fairness in the pricing of roaming services [1]. So when people travel – whether for business or leisure – TiSA should provide them with better and cheaper telecom roaming services in countries that are party to the agreement.

Data protection is also a major issue for many consumers. How can TiSA support efforts to ensure consumers have more information and greater control over how their data is collected, stored and shared?

However in the texts that we have been able to see, there are worrying demands that the needs of trade liberalisation could be placed above legitimate demands for consumer protection.

Some participating countries would like to introduce rules that would oblige lawmakers to comply with strict criteria and ‘necessity tests’ when proposing new laws. They also want the possibility to comment on draft legislation in other countries, and to allow any interested person to do the same.

Such provisions would limit governments’ ability to regulate in the public interest, because it might be considered a burden to trade.

However in order to have a meaningful debate about these issues, we first need to address the shocking lack of information available about the TiSA negotiations. Only a few official documents have been published so far by only two TiSA parties: the European Union (EU) and Switzerland [2]. Some parts have been leaked [3] but these leaks are not comprehensive and are several months old.

This lack of transparency is not in anyone’s interest as it contributes to widespread public mistrust. We do not want to see the debate limited to just pro and anti-arguments. We want to be given the opportunity to be constructive.

CI and our European sister organisation BEUC urge all negotiating countries to provide more information on the content and progress of the talks. We are not alone in this: the European Parliament and many other civil society groups have also made this call. Australia, the European Union and the United States co-chair the talks: they should create a common website to provide information to the public.

[2] See the webpages of the European Commission: http://trade.ec.europa.eu/doclib/press/index.cfm?id=1133 and the Swiss government: https://www.seco.admin.ch/seco/en/home/Aussenwirtschaftspolitik_Wirtschaftliche_Zusammenarbeit/Wirtschaftsbeziehungen/Internationaler_Handel_mit_Dienstleistungen/TISA/Schweiz_und_TiSA.html