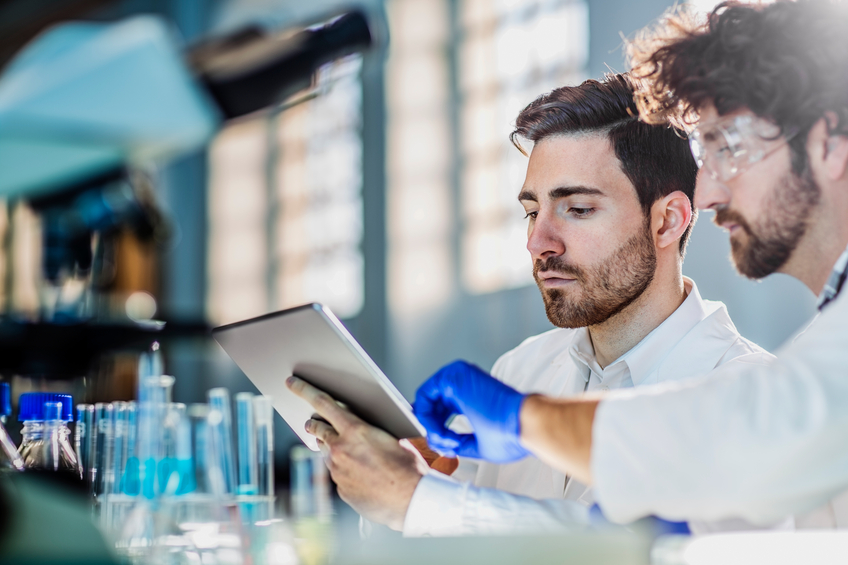 Pharma group Biogen is inflating the price of its medicine Spinraza, according to Belgian and Italian consumer associations Test Achats/Test Aankoop and Altroconsumo. Both associations - members of BEUC - have filed complaints against Biogen to their respective national competition authorities.

Biogen has the exclusive right to market Spinraza, the only medicine that can be used to treat a rare disease called ‘spinal muscular atrophy’. This highly debilitating disease affects mostly new-borns, weakening their muscles and drastically shortening their life expectancy. In Belgium, the treatment of one patient costs €529,800 the first year and amounts to €264,900 the following years. According to Altroconsumo, the Italian healthcare system spends between €210,000 and €280,000 per patient (depending on the number of doses), plus VAT.

The consumer groups denounce the huge gap between the costs incurred by the pharma company and Spinraza’s price tag. Biogen’s financial reports of the last two years reveal that each dollar invested generated 4 dollars. Both consumer groups deem that the exorbitant price tag shows the company is abusing its market exclusivity.

This is yet another example of sky-high drug prices. It comes just a week after the Italian highest court confirmed an €180M fine on drug makers Roche and Novartis for secretly agreeing to restrict competition. This concluded a 2009 complaint by Altroconsumo against the companies’ unfair practices which blocked the sales of Avastin, a cheaper alternative to Lucentis.

Medicines used to treat rare diseases – also known as ‘orphan medicines’ – are increasingly expensive. The EU is checking whether its legislation on orphan medicines is fit for purpose, amid increasing concerns that pharmaceutical companies are profiting excessively from orphan drugs. BEUC members’ complaint shows there is a need to strike a better balance between encouraging innovation and ensuring consumers can afford the treatment they need.

Contact department
In the beginning of the COVID-19 pandemic there was too little essential equipment for consumers such as masks, wh… https://t.co/WnjFRgG95c
1 day 6 hours ago