Honey containing genetically modified (GM) pollen will not have to be labelled as containing GMOs under a proposal adopted yesterday by the European Parliament in plenary session.

A majority of MEPs[1] gave the green light to consider pollen a “constituent”, rather than an “ingredient” of honey, making GM labelling not mandatory.

This vote circumvents the European Court of Justice’s 2011 ruling stating that honey and food supplements containing GMO-derived pollen should be considered an ingredient and labelled as such[2]. 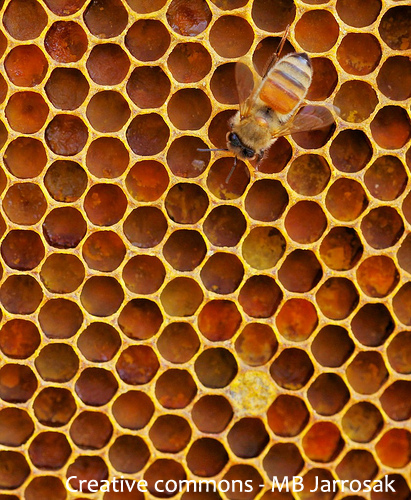 Most consumers perceive honey as a natural and healthy product. To preserve its natural character, a European honey law[3] sets strict parameters on human alteration of its composition.

Ilaria Passarani, Head of BEUC’s Food and Health Department, commented:
“Sadly, the European Parliament has favoured honey importers’ interests over consumers’ right to know what they eat. We have seen nor heard of any compelling reason why honey should be exempted from the GMO labelling rules which were so hard-fought and are so valuable.

“Our golden rule is that consumers have the right to know what they eat. There is no reason why honey should escape GM labelling, just like any other GM food. Scrapping labelling of genetically modified pollen means scrapping consumers’ right to choose between GM and natural honey.

“This vote goes against the Honey Directive principles, the law which makes GMO labelling mandatory, the European Court of Justice’s ruling and consumers’ right to be informed. That is too much to ignore.”

Contact department
How the expected review of CO₂ emission reduction targets up to 2030 might help would-be electric drivers across fi… https://t.co/m3c0dVwmut
13 hours 29 min ago