Sveriges Konsumenter, BEUC’s Swedish member organisation, has filed comments to a response of Google in an ongoing investigation of the Swedish data protection authority. In its comments, the Swedish consumer group underlines its position that Google uses deceptive design tricks to push users into location tracking and that is lacks a legal basis for processing the user’s data. [1] 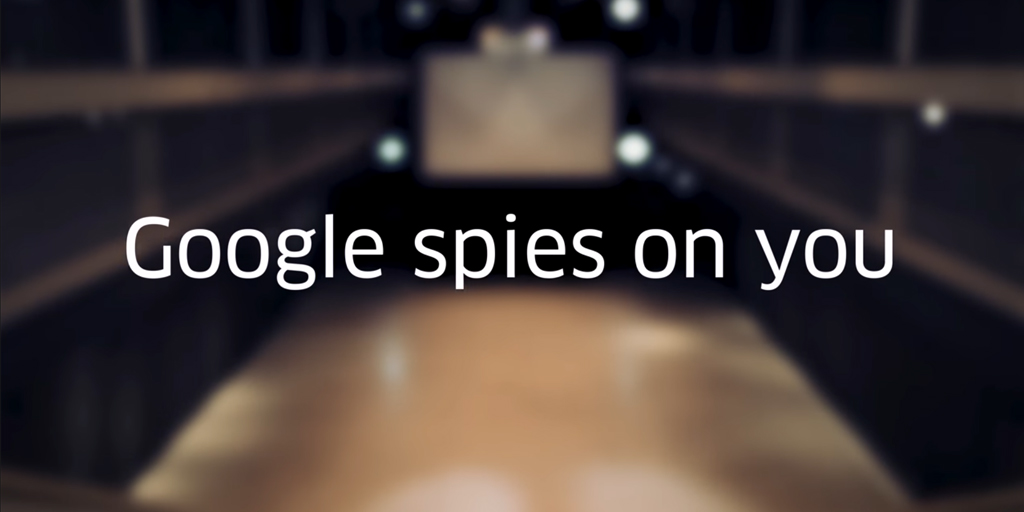 Last year, together with six other consumer organisations from across Europe, Sveriges Konsumenter brought a complaint to its data protection body against Google for the company’s deceptive practices to track users’ location in violation of the General Data Protection Regulation (GDPR). A report published by Norwegian consumer group Forbrukerrådet triggered the complaints. The report shows that Google does not give consumers a real choice to agree or not to providing their location data, which is then used by the company for a wide range of purposes including targeted advertising.

The places consumers go to can reveal a lot about their private life. For example, religious views (e.g. if you went to a place of worship), political stance (e.g. if you attended a protest or a political party’s summit), and health-related issues (e.g. if you visited a cancer treatment centre).

Contact department
Playing the lottery to give patients access to a medicine is "not a viable model", EU Health chief @Kyriakides has… https://t.co/lT4OOLPlSm
1 day 15 hours ago