Independence should remain on EFSA’s menu

“Ensuring that Europe’s food is safe”. As a consumer protection organisation, we could not agree more with EFSA’s founding motto. 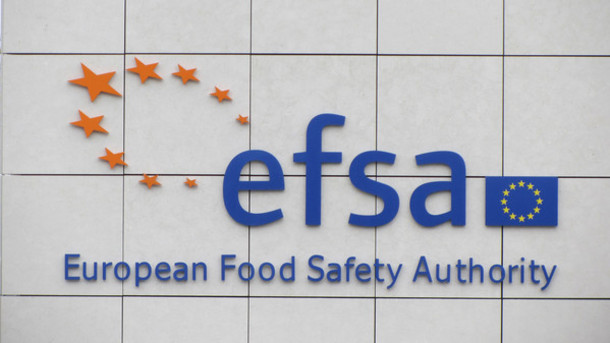 However, the external scientific opinions on which EFSA relies to assess safety and risk must put consumers’ health first and be shielded from any undue influence. Such independence is vital if we want consumers to trust what is on their plates again.

This is the message BEUC reiterated earlier in June, during the EFSA Stakeholder Platform in Brussels. BEUC welcomed EFSA’s commitment to continuously review and improve its handling of conflicts of interests.

Many workplaces can encounter conflicts of interest. If handled incorrectly, they negatively affect the decision-making process, give rise to scandals and damage well-established reputations. This is intensified when public bodies are concerned as faith in their impartiality can plummet as can their ability to operate in the best interests of society.

EFSA was the subject of conflicts of interests as reported in the press in recent years. This - along with safety scandals in the food sector - undermined consumers’ confidence in EFSA’s work and set back their already declining trust in regulators.

In 2010, 41% of consumers polled had little confidence in the independence of scientists. And rightly so, because with most research being industry-funded, finding an expert with no industry ties is almost mission impossible.

BEUC encourages EFSA to up its transparency efforts and has developed a series of recommendations to make sure consumers remain at the heart of all EFSA decisions.

Contact department
If toxic chemicals are re-injected into new food packaging, the circular economy becomes nothing but a vicious circ… https://t.co/f0DRptFyUp
16 hours 22 min ago