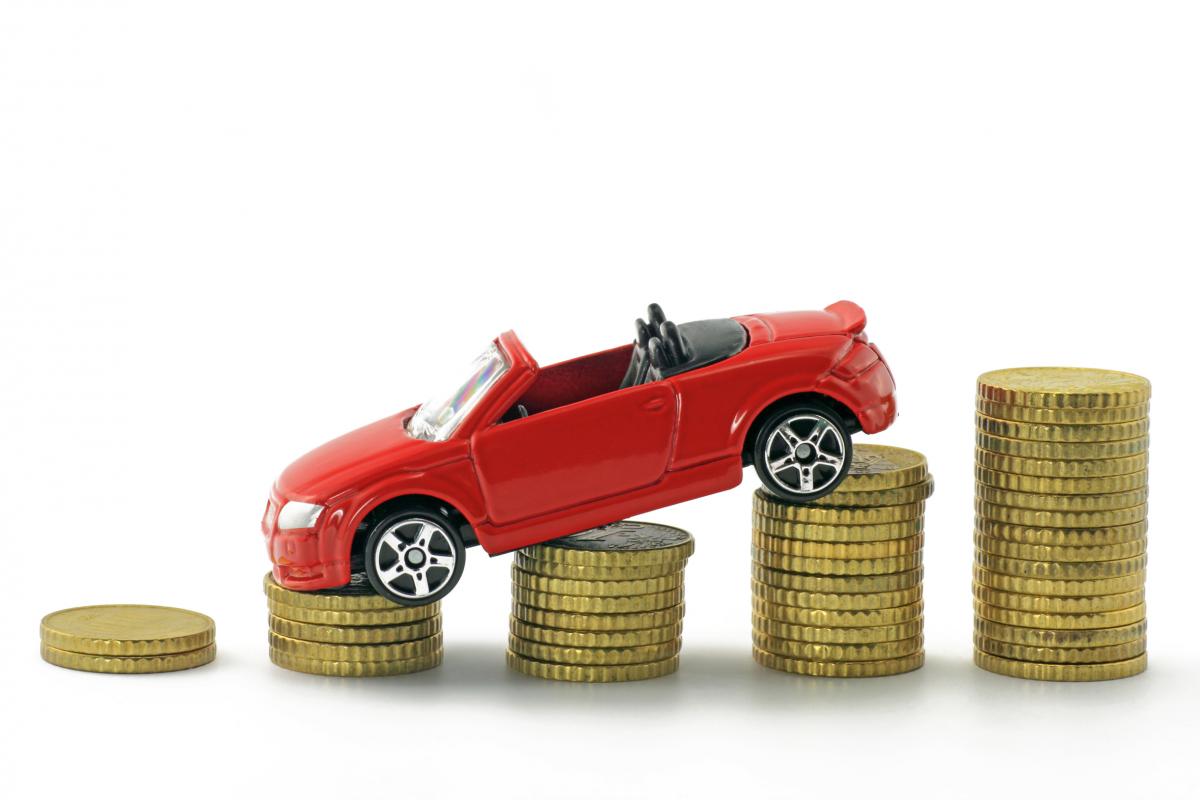 The European Parliament’s environment committee voted today in favour of an agreement on cars’ CO2 emission cuts. It comes almost 6 months after an earlier, better deal was scuppered in July by a German-led coalition.

‘Super-credits’ (favourable weightings for cleaner cars within a manufacturer’s range) are allowed from 2020 to 2022, but capped at 7.5g/km over that period.

Another decision is that the Commission will need to come forward with a proposal by the end of 2015 to define a post-2020 targets.

BEUC supports tighter CO2 standards as they would lessen harm to the environment and a significant reduction of the cost of driving. However, consumers and the environment were clearly not central to policy-makers’ concerns. It is unprecedented that a country reneged on such a deal and pressured other governments into accepting weaker targets just to favour their national industry.

The European Parliament is due to formally sign off on the deal in a plenary vote in February 2014.