BEUC has just published its position paper on the use of peroxyacetic acid (PAA) rinses of poultry meat. 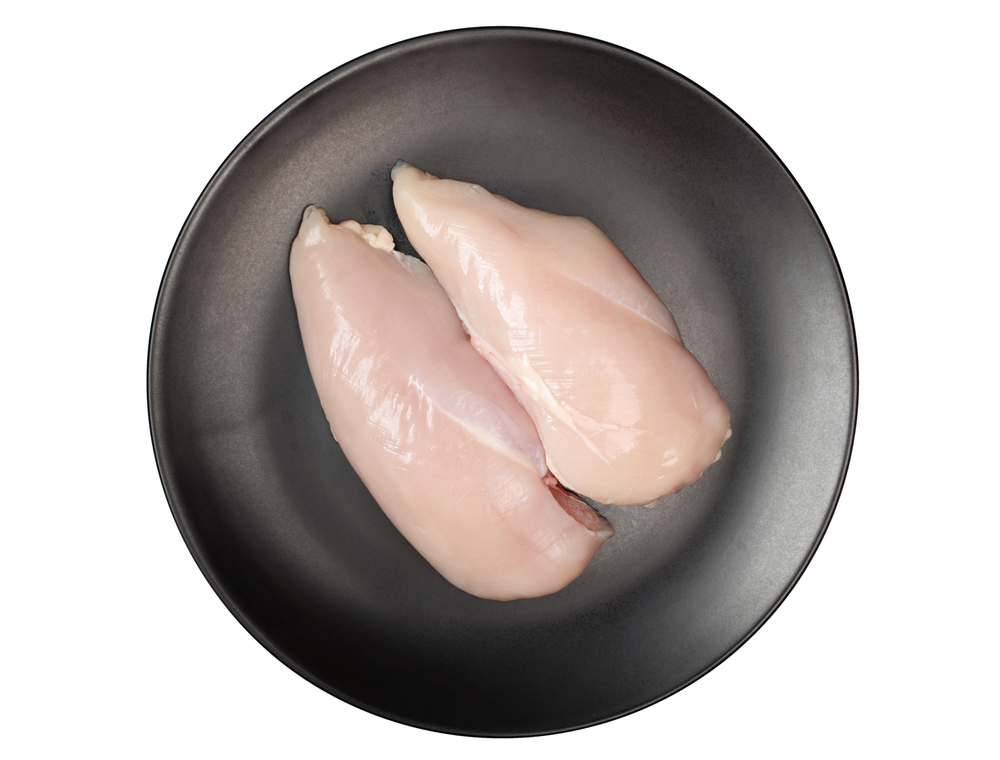 This chemical wash - presented as an “extra safety net” against bacteria on poultry meat - is currently banned in the EU. However, pressure from the United States might reverse the trend.

Beside the fact that consumers across the board disapprove of eating chicken washed with chemicals1, BEUC insists that approval of such treatments would open the door to lower hygiene standards on farms and in slaughterhouses.

While the European Food Safety Authority (EFSA) has not identified any major food toxicity concerns, it does not fully exclude the risk of generating bacterial resistance as a result of PAA use. The efficacy of PAA washes is also unconvincing based on the evidence submitted to EFSA.

BEUC has developed a series of recommendations for decision-makers on meat washes. As an appetizer, here are some of the key points of our position paper:

Our full position is here. If you want to know more about how PAA is linked to the TTIP trade talks between the EU and the US, check our blog post.

Contact department
@DPCIreland You can find more on our initial complaints here: https://t.co/LyqhpoRcmm. The GDPR is only a game-chan… https://t.co/F7inovMd96
20 hours 42 min ago