A big step closer to group actions anywhere in the EU

The European Parliament has confirmed in a plenary vote today that it wants citizens in all EU countries to be able to go to court as a group if a company has caused damages on a mass scale. Currently, only a handful of EU countries have a working and efficient system in place. In most countries the system either doesn’t work well or doesn’t exist, leaving consumers without this essential recourse to justice [1]. 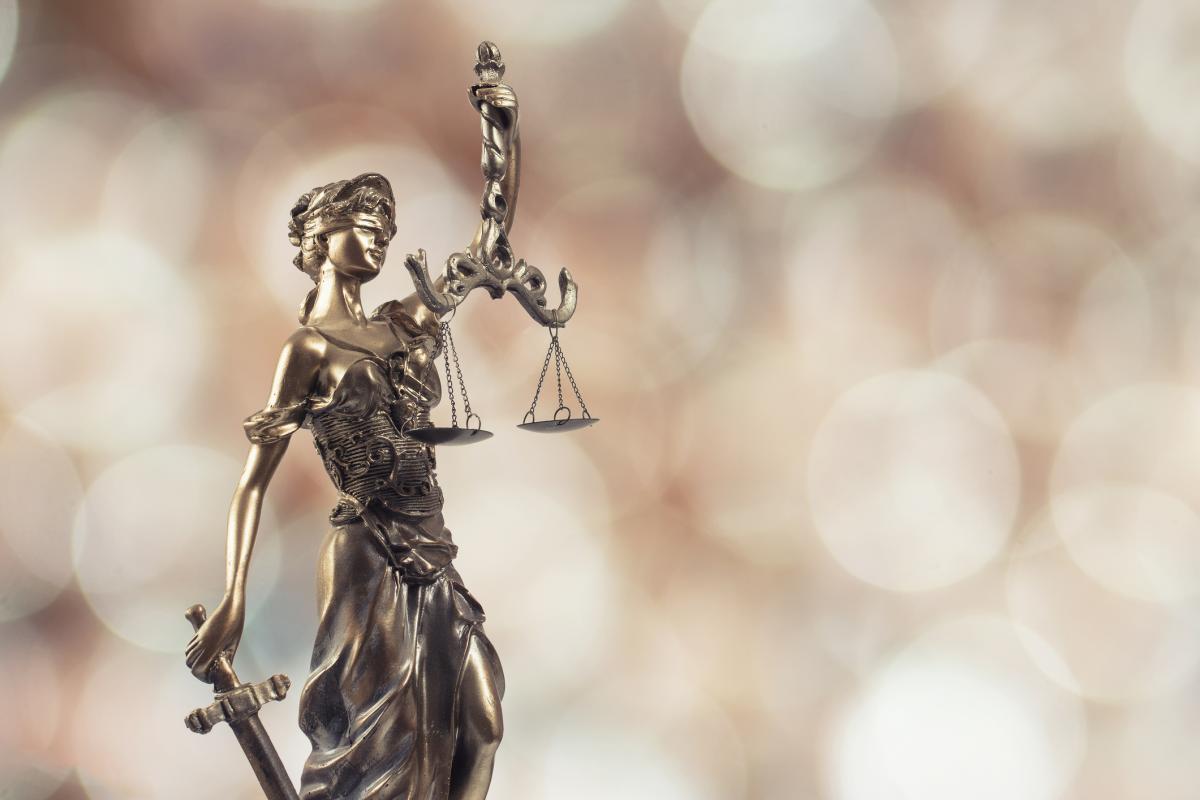 “This is a big step forward in the fight for consumers to get justice when they have been cheated. The Volkswagen emissions scandal is a painful reminder that despite 8 million people having been affected, a company can simply turn around and refuse to give out any compensation. It is unacceptable and it is going to change thanks to EU action.

“We’re getting closer to making justice available to all EU consumers. The next step is for EU Member States to give this file the urgency it deserves and make sure they do not listen to scaremongering from certain business groups. Member States should also make sure the group action procedure does not get burdened with unnecessary restrictions [2] which make it harder for consumers to make use of the tool.”

The vote today was based on a Commission proposal made almost a year ago to introduce group action procedures in every EU country [3].

[1] Only in Belgium, France, Italy, Portugal and Spain is there a fairly well-functioning system allowing consumers to go to court as a group in case of mass damages. Some countries have recently introduced such a system but it is too early to tell if it works well. See BEUC factsheet, Myths and realities on collective redress, 2018.

[2] For example, there could be restrictions on which organisations can bring forward such an action or a limit on the type of legislation which could be subject to a group action procedure.