The European Parliament’s plenary adopted a law which would make it possible for consumers to use their video-on-demand, music stream or video games subscriptions when travelling across the EU.1 So far, due to copyright rules consumers were often blocked from accessing content they were subscribed to in their home country when they were abroad. 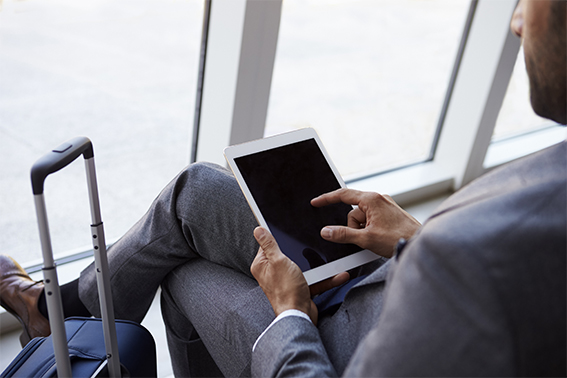 The proposal is a centrepiece of the European Commission’s effort to remove barriers for consumers in the EU’s digital single market.

“European consumers will find travelling to other EU countries for holidays, work or studies more pleasant if they are able to use their on-line video and music subscriptions. It does not make sense to people that their paid-for on-demand services only work in the country they live in.

“This law can only be a first step. It only helps those consumers who already have access to that content in their home country. But consumers who are unhappy about the offers for video subscriptions can still not look for better deals or more interesting content with foreign providers. The audiovisual industry is fighting hard to keep the benefits of the single market to themselves rather than making it work for consumers too.”

1 The law on cross-border portability of online content will enter into force in early 2018, 9 months after of its publication in the Official Journal of the European Union.