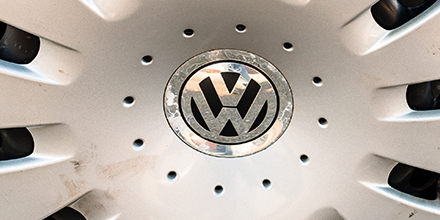 “It is reassuring that the European Commission is taking the side of consumers on the issue of receiving compensation for Volkswagen’s emission fraud. The Commission has concluded that the German car maker broke EU law which cannot be left without consequences.

“National authorities in Europe have faltered for too long while consumers in the US, South Korea and Australia have seen governments act in their interest.”