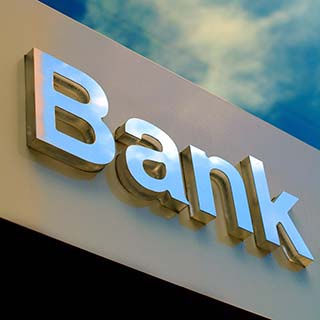 The European Parliament’s Economic Affairs Committee has just agreed on a report which calls for a single market to emerge in retail financial services that delivers simple and transparent products for all consumers, not just cross-border ones.

The report is expected to feed into and influence a European Commission plan early in 2017 which details upcoming policy proposals in retail financial services. The committee vote will be followed by a plenary vote in November to confirm the report as the parliament’s official position on the matter.

“The European Parliament has issued a powerful rallying call: put consumers first in retail finance. Too often, legislators say they are going to change the financial system to benefit consumers, but the rules get heavily lobbied to favour existing business models. Today, the Parliament is setting consumer protection as its priority. I urge the Commission to take this report on board and start putting this principle into practice.

“Consumers face an increasingly complex market of financial products. What consumers really need is simpler, more transparent and more standardised products. It is also crucial that all consumers are protected to high standards across Europe, without which there will never be a single market.

“Interestingly, the Parliament has stressed the need for better, more independent advice for consumers when they take financial decisions and recognises the detrimental effect of commissions in product mis-selling. This is welcome, although banning those commissions altogether would be the way forward.”

The European Parliament’s report calls, among many things, to: