The leading legal affairs committee in the European Parliament today cleared a draft law which would allow consumers to use their home online subscriptions for games, video streaming or music when travelling in another EU Member State. Currently, many restrictions to use subscriptions abroad exist. Following this vote, MEPs and EU governments will start negotiations to agree to a final text. 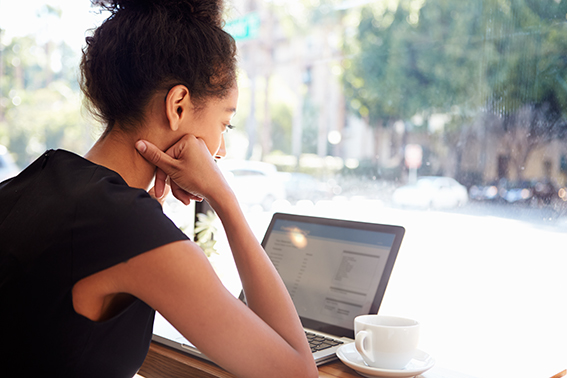 “It is very good news for consumers that they will soon be able to use their online TV, games or music subscriptions when travelling. It defies logic that consumers are often not allowed to watch films or listen to music they have legally acquired just because they cross a border.

“The European Parliament has gone to great lengths to make this as easy as possible for consumers. They will be able to use their subscription abroad at no extra cost, on any device they can use at home and without restrictions in time.

“We call on Member States and the European Parliament to reach a swift agreement on this proposal so all traveling consumers can enjoy their subscriptions abroad.”