A report from The European Consumer Organisation (BEUC) released five years after the Dieselgate scandal finds that VW is continuing its stalling tactics, exploiting legal loopholes and taking advantage of the uneven access to justice of European consumers. In short, the report confirms that VW is doing everything to avoid compensation payments to EU consumers – while paying out $9.5 billion in compensation to defrauded US car owners just months after the scandal broke. It also highlights that Europe’s legal systems lack the necessary tools to tackle mass claims. 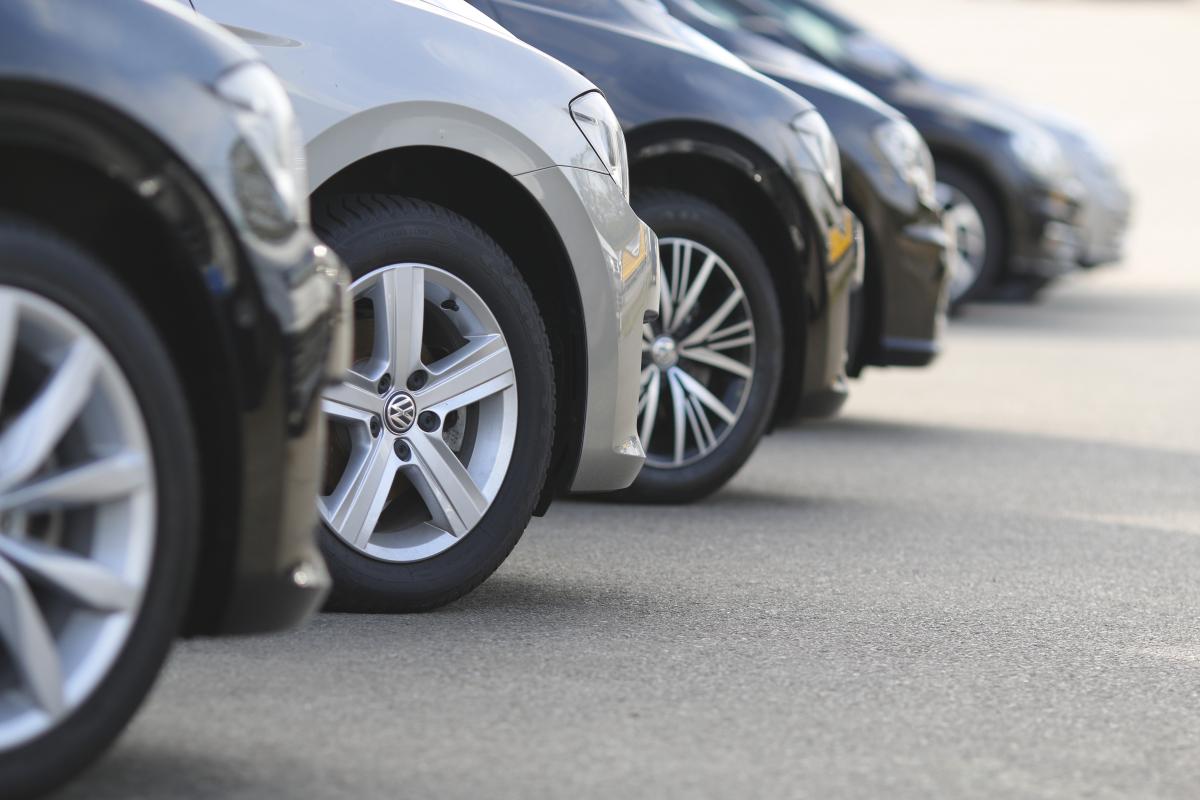 Volkswagen has only settled in Germany – where a recent law put in place a collective claims procedure – with about 240,000 VW owners, following a court action and subsequent negotiations with German consumer group vzbv. But the car giant is refusing to engage in settlement talks with consumer organisations in other European countries. BEUC member organisations who have launched groups actions or individual lawsuits in their countries are still waiting for results.
This refusal to pay compensation is especially brazen in light of a recent decisive judgment by the highest German civil court that the purchase of a VW car equipped with a defeat device harms consumers and that consumers are entitled to obtain compensation.

“It is shameful that Volkswagen is refusing to compensate European consumers for the massive harm caused by VW’s deceit in the Dieselgate scandal, despite having compensated US consumers.

“After breaking the law on a massive scale, VW has ignored consumers’ justified claims. We will not let this pass. In many countries our member groups have picked up the gauntlet against Volkswagen.

“Volkswagen’s outrageous behaviour underlines the need for EU countries to urgently adopt ambitious measures to implement the imminent EU law on collective redress so as to make sure consumers are not denied compensation when a second Dieselgate hits.”

Findings of the report include: