Today, the European Parliament’s environment committee voted for car CO2 emission targets that will spur major fuel savings for consumers and help roll out clean cars. If confirmed by Parliament’s plenary and EU Member States, this is a huge boost for greener and cheaper driving.

Parliament had been tasked to review a proposal on CO2 targets by the European Commission, a proposal considered insufficient by consumer groups. The Parliament has shifted the proposal’s ambition up many gears to the benefit of consumers. 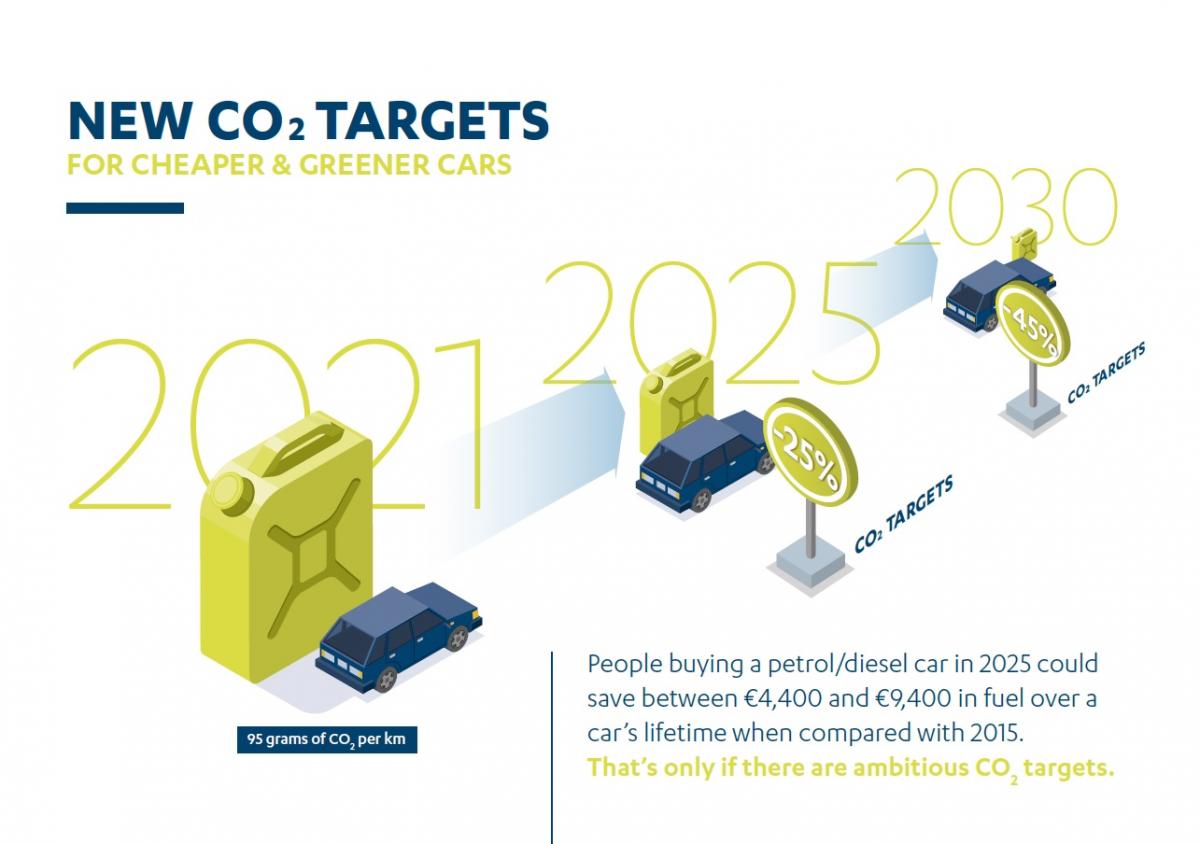 In a nutshell, environment committee MEPs:

“Research has shown that swift and ambitious EU action is needed to tackle the lack of consumer choice when it comes to cleaner cars. If the Parliament’s plenary confirms today’s vote, we will be at the cusp of finally developing a European car policy that benefits the environment, public health and our wallets.”

“With this push from Parliament, we expect the EU to opt for a robust, long-term car policy that both cuts emissions as well as the cost of driving. Following a summer of major environmental hazards, triggered by climate change, it should be clear to everyone that rigorous action cannot wait any second longer.”