Member States push for protection of rail companies instead of consumers

EU ministers have agreed a text which, instead of improving the situation across the EU for rail passengers whose services get delayed or cancelled, will reduce their rights. This stands in stark contrast to the EU’s objectives of promoting sustainable transport and fighting climate change. 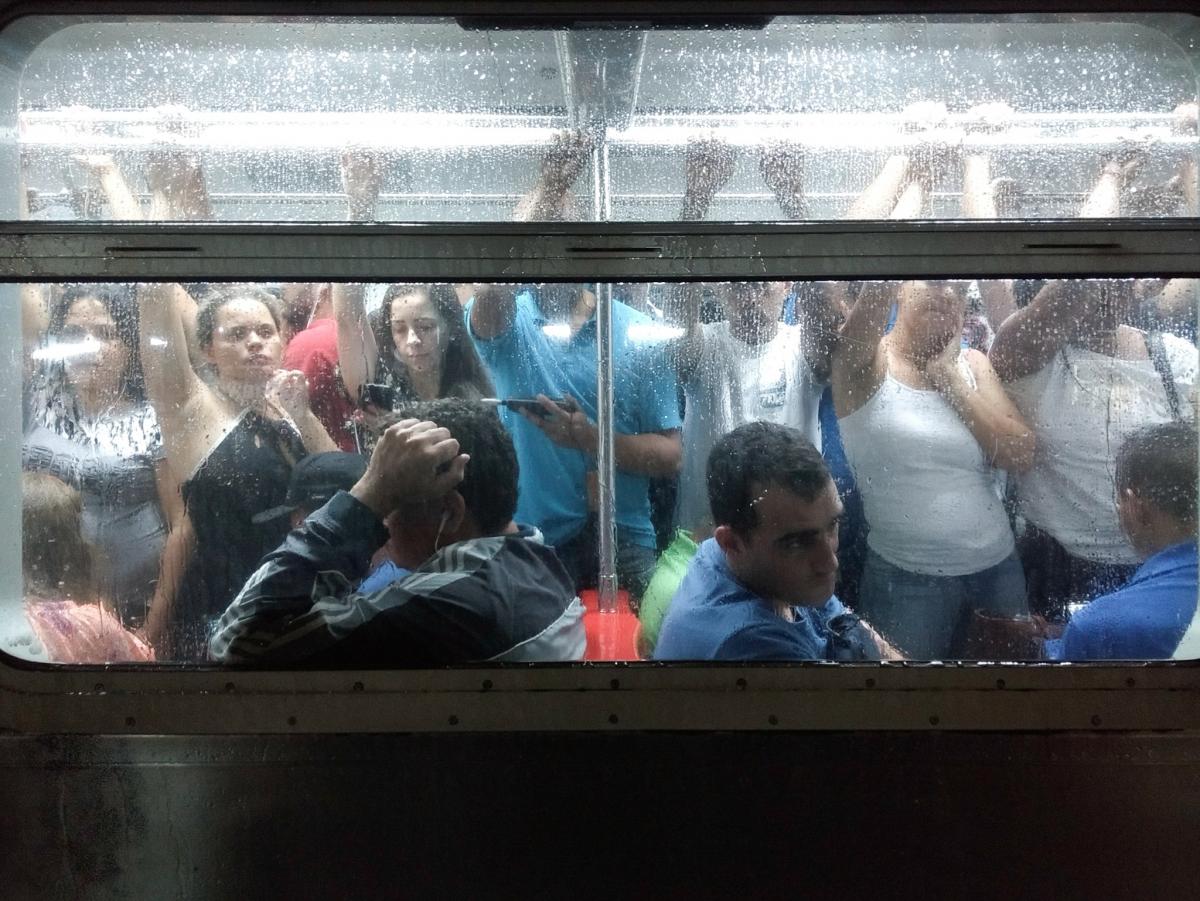 At stake is an update to rail passengers’ rights and the possibility of improving the way these rules are enforced. Currently, rail passengers face problems due to too many exceptions to existing EU rules at national or regional level, meaning that compensation for delays and cancellations are not paid out enough.

At a time when there is an urgent need to develop more sustainable forms of transport, it is unacceptable that Member State governments don’t want to make it more attractive and easier for people to travel by rail.

Not only does the Council not want to improve passenger rights, for example on compensation levels or make efforts to further harmonise  national exceptions [1] which exclude passengers from protection, ministers even agreed to open the door to rail companies escaping from compensating passengers in case of ‘extraordinary circumstances’.

“This legislation is an opportunity to make rail travel more attractive and easier for rail passengers everywhere in the EU. It is even more important given the climate crisis and the need to encourage people to choose trains as a cleaner form of transport over planes or cars. Member States are protecting rail operators instead of passengers who suffer detriment when a service is delayed or cancelled.

“Adding a clause where a train operator can refuse to pay out compensation because of ‘exceptional circumstances’ will lead to  a replication of the notorious difficulties we have in air passenger rights. It is an open door to abuse by the companies who want to play hard ball with their customers.”

BEUC urges the EU institutions for the final negotiations to follow the EU Parliament position which is far more consumer-friendly.

[1] For an overview of the national derogations to the existing rail passenger legislation, click here.