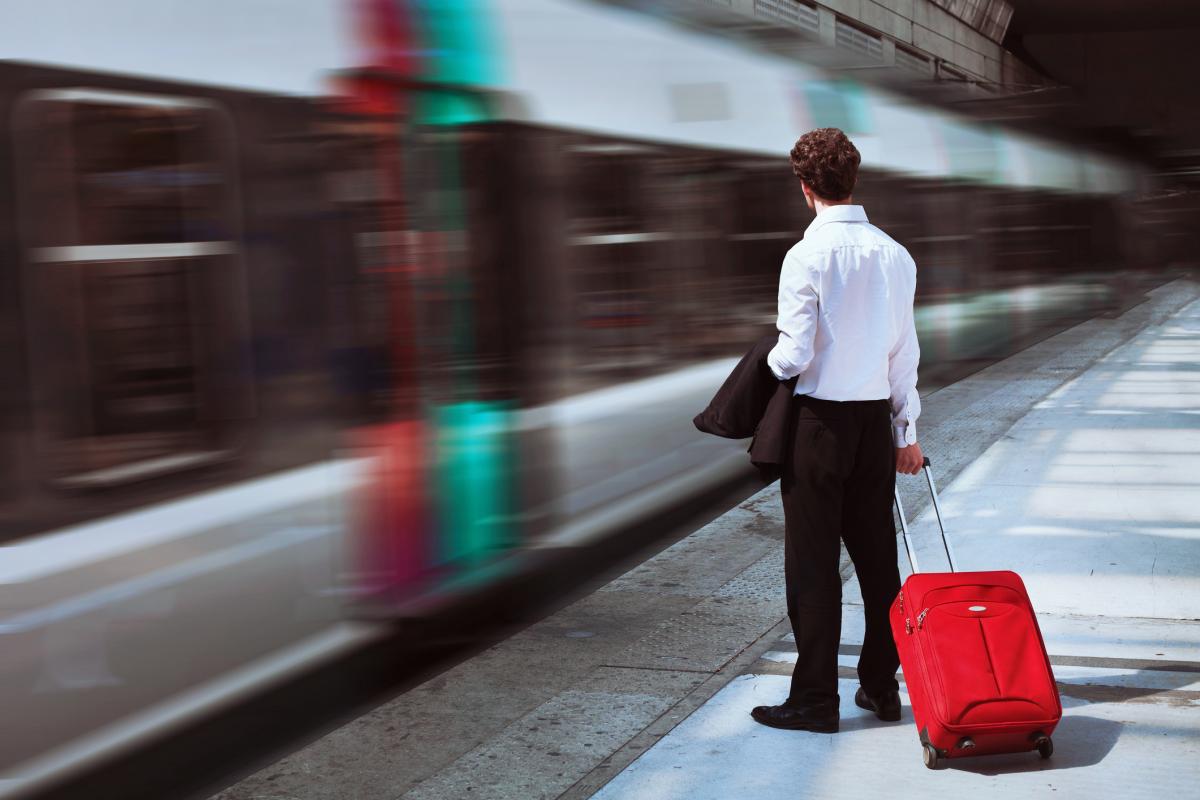 MEPs want to make it compulsory to sell a so called ‘through ticket’ when, in a single transaction, a consumer books a journey which has more than one leg. This is good news because railway companies often sell separate tickets for each segment of a journey, allowing them to bypass obligations relating to compensation, rerouting and assistance [1].

The transport committee also removed a worrying clause from the Commission’s proposal which would exempt rail operators from paying compensation to consumers when there is severe weather or there are natural disasters**. MEPs also voted to increase compensation levels payable to rail passengers when their train is seriously delayed or cancelled.

"Rail passengers often face difficulties when they travel. Delays can have serious consequences on people’s lives or holiday plans, so it’s important compensation is paid out when it’s due. Making through tickets mandatory is one way of making sure that people become better protected than they are currently. Increasing the compensation levels rail passengers can receive when their train is seriously delayed or cancelled is another good development.

“It is very good news that railway operators will not be able to invoke severe weather disturbances to avoid paying compensation. This would have been a real weakening of consumer protection for rail travel.”