Next‘All roads lead to Rome’ in the green transition; but we may need to build new ones
CompetitionDigital rights

Why the Android antitrust case matters to consumers

Today, the vast majority of mobile phones in Europe run on Android, Google’s operating system. In addition, Google Search is the dominant search engine, used by millions of consumers daily to access goods, services, and information on the web. Part of Google’s success stems from the fact that it developed convenient services for consumers. But another part of its success is derived from the anti-competitive advantage it has gained over the years by pushing rivals, in particular alternative search engines, out of the market. So this Android antitrust case matters to consumers. 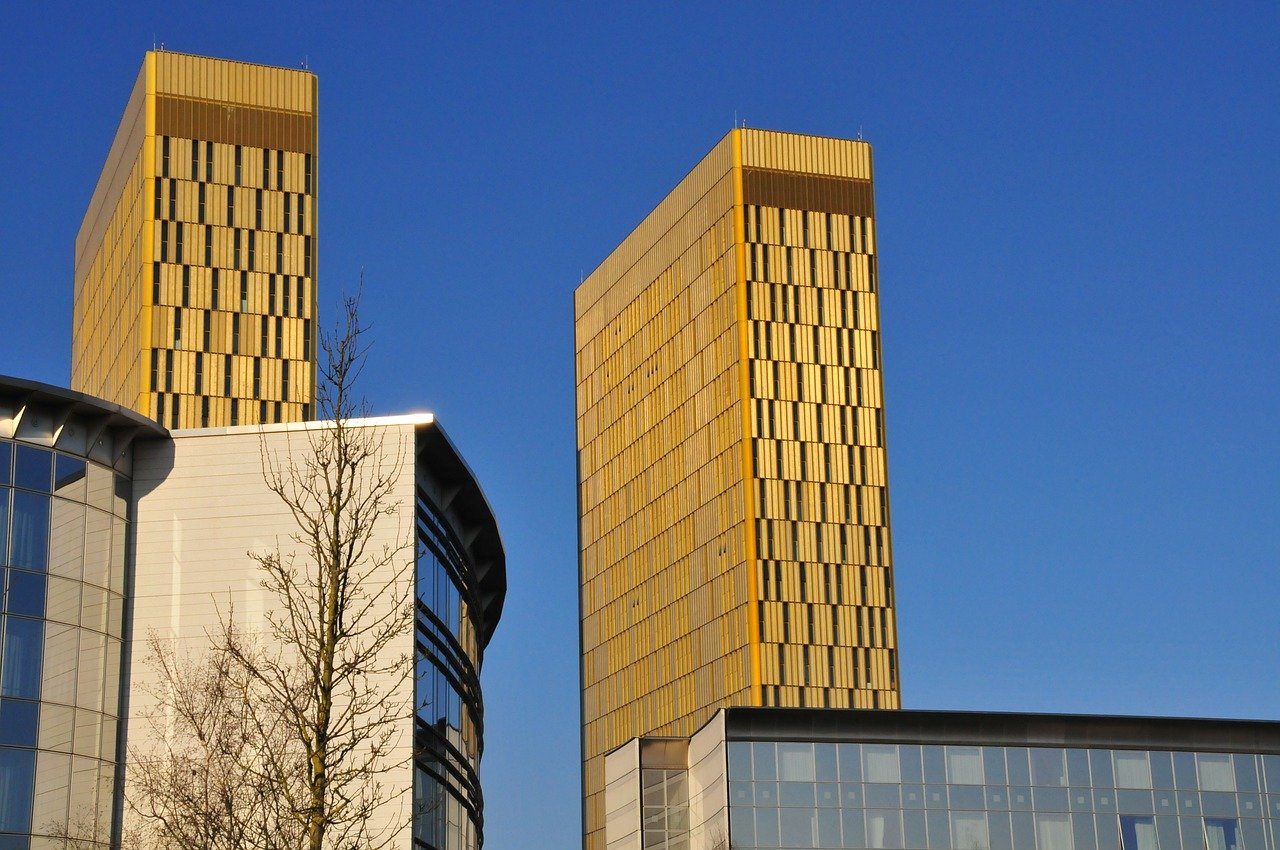 This week, BEUC took part in hearings at the EU’s General Court in support of the European Commission’s 2018 antitrust decision against Google in the “Android” case. BEUC is an intervener in this case because it represents the interests of consumers throughout Europe and because Google’s practices seriously harmed European consumers. We saw our role in the proceedings as one to highlight the consumer detriment, which we are well-placed to observe, and particularly how consumers behave in real life.

BEUC presented to the General Court that “Google’s actions were clearly anticompetitive – harmful to consumers in terms of lack of genuine choice and innovation”.

What the EU Commission found: Google abused its market domination

The Commission found that these illegal practices pursued one overriding objective: protecting and strengthening Google’s dominant position in general search services. These illegal practices were deliberately designed to exclude competitors and to ensure that Google’s own products were placed on all devices running on Google Android. This meant that companies providing alternative search engines and browsers were unable to reach consumers and that the latter were therefore in practice denied access to a choice of products and to more innovative products.

In this week’s hearings, BEUC focused on how Google made sure that its Search App is preinstalled on every Android phone alongside the Chrome browser.

This was because, to use Google’s own words in internal company documents, “consumers stick with what comes on the device”. 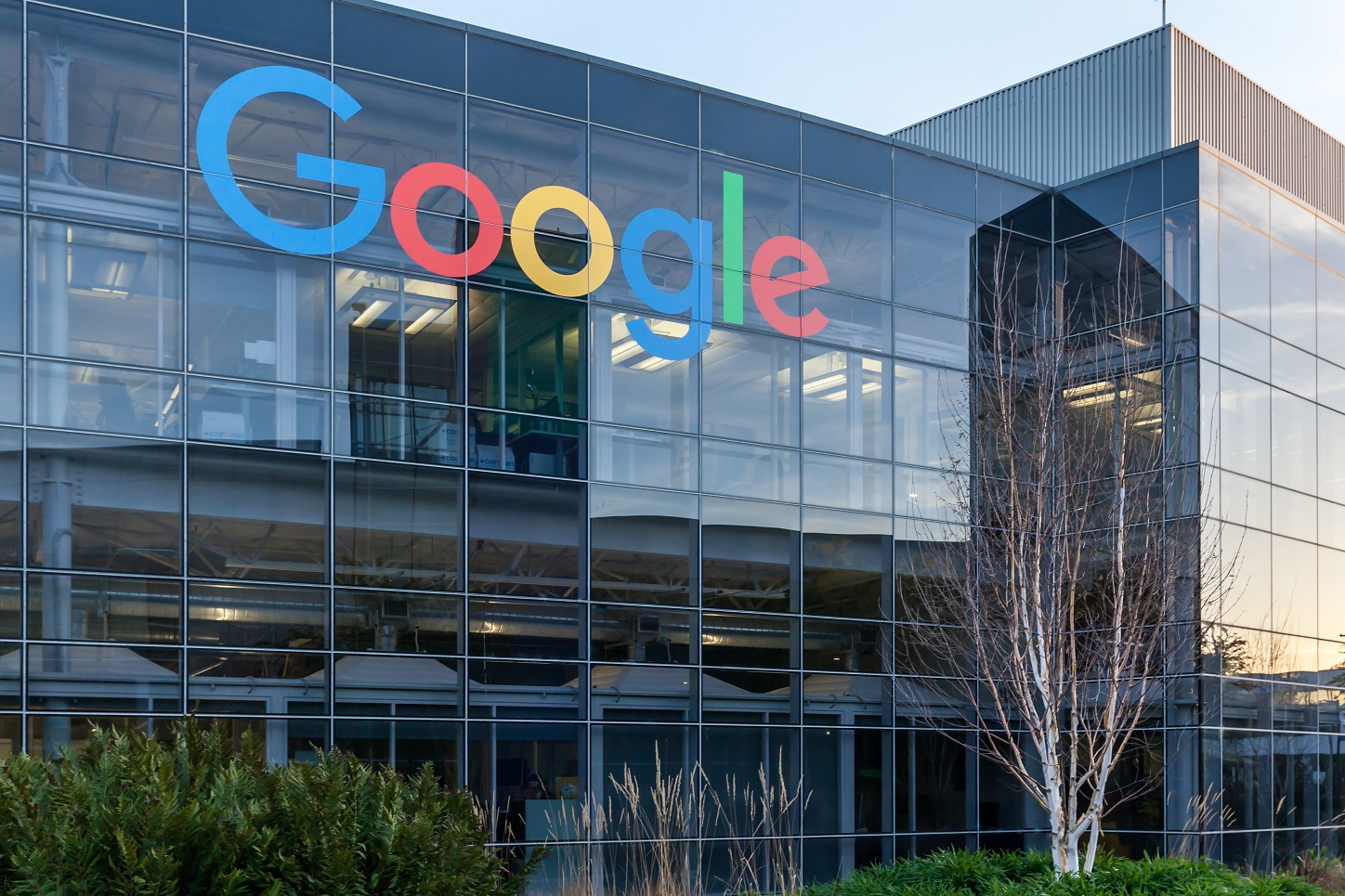 Google made sure that its search service was pre-installed on the two most important entry points for consumers to general search services. First, on practically all Google Android devices in the EEA (the Google Search app and Google Chrome, with the Search app being set as the default on Chrome) and second, on almost all browsers (at a cost of billions to Google). Google knew that these practices would deny rivals the opportunity to compete in search services.

In its appeal to the EU’s General Court, Google suggested that pre-installation and consumers’ tendency to stick with pre-installed apps was of “limited value” because “consumers can always download apps”.

This is an absurd argument because it ignores how consumers behave in real life. Consumers’ behaviour of sticking with what is presented to them (for example, in the form of pre-installed apps) is well known to players in the digital sector. Google’s attempts to deny it, despite their own internal company documents confirming it, are simply not credible.

A hole in Google’s pleading

Google maintains that consumers use their Search and Chrome apps, not because they are pre-installed but because of their superior quality and that it was technically and economically possible for users to download other search and browser apps.

If this is so, why did Google not just rely on this, rather than spinning a web of restrictive agreements and paying out billions to make sure that Google was the general search service that consumers use?

For BEUC, the Commission’s 2018 decision in this Android antitrust case is of paramount importance for consumers to stop Google abusing its market power to foreclose competition in general search services – not only as regards past behaviour, but also to set the standard for the future. In short, Google must not be allowed to replicate its anticompetitive practices concerning smartphones, and the resulting consumer harm, in other new smart device technologies such as voice assistants that are becoming increasingly important for consumers.