Why we must stop geo-blocking for audiovisual services

Geo-blocking is perhaps the most controversial element of the European Commission’s Digital Single Market agenda because it is about challenging a status quo.

In an article recently published in POLITICO Europe, Michael Ryan, chairman of the Independent Film and Television Alliance (IFTA), claimed that stopping geo-blocking will harm the diversity of their products and, consequently, harm consumers. The audiovisual industry says that geo-blocking is what allows them to tailor products to consumers from different countries.

An end to geo-blocking would mean that those consumers who actively search for better offers and products abroad are able to do so.

Local preferences and consumer choice matter a lot. This will continue to be the case for the simple reason that consumers in Europe all want different things. But consumers who want to access the service or content of their choice in another EU country should not be prevented from doing so.

Mr Ryan paints an apocalyptic picture of what would happen to the European audiovisual industry and consumers if cross-border access is allowed in the EU. He claims that letting consumers subscribe or pay for content from another country, instead of using a VPN or a torrents website, would destroy the way the independent film and television industry makes and distributes films. 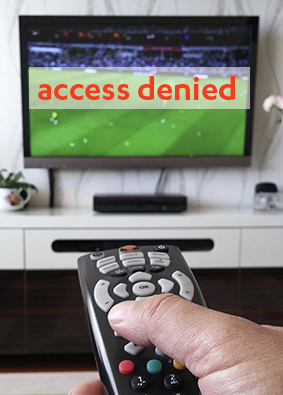 And we have seen this before in the famous Murphy/Premier League case of the European Court of Justice. Basically, the court said that companies cannot fragment the Single Market just for the sake of making some extra revenues from the resale of broadcasting rights in a way that frustrates the treaties’ objectives [1].

Mr Ryan cites a study from Oxera to substantiate his claims. No surprise to see a study financed by the international audiovisual industry trying to build a case for geo-blocking in the EU.

However, this study is based on mathematical models without empirical observations of what are consumers’ expectations on audiovisual products. Consumers are more and more interested in accessing content available only in other countries. A survey by one of our members, the German Consumer Organisation (vzbv), in which 73% of consumers expressed interest in accessing foreign content. This should be seen as a great opportunity for the European audiovisual sector and not as a threat.

The study also doesn’t reflect how much money taxpayers contribute to the production and circulation of audiovisual products in the Europe.

In 2009 alone, state aid to the audiovisual industry in Europe amounted to 2.1 billion Euros of public funds and 1 billion Euros in tax incentives [2]. 70% of those funds went to the production of audiovisual works and 18% to support their distribution, promotion and exhibition. Direct public funding for the financing of films varies from around 42% in Spain and Italy up to 60% in other countries [4]. On top of that, the EU’s MEDIA programme invested 2.4 billion Euros in the industry since 1991 to promote the cross-border circulation of European audiovisual works[5]. 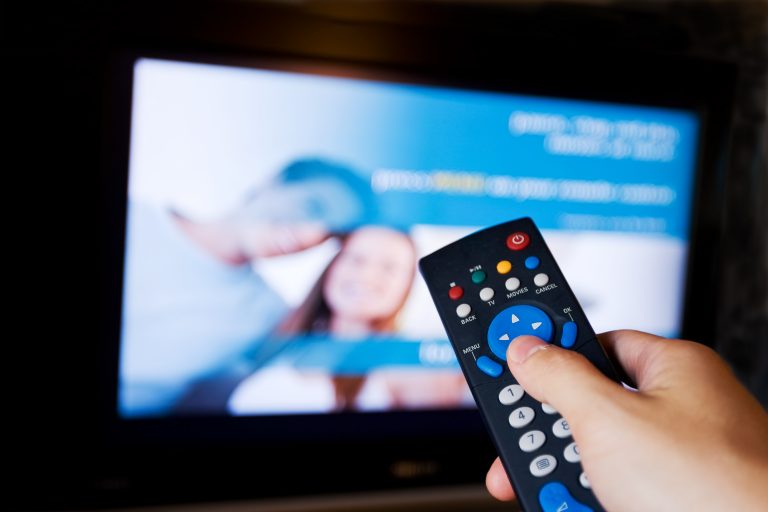 It is a very good thing that governments and the European Commission support the production and distribution of European films and TV series. But the audiovisual industry should remember that if so much of European taxpayers’ money is used to promote this industry, it is only right that it should comply with basic European principles like non-discrimination and the freedom to provide (and access) services across the Single Market.

One of the main reasons consumers turn to piracy is too little choice [6]. Consumers want to access original content and they are willing to pay for it [7]. So why prevent them from doing so?

The industry makes more money if the Single Market is fragmented.

EU action to end geo-blocking is both needed and justified. New rules for the distribution of audiovisual content across the EU could bring benefits for all market players: companies and producers would still be able to sell their content on a territorial or linguistic basis without preventing consumers from subscribing to the provider of their choice across the EU.

Putting an end to geo-blocking is not a declaration of war on the European audiovisual sector. It is about ending territorial discrimination and allowing all to enjoy what makes Europe unique: its plurality and diversity under the umbrella of the Single Market.