We live in a digital era where smartphones rule. These intelligent devices offer consumers instant and convenient access to information, services, shopping, banking and payments. So a logical question is to ask whether banknotes and coins still have a role to play in society and what the future holds for cash. As paradoxical as it may seem, increasing digitalisation means the role of cash becomes more prominent.

For more than a decade, various experts and analysts have been forecasting the imminent end of cash and its replacement by debit and credit cards, online and mobile payments. Recently a high level banker predicted that cash will be gone in a decade.

Banks, card companies such as Visa or MasterCard, and other providers of electronic payment services are all interested in seeing banknotes and coins disappear. Why? They don’t earn money from these kinds of transactions, unlike digital payments.

King cash is not dead

But this sounds more like wishful thinking than a realistic possibility. In most countries across the world, cash payments still account for the overwhelming majority of consumer transactions. Globally, around 85% of consumer payments are made in cash. In Europe, the situation varies according to the country. In eastern countries, cash is still king. Likewise in Germany or Austria, where cash is by far the preferred payment method of consumers, accounting for around 80% of all retail transactions.

On the other side, Scandinavian consumers use cash for less than 10% of their payments. This diversity reflects consumer habits, preferences, but also the fight between conflicting interests.

As paradoxical as it may seem, increasing digitalisation means the role of cash becomes more prominent.

Why the fuss to kick out cash? 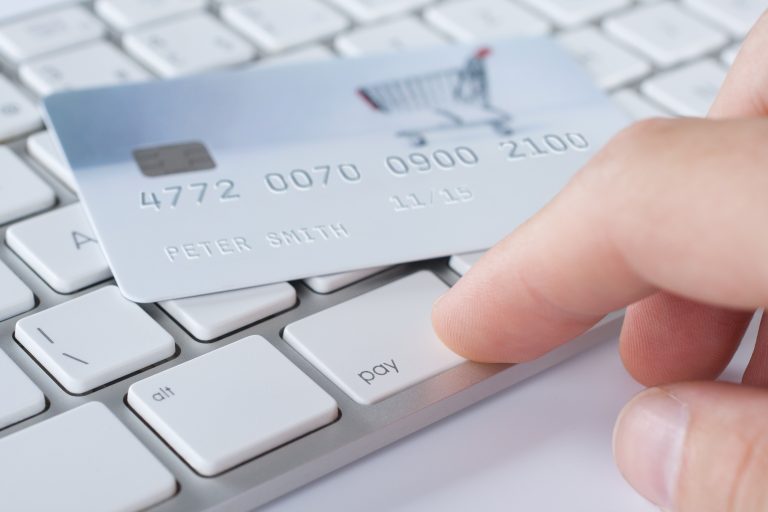 Banks, card companies such as Visa or MasterCard, and other providers of electronic payment services are all interested in seeing banknotes and coins disappear. Why? They don’t earn money from these kinds of transactions, unlike digital payments. Therefore, these industries have churned out studies pointing to the huge costs of printing cash and its circulation. The high cost of cash supposedly leaves us with no other choice than to embrace cards – and especially credit cards – to cut costs. But it is also worth mentioning that all the studies conclude that credit cards represent by far the most expensive payment method for the consumer and the merchant.

While comparison among payment instruments mostly focuses on the cost element (easily quantifiable), qualitative aspects (difficult to quantify) and the consumer perspective too often stay in the background. More recently, as part of the EU plan to fight against the financing of terrorism, debate focused around the relevance of setting a maximum limit on cash transactions. Without questioning the need to fight against terrorism and illegal activities, policy-makers should also keep the consumer angle in mind when debating the future of cash.

Cash has a number of advantages which cannot be matched by any electronic payment method, at least for the time being. Those features explain in large part why cash is still widely used by consumers. They also underline why the idea of a cashless society should be buried.

Cash ensures consumers are not beholden to banks and other businesses. Getting rid of cash would be a power grab by financial providers.

First, cash is a public good issued by central banks or monetary authorities, while other means of payment are private products provided by commercial firms.

Second, cash is the only legal tender, which means it is accepted virtually by all offline traders, while there is no obligation to accept electronic payments [1]. Sweden is a notable exception, where many shops don’t accept cash, and this is likely to be to the detriment of elderly people, who are not online, those with disabilities, or tourists. On a positive note, the Swedish Financial Markets Minister recently declared that everyone should be able to choose their preferred payment method. 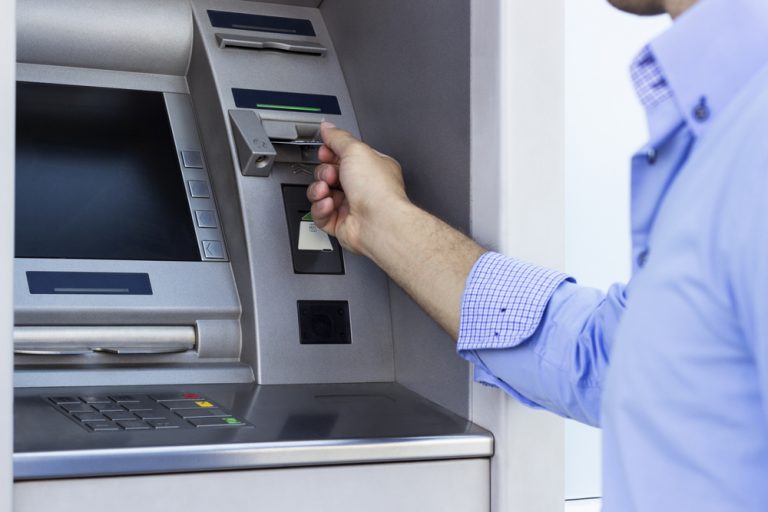 Third, cash is very easy to use and doesn’t need any payment infrastructure to make a payment, unlike for example, credit and debit cards that require a point of sale terminal and the means to process payments by payment services providers of the consumer and merchant.

Fifth, cash is the only payment instrument that guarantees the user’s privacy and anonymity, while all electronic transactions are traceable. Privacy is an individual right and choice, and many people wish to pay for products and services anonymously. Not because of illegal afterthoughts but why should anybody know if I am buying a bottle of wine or what newspaper I am buying? The downside of digitalisation and widespread connectivity is that individuals can hardly keep control of their personal data.

Sixth, because cash is tangible, using it also means better control of their budget for those who have difficulties to make ends meet. It is also less likely to lead to overdraft charges and carries a lower risk of over-indebtedness. 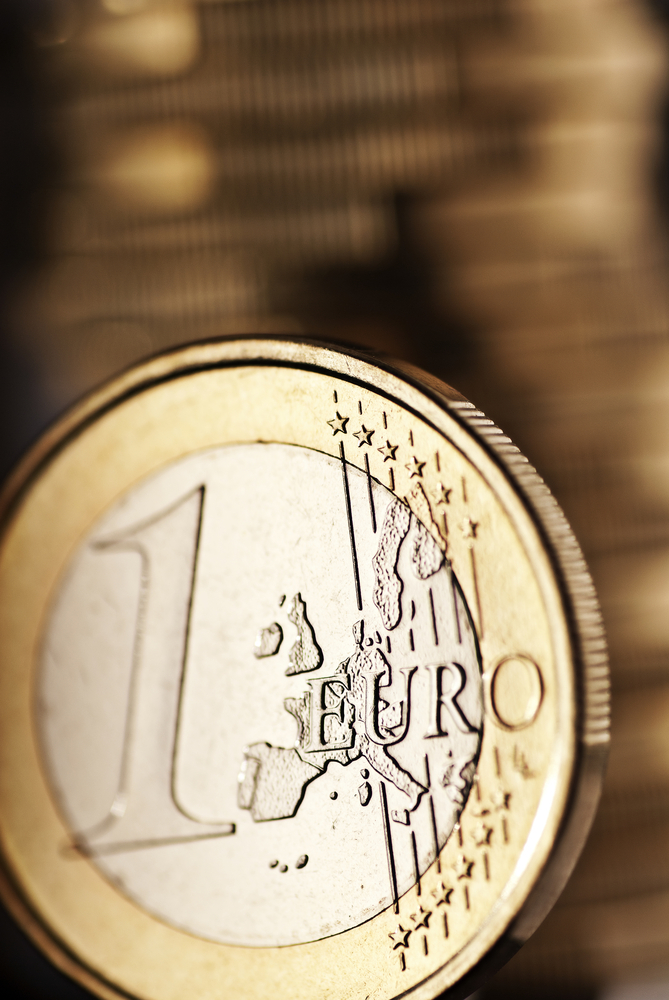 The continued existence of cash is a matter of consumers’ freedom. Cash ensures consumers are not beholden to banks and other businesses. Getting rid of cash would be a power grab by financial providers. After a banking crisis which wiped out consumer trust in the banks, withdrawing cash from circulation would not be a wise move.

Each payment instrument has its advantages and inconveniences. In a competitive market various payment instruments and solutions should co-exist and satisfy users’ specific needs. Consumer choice is not something to be taken lightly.

[1] In this context, there is an urgent need to improve the acceptance of electronic payment instruments by merchants, starting with universal acceptance of debit cards. See BEUC’s response to the European Commission’s consultation on the Green Paper on retail financial services, March 2016, p.18.