Will the EU get out of first gear on emissions cheating?

It’s now over half a year since a US agency discovered ‘defeat devices’ in Volkswagen cars to get around air pollution rules. Following the revelations, European decision makers scrambled to act. Now the question is whether long overdue EU measures will have any teeth, or whether they will be just a load of hot (and unhealthy) air.

Instead of tackling the problem, the EU simply shifted the goal posts. 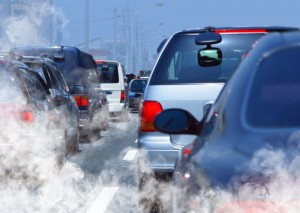 The VW scandal has highlighted a problem that is not just about toxic NOx emissions. Official fuel consumption figures also rarely match real world performance. In Austria for instance, research carried out by our member AK Wien has shown that the gap between official fuel consumption figures and real world performance has grown from 8% in 2000 to around 30% in 2013. Other research has shown that in 2014 the gap was as much as 40%! This is in spite of an EU regulation which requires fuel consumption of cars in normal use to match official test results.

Is the EU actually trying to fix the problem?

Paradoxically, one of the first measures adopted shortly after the VW scandal emerged was to weaken existing passenger car air pollution limits. So instead of tackling the problem, the EU simply shifted the goal posts. What’s worse, the decision was taken despite questions about its legality and allegations of heavy-handed car maker lobbying. Further allegations of impropriety between the Commission and car makers have also surfaced recently and, at an event we organised earlier this month, we highlighted the extent of consumer dissatisfaction with the automotive sector and urged the EU to take action urgently. 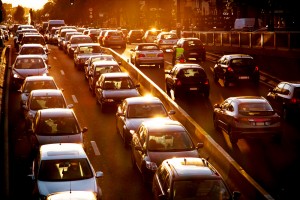 The Commission then presented a more encouraging proposal in January concerning vehicle type approval and market surveillance measures. At the time of writing, BEUC and its members are going through the detail of the proposal, but what is clear is that the Commission has finally taken some bold steps to try to restore consumer trust in the car market.

One of the main problems with current market surveillance is that there is little testing to see whether official fuel consumption figures actually match those of cars being sold. The reason of this mismatch is flawed laboratory tests, which allow for so-called ‘flexibilities.’

The EU needs to understand that time is of the essence if consumers are to start trusting the automotive sector again.

The recently released Commission proposal is not perfect, but it would, if turned into EU law, ensure there are additional checks made and a stricter penalty system enforced. In turn this should improve the reliability of the information that consumers are given.

Just how much fuel do our cars consume? 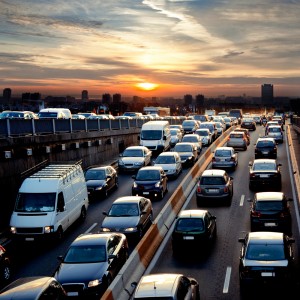 Finally, we are also expecting a long awaited proposal for a new and improved fuel consumption laboratory test.

The Commission has said several times in the past that such a test will be phased in from 2017. However, we are still waiting to see a legislative proposal and time is now running out.

So far, we have had one measure which was downright confusing, a proposal that is encouraging, and another measure that has been massively delayed. The EU needs to understand that time is of the essence if consumers are to start trusting the automotive sector again.

Read more on our page The Great Fuel Consumption Scam.