The advertised fuel consumption of new cars keeps falling. This could be good news for car drivers. Unfortunately, all too often cars are much more thirsty than advertised. A recent laboratory test run by our Italian member Altroconsumo revealed 18% - 50% more fuel consumption than manufacturers claimed. The cars tested were a Fiat Panda 1.2 and Volkswagen Golf 1.6 TDI.

How is this possible? Car manufacturers measure the fuel consumption of their cars using an outdated test called the New European Driving Cycle (NEDC). This test allows for manipulation leading to unrealistically low fuel consumption results.

Consumers are thus misled about the real fuel consumption of the car and can end up paying more on fuel costs than expected.

A new and more appropriate test procedure, the Worldwide harmonized Light vehicles Test Procedure (WLTP) has been developed and is expected to be introduced under EU law. However, car manufacturers are fighting to delay the date of its implementation.

BEUC published a position paper, press release and Q&A-document on this issue.

We will show you some of the tricks car manufacturers are using to reduce the fuel consumption during tests.

We are campaigning for the following:

In December 2014, we sent letters to the responsible European Commissioners Elzbieta Bienkowska and Miguel Arias Cañete asking them to speed up to adoption process of the WLTP-test.

Ensuring fuel consumption testing gives consumers a correct indication of a car’s CO2 emissions is part of a bigger discussion to move to more sustainable mobility.

BEUC members have conducted multiple tests revealing the huge difference between laboratory test results and emissions when driving on the road.

On the basis of a motorist driving 15,000 km per year, those owners of the VW Golf model might have paid up to €509 more per year than what could have been expected from the company’s advertisements and €247 for the Panda. 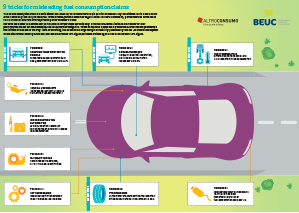 This infographic shows the carmakers’ tricks which lead to the misleading fuel consumption claims that Altroconsumo discovered.

On 24 February 2015 Altroconsumo launched their class action in court in Italy to help owners of these two cars get their money back. Check Altroconsumo’s press release and video (illustrating a car confession about the real fuel consumption and call for consumers to find out if they are entitled to a refund). BEUC issued a press statement backing this class action and a position paper on EU testing overhaul.

Italian consumers who want to join the class action to reclaim the money can register here and find out how much they overspent.

In March 2014, Dutch consumer group Consumentenbond published an article on the Ecotest results, showing the discrepancy between real and advertised consumption figures. Another test by Belgian consumer organisation Test-Achats showed discrepancies of up to 45%.

Check here for additional evidence from our Slovenian member. In a recent news report, German consumer organisation vzbv also called for the test procedures to be moved from the laboratory to the road to ensure more realistic figures.

Conference: “How to end the fuel testing scam?”

On 6 May 2015, BEUC held a conference, hosted by Mr. Michael Cramer, chairman of the European Parliament’s Transport and Tourism Committee and Mr. Giovanni La Via, chairman of the European Parliament’s Environment, Public Health and Food Safety Committee. During the conference we discussed what needs to happen to end the fuel consumption testing scam. Its focus was on a swift implementation of an alternative testing scheme and ensuring that consumers do not suffer from misleading commercial statements.

Summary report of the conference

Presentations given during the conference: 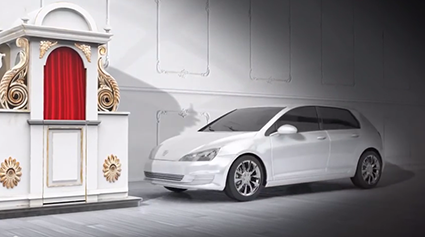 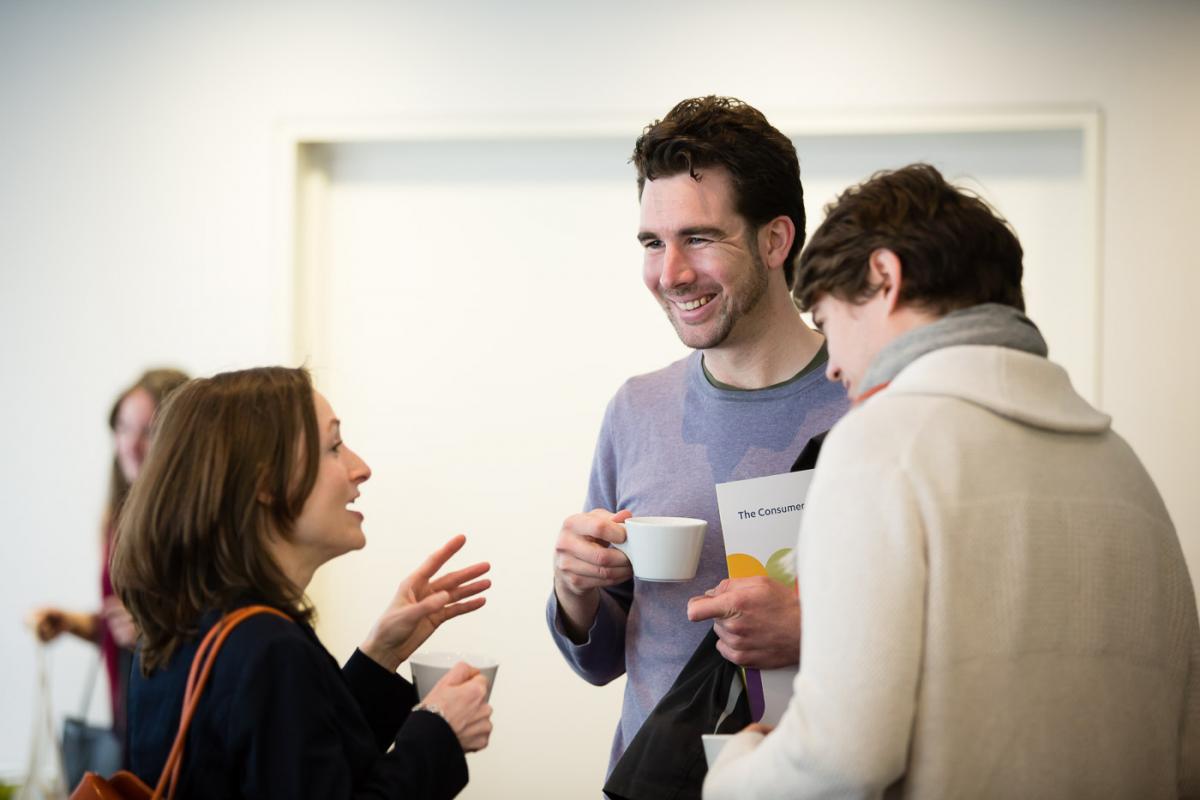 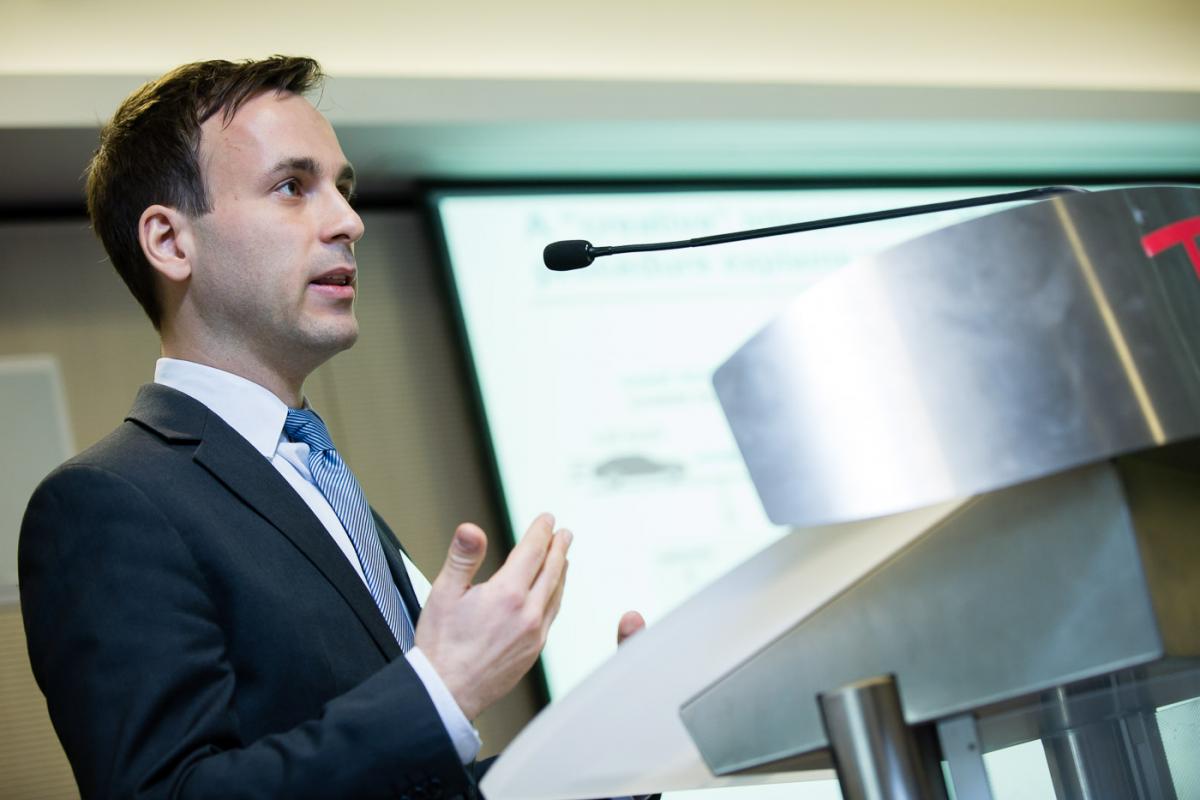 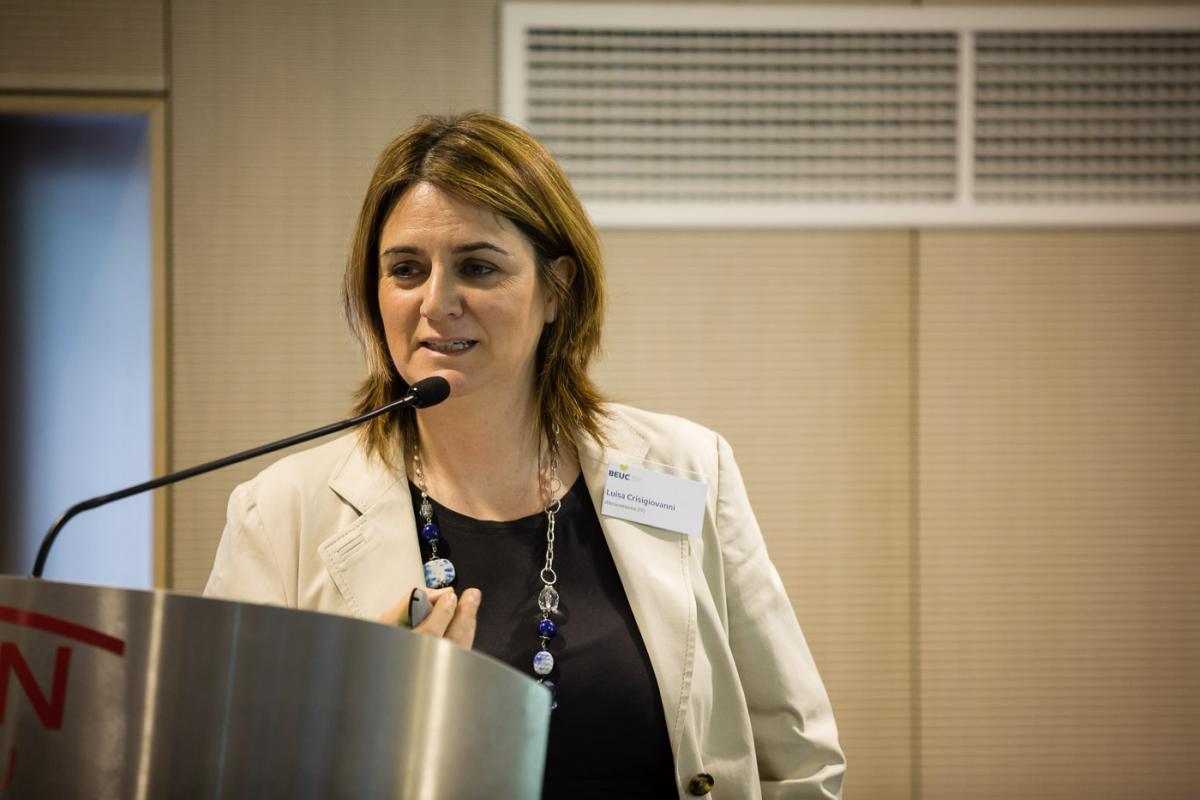 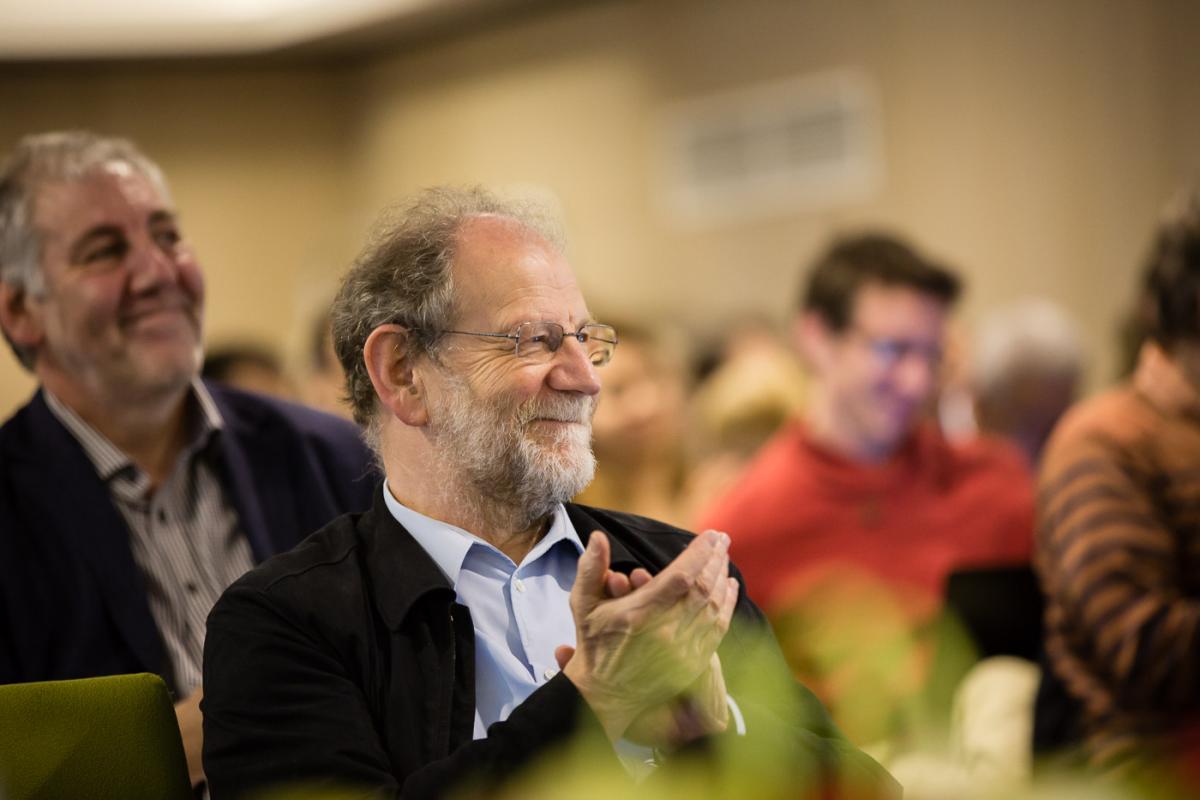 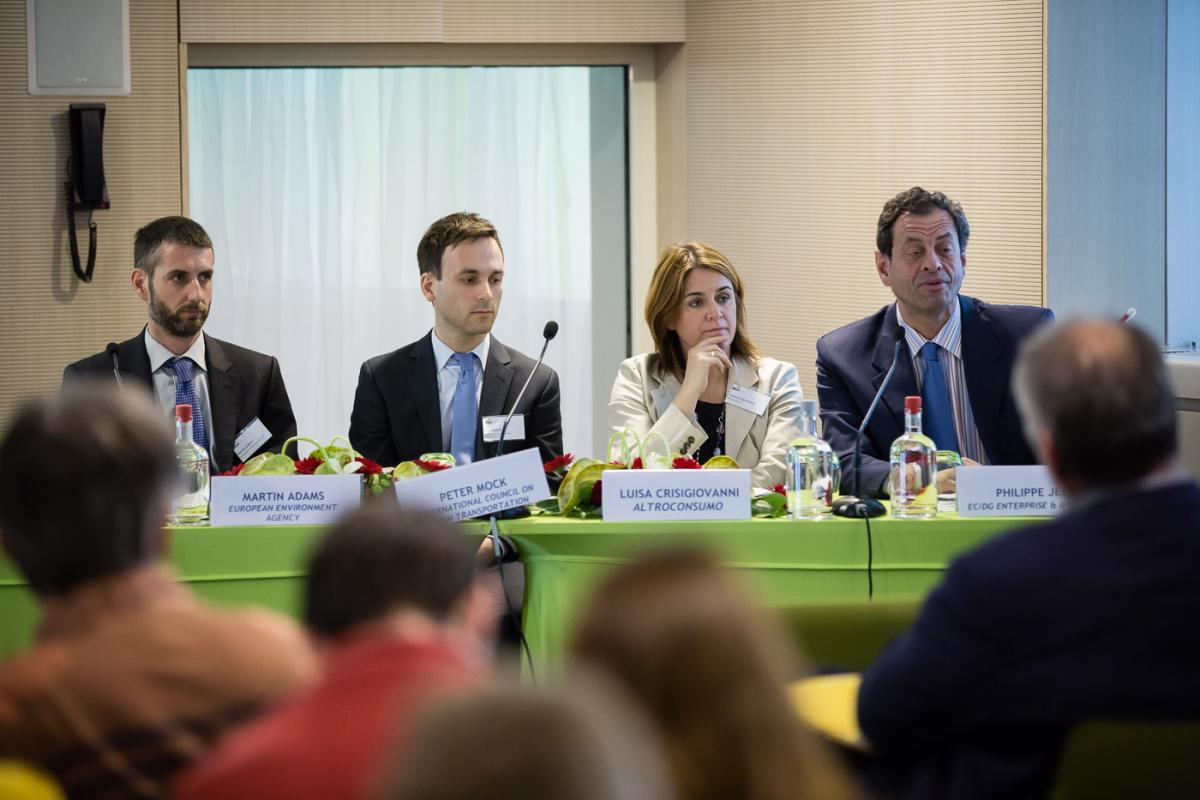 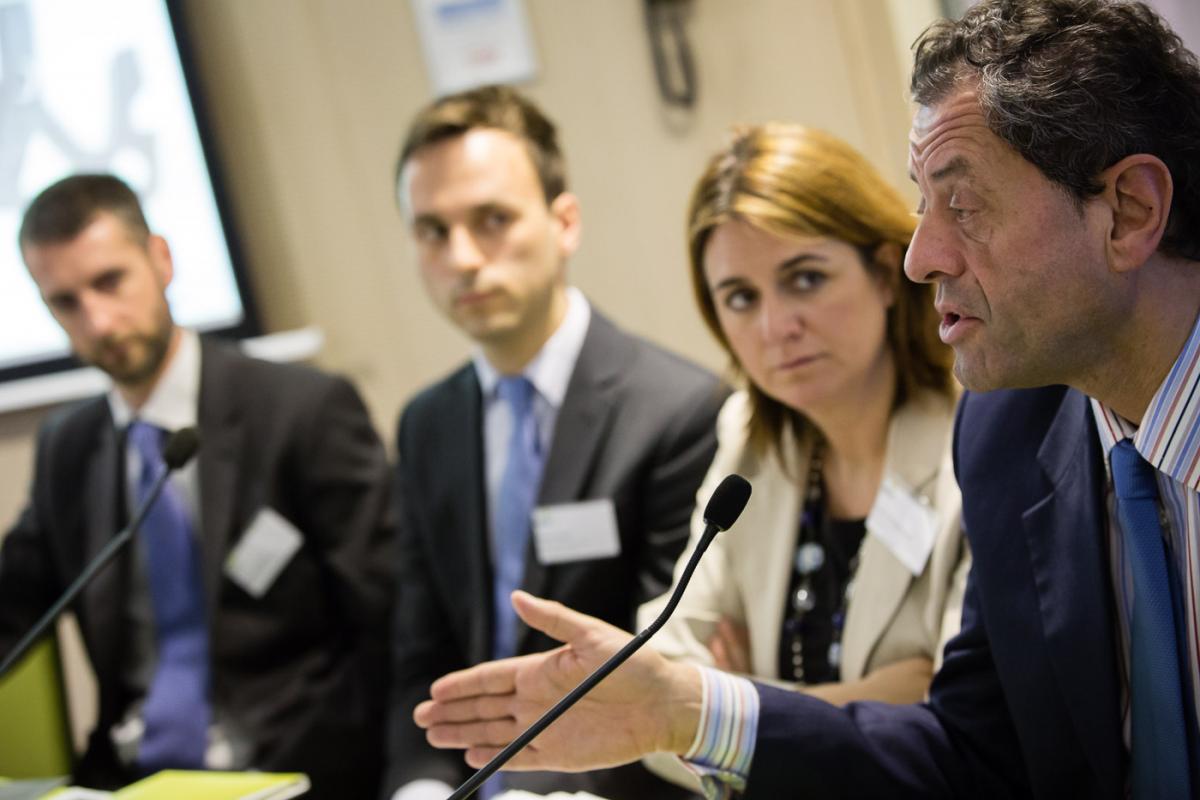 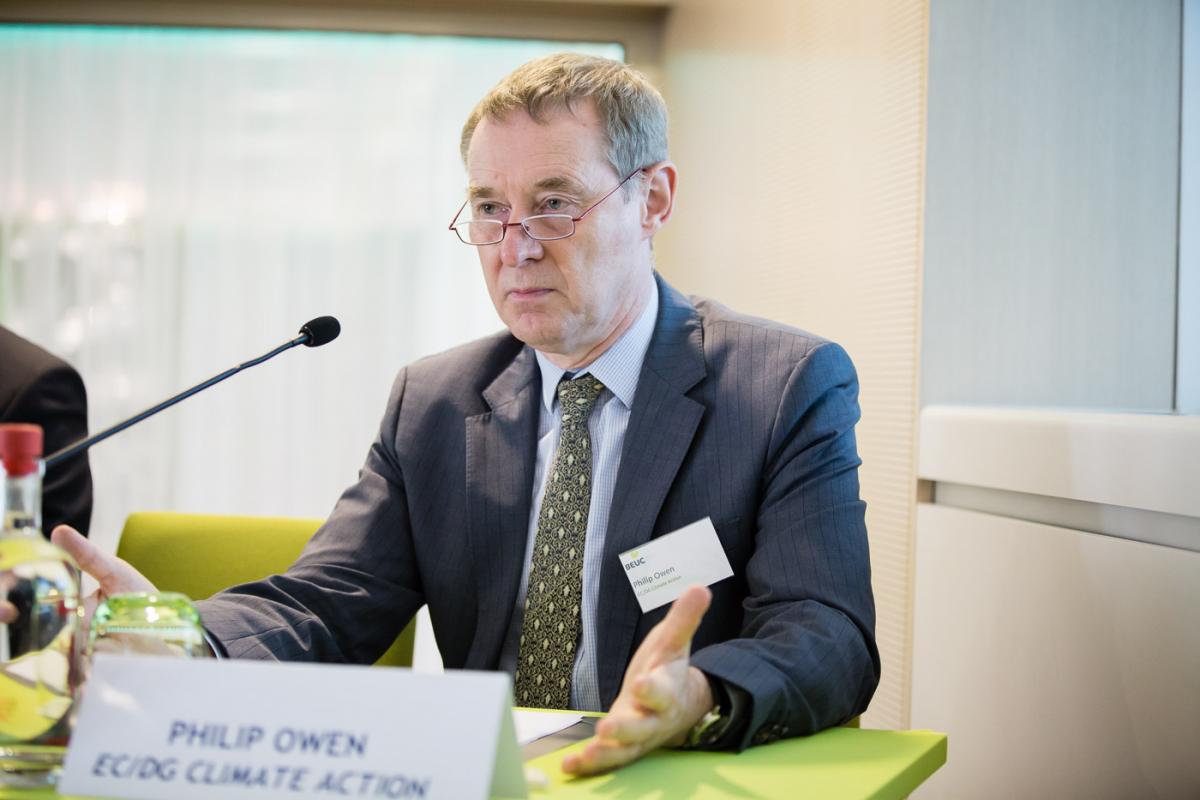 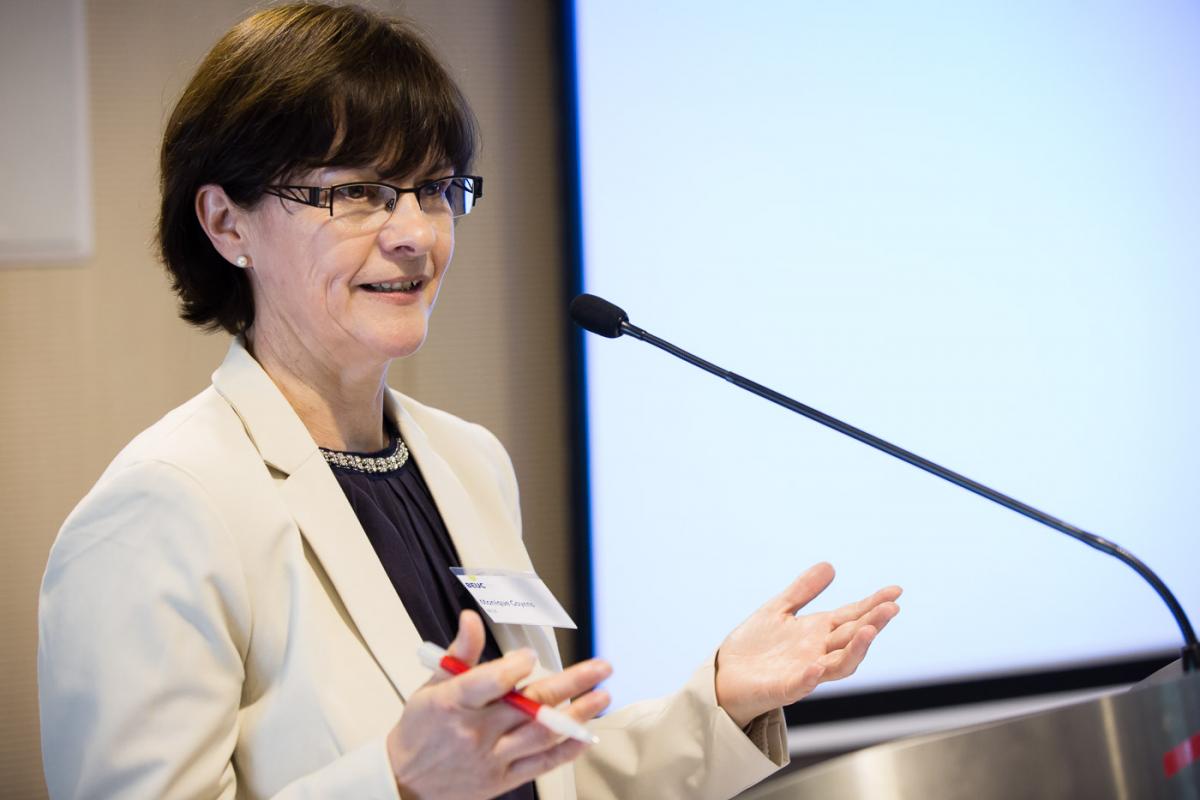 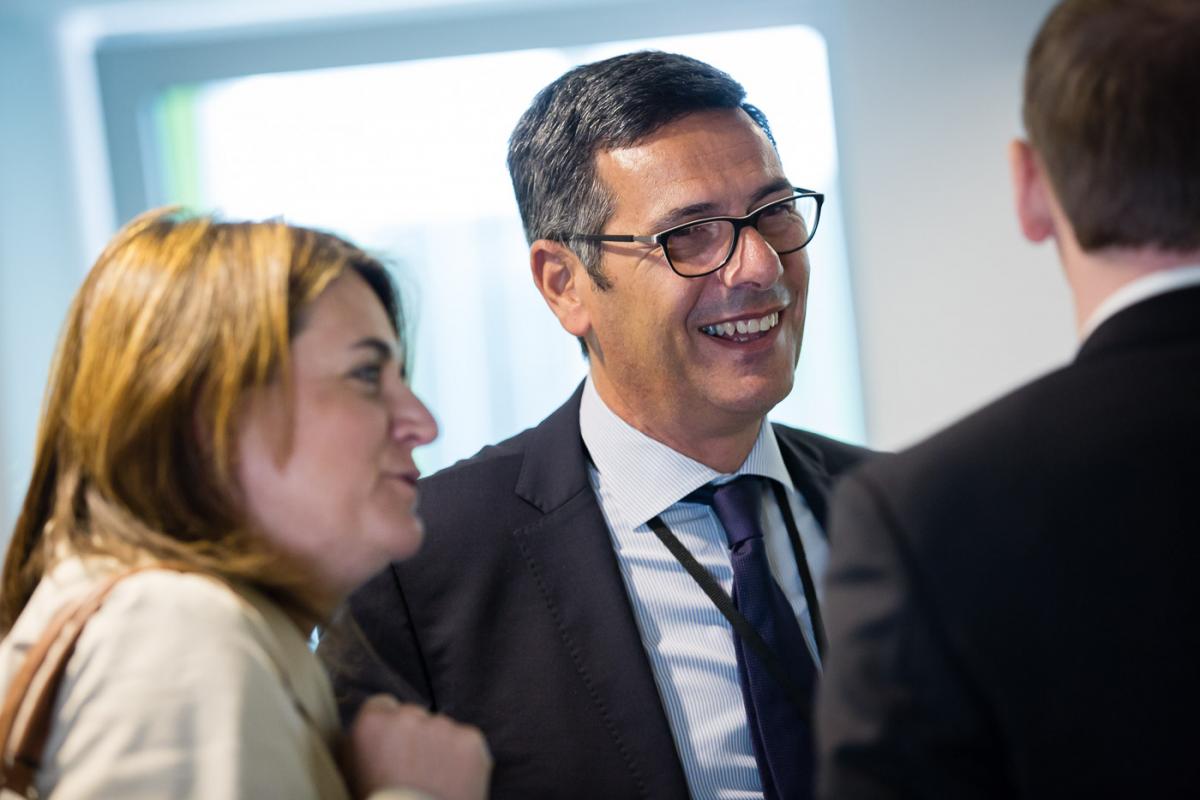 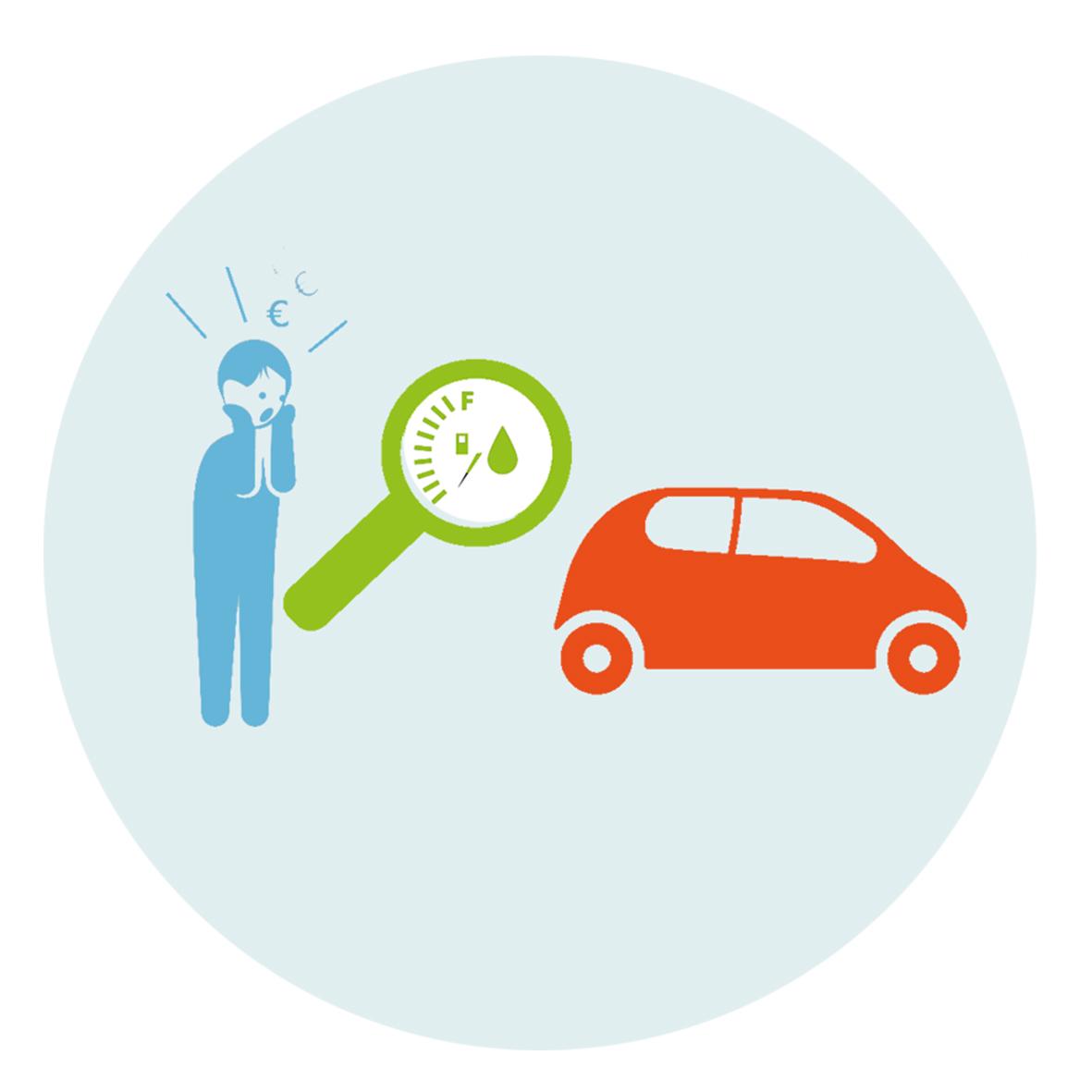 Our webpage exposes the problems with the way cars are tested and checked in Europe today and shows how the current situation could be improved in the future.