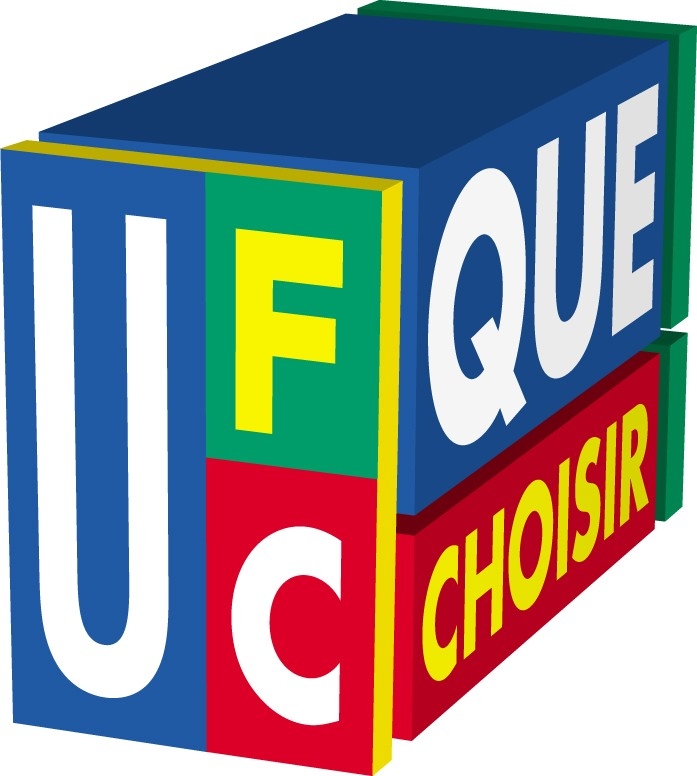 Established in 1951, UFC-Que Choisir is a not-for-profit organisation with a nationwide network of 139 local organisations handling approximately 100,000 consumer complaints a year. Through its monthly publication, UFC-Que Choisir carries out in-depth research and comparative testing for a wide range of goods and services. About one hundred and forty employees work in the headquarters in Paris on activities related to web and paper publishing, legal issues, policy activities via lobbying and animation of our local network. The three pillars of UFC-Que Choisir are independence, expertise and solidarity.

A number of actions have been undertaken since the 70s in all sectors in order to make legislation evolve in a safer and more favorable way for consumers.

The 90s’ action during the ‘mad cow disease’ crisis which leads to traceability and labelling of beef as well as the prosecution with the Competition Authority of three mobile phone operators for price fixing in 2005 (record fine of €534 million) are one of the most emblematic success stories.

More recently, the adoption of a collective redress procedure is a big achievement for French consumers, just as the adoption of the Nutri-Score by the French government, which still has to become mandatory at the EU level. Digital consumer rights are also at the heart of our action (data protection, nuisance calls, legal actions against Facebook/Google/Twitter…) as well as enabling consumers to effectively exercise their rights through our campaigns on collective switch in the energy sector.