Home BEUC Network Our Members Which? 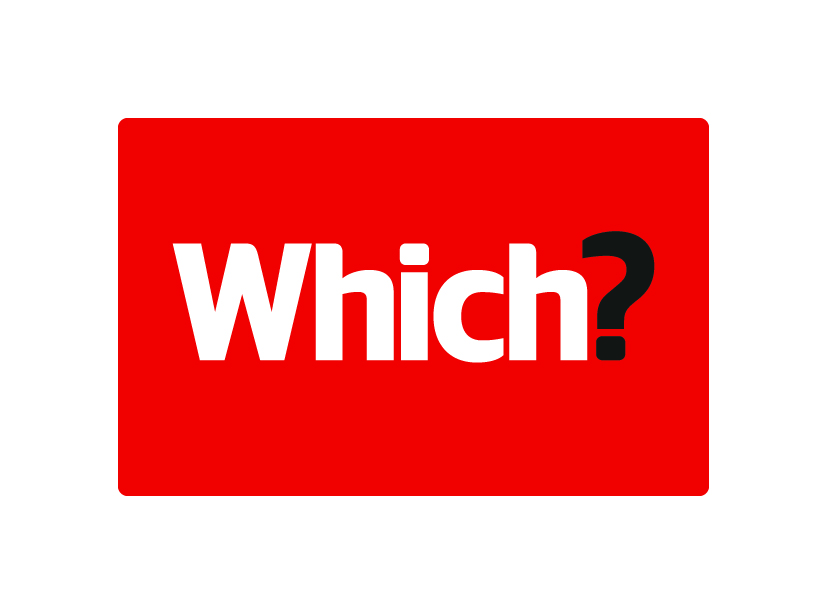 Which? is the biggest independent consumer organisation in the UK.  We exist to make individuals as powerful as the organisations they deal with in their daily lives. We seek to achieve this in a number of ways: our advice helps them make informed decisions; our campaigns make people's lives fairer, simpler and safer; and our services and products put consumers' needs first to bring them better value.

As a not for profit charitable organisation, all the money made from our commercial operations is used to support the activities of Which? We are completely self-funded. We do not have shareholders, advertisers and we do not take funding from the UK government.