The European Consumer Organisation (BEUC) is upgrading its work on competition law enforcement. From 15 January, Agustín Reyna took up the role of Chief Competition Advisor and will lead BEUC’s work in this area. 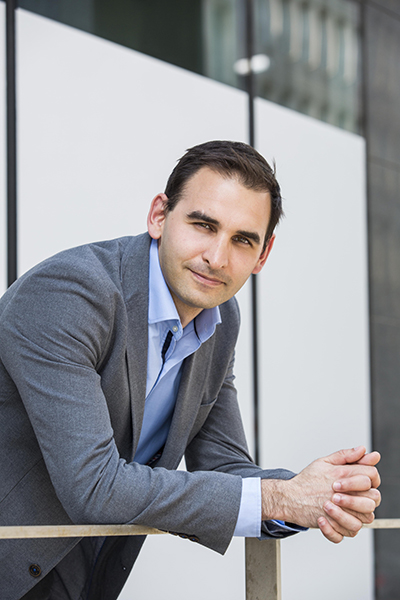 Effective competition means that companies have an incentive to invest, innovate, keep up with their rivals and come up with new and better products for consumers. Consumer organisations have daily interactions with consumers from across the EU. Their knowledge of market failures and consumers’ expectations can play a big role in the enforcement of competition laws in the European Union.

In recent years, BEUC and its members have intervened in high-profile cases before the European Commission and national authorities across sectors. BEUC is a complainant in the Google Search case and a third interested party in Android, cross-border pay-tv and Aspen Pharma cases.

Agustín has been at The European Consumer Organisation since 2009 and was its team leader on digital rights since 2015.

BEUC is launching a project about how consumer welfare standards in competition law should be adapted to deal with the challenge of increasingly digital markets. Prof. Ariel Ezrachi (University of Oxford) will be BEUC’s academic advisor.

Contact department
Happy Monday! BEUC is looking for a #LegalOfficer to reinforce its Legal and Economic Department, in particular on… https://t.co/kAVKhB4BB3
52 min 22 sec ago