BEUC to be involved in EU investigation on Aspen Pharma

The EU Competition watchdog is currently investigating Aspen Pharma’s potential abuse of dominant position in the pricing of cancer drugs. Last week Friday the EU Commission accepted BEUC's request to become an interested third party in the investigation. This status gives BEUC access to documents and the chance to officially express its views at hearings. 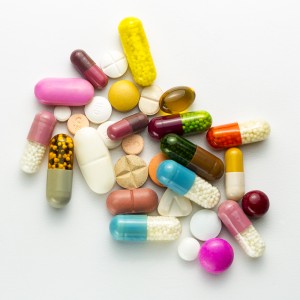 BEUC’s member organisations are concerned that Aspen Pharma has restrained consumer access to some life-saving or life-prolonging medicines.

In 2014, the Italian Competition authority fined the pharma company €5 million for inflating the price of several cancer medicines. Our member Altroconsumo played a key role in this case by denouncing the unjustified price increase of the cancer medicines in 2014. Aspen had withdrawn its drugs and reintroduced them on the market a few months later with a price tag between 300% and 1,500% higher.

Contact department
Last few hours to register! Our final panelist for the latest of our #ConsumerDebates will be BEUC's @PachlUpa. Tun… https://t.co/zL6cIBg2R5
9 min 15 sec ago