Pressure is growing on the EU institutions to urgently tackle the invasive surveillance model which underpins the online advertisement world. BEUC is now one of the 44 organisations of the Tracking-Free Ads Coalition, which is spearheaded by 20 MEPs from four different political groups. Supporters of the coalition come from civil society, academia and the private sector, and all of them call for tracking ads to be banned by EU legislation. 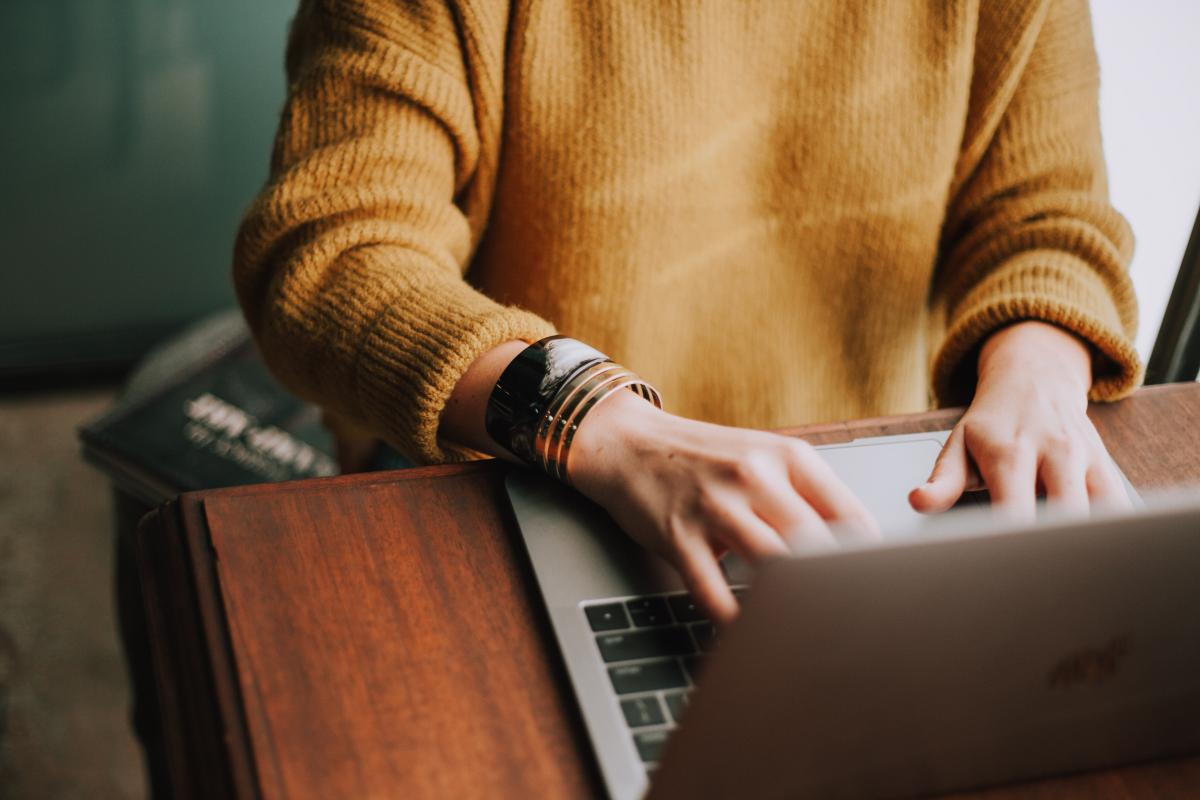 The diversity of the coalition is a sign of society’s growing concerns with tech companies obliterating our right to privacy and exacerbating trends like anticompetitive behaviour, the risk of manipulation, insecurity and discrimination.

Companies such as Google and Facebook have built up this surveillance model to offer advertisers access to billions of online users and to serve us an array of invasive, personalised adverts, while keeping most of the profit. But the enormous problems surveillance ads cause are far greater than any benefits. The opaque personalisation and microtargeting of advertising promote the spread of disinformation and illegal activity and greaten consumer vulnerability through an increased risk of fraud or identity theft.

Both the European Parliament  and the European Data Protection Supervisor have argued that surveillance-based advertising should be phased out and, in time, banned. One of the possibilities that BEUC and other members of the coalition are exploring is for the EU’s Digital Services Act to ban surveillance ads. The Digital Services Act (DSA) is a draft piece of legislation which seeks to better protect people and consumers in the online world.

Contact department
Consumers need to be at the heart of the 🇪🇺's upcoming gas package. E.g. It needs to be easier to switch to renewab… https://t.co/FAtSPrwncv
3 hours 54 min ago