Health and fitness app such as Endomondo, Runkeeper, Strava, Lifesum and MyFitnessPal share user data with partners and advertisers violating users' privacy and basic consumer protection, according to research by the Norwegian Consumer Council.

‘’Unfortunately, you often have to waive basic consumer rights in order to use these apps’’ says Finn Myrstad, Director of Digital policy. The Norwegian consumer Council reveals that the studied apps store data after the account is deleted and track you when not in use.

These revelations come after the Norwegian Consumer Council gained media attention after disclosing that the dating app Happn is sharing user data with third parties in violation of its own terms.

These stories are part of the #appfail campaign, which aims to gather consumer support to make apps respect data privacy. 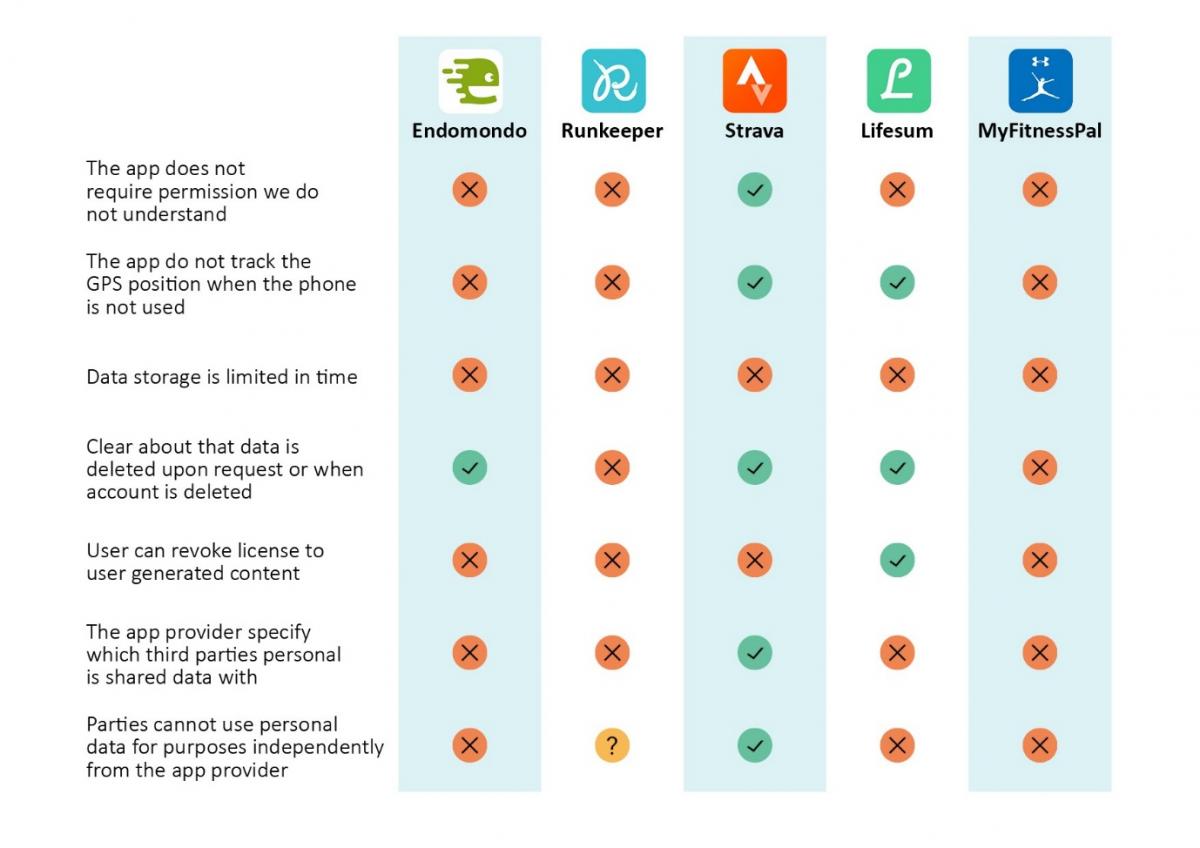 By clicking on the button below, consumers raise their voices against apps abusing basic consumer rights.

Contact department
Happy Monday! BEUC is looking for a #LegalOfficer to reinforce its Legal and Economic Department, in particular on… https://t.co/kAVKhB4BB3
22 min 57 sec ago