Phase out of halogen bulbs: Switch on your energy efficient LEDs 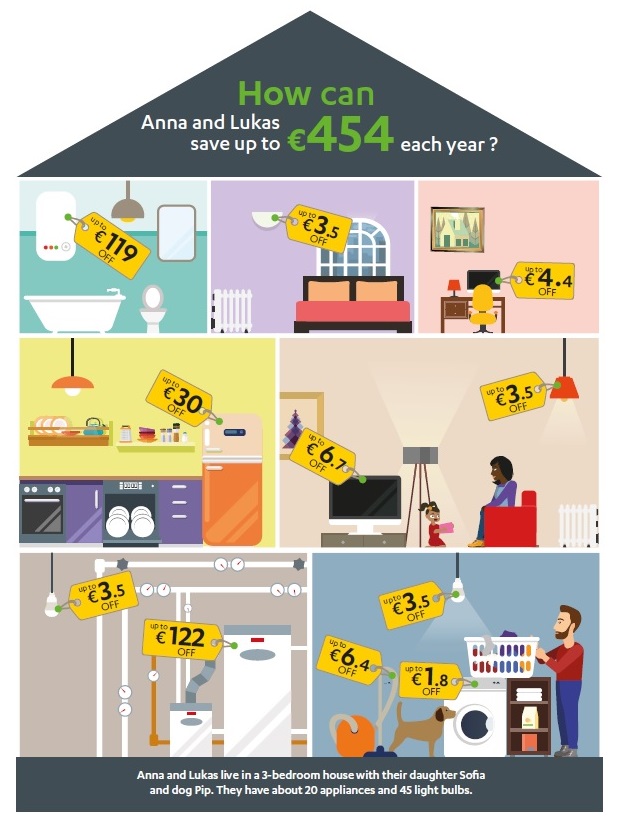 From 1 September, an EU ban ends the use of inefficient halogen bulbs. Practically this means that halogens bulbs will be on sales until stocks are depleted. Halogen spotlights have already been phased out since 2016.

The ban is expected to lead to an uptake of LEDs and help consumers save money in the long term. British consumer group Which? found that in comparison to halogen lightbulbs, LEDs last much longer and are cheaper to run. The European Commission highlights that the forthcoming switch will bring about “yearly energy savings equal to the annual electricity consumption of Portugal.”

The share of LED lamps available on the market meanwhile is expected to increase due to continuing improvements in LED technology. The price of LEDs is also going down, which is good news for consumers.

What’s happening in your country?

Consumer groups in Austria, France, Spain and the UK have a useful need-to-know about the switch:

Read more about our work on Ecodesign here.