The European Consumer Organisation BEUC has today filed a complaint with the European Commission and the network of consumer protection authorities against TikTok, a video sharing platform extremely popular with children and teenagers [1]. In addition to BEUC’s complaint, consumer organisations in 15 countries have alerted their authorities and urged them to investigate the social media giant’s conduct [2]. 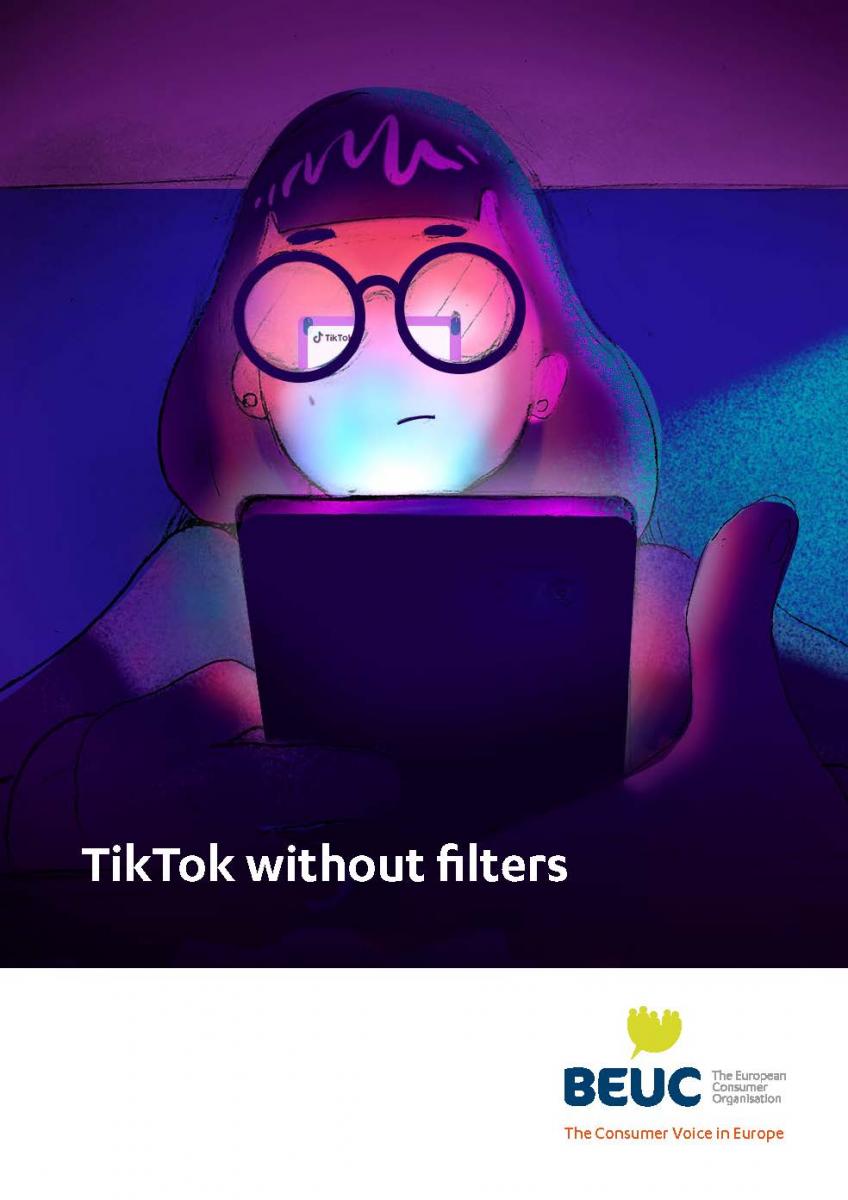 Based on the findings of new research [3], BEUC contends that TikTok falls foul of multiple breaches of EU consumer rights and fails to protect children from hidden advertising and inappropriate content:

With this action BEUC and its members want authorities to launch a comprehensive investigation into Tik Tok’s policies and practices and to ensure that TikTok respects EU consumer rights. The company should properly inform consumers about its business model and data processing activities and stop imposing unfair terms and practices on its users. TikTok should also stop keeping its users in the dark about the financial consequences of buying virtual gifts for their favourite idols and improve the fairness of this service. In particular children and teenagers, who form an important part of Tik Tok’s audience must be adequately protected regarding their exposure to marketing, hidden advertising and inappropriate content.

“In just a few years, TikTok has become one of the most popular social media apps with millions of users across Europe. But TikTok is letting its users down by breaching their rights on a massive scale. We have discovered a whole series of consumer rights infringements and therefore filed a complaint against TikTok.

“Children love TikTok but the company fails to keep them protected. We do not want our youngest ones to be exposed to pervasive hidden advertising and unknowingly turned into billboards when they are just trying to have fun.

“Together with our members - consumer groups from across Europe - we urge authorities to take swift action. They must act now to make sure TikTok is a place where consumers, especially children, can enjoy themselves without being deprived of their rights.”