EU modest in opening up online content market to consumers

According to European Commission plans presented today, it will become easier for consumers to watch online TV series, films and sports events broadcast by foreign channels. The European Consumer Organisation (BEUC) has for long argued that consumers should not be blocked by foreign broadcasters from watching TV series, sports events and movies online. BEUC welcomes the fact that the Commission is taking an important first step in giving consumers a wider choice of online content. 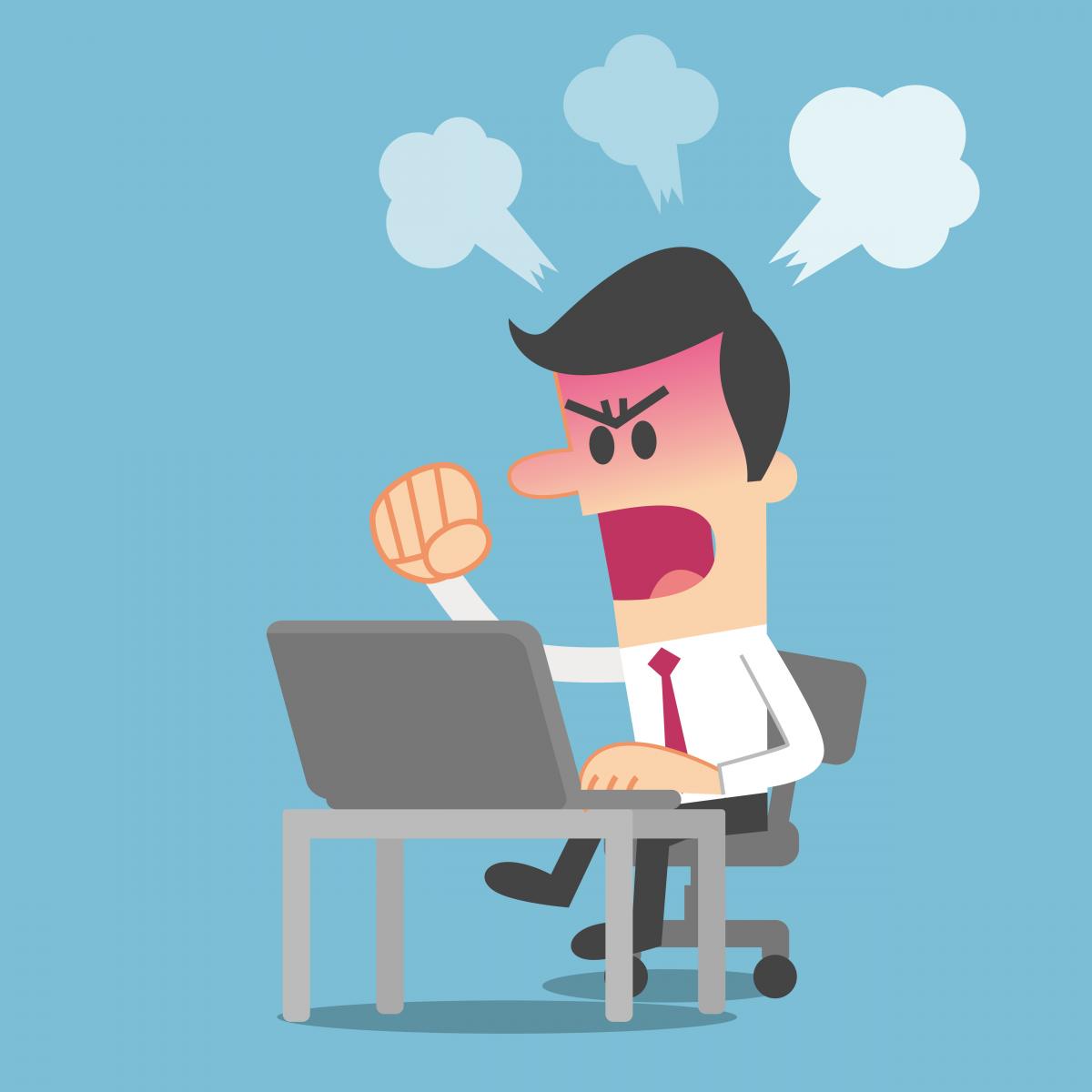 However, the Commission’s plans fall short of putting an end to what is called geo-blocking. More should have been done to include streaming services and to prevent rights holders (such as film studios or sport leagues) from contractually prohibiting broadcasters from opening up their services to foreign viewers.

Other elements of the proposal aim at addressing the so-called ‘value gap’. BEUC is critical of plans to oblige online platforms to install software to detect and take down videos containing parts of copyrighted works. This would punish millions of consumers who share a self-made remix of a song, family videos or holiday pictures which contain parts of a music tune or video clip.

“It is an anachronism that consumers in the EU can still not watch TV series, sports events and movies from the provider of their choice across the EU. The Commission’s plans are very welcome but more needs to happen to confine geo-blocking to the dustbin of history.

“It makes no sense that consumers will not be able to subscribe to the online video platform of their choice. A Belgian consumer should not be blocked from accessing the Dutch version of Netflix or subscribing to a foreign pay-TV provider.

“The internet allows consumers to cross all national boundaries virtually and look for content instead of simply accepting what local broadcasters offer. But outdated copyright laws stifle consumer access and choice and therefore hinder cross-border competition in the audio-visual sector.

“Many people remix, produce and share videos and music on a daily basis. Because of unclear copyright rules they face the risk that their creations are taken down by the likes of YouTube and Facebook. The Commission’s plans will make things even worse by imposing technical measures to remove allegedly unauthorised content. This measure is legitimising the arbitrary removal of consumers’ own creative works. This is not how the web should work for online users.”