The European Parliament has today formally confirmed the deal reached last June between MEPs and Member States on a broad reform of the EU’s telecoms rules. Thanks to the new rules, from May 2019 consumers will pay less when they make a phone call from their home country to another EU-country. 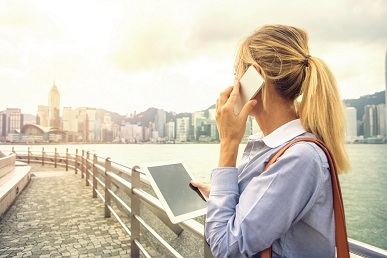 The law also contains stronger protections for consumers when they contract telephone, digital TV or internet access services. For example, consumers will be able to end their telecom contract early without incurring additional termination costs and terminate individual parts of a service package (so-called “bundles” of a combination of different telecommunication services contracts).

“It’s very good news that consumers will no longer have to worry about excessive costs when calling another EU country from home. This was the logical next step after the end of roaming charges. It does not make sense that you might pay less to call a friend who is in another country when you are roaming than if you made that call from home.”

“This upgrade of consumer rights in telecom services was badly needed: Telecom services regularly rank among the most complained-about markets. Thanks to these new rules, telecom clients will for instance be able to end their contract early if they want to switch to a more beneficial deal.”