BEUC, representing the interests of consumers in 32 European countries, deeply regrets that the European Commission’s decision to approve Google’s takeover of wearable fitness device company Fitbit lacks enough force to protect consumers, now and in the future. Even if the current remedy package represents an improvement compared to Google’s first offer, it is insufficient to ensure effective competition in wearables and digital health, which are becoming increasingly important in consumers’ lives. 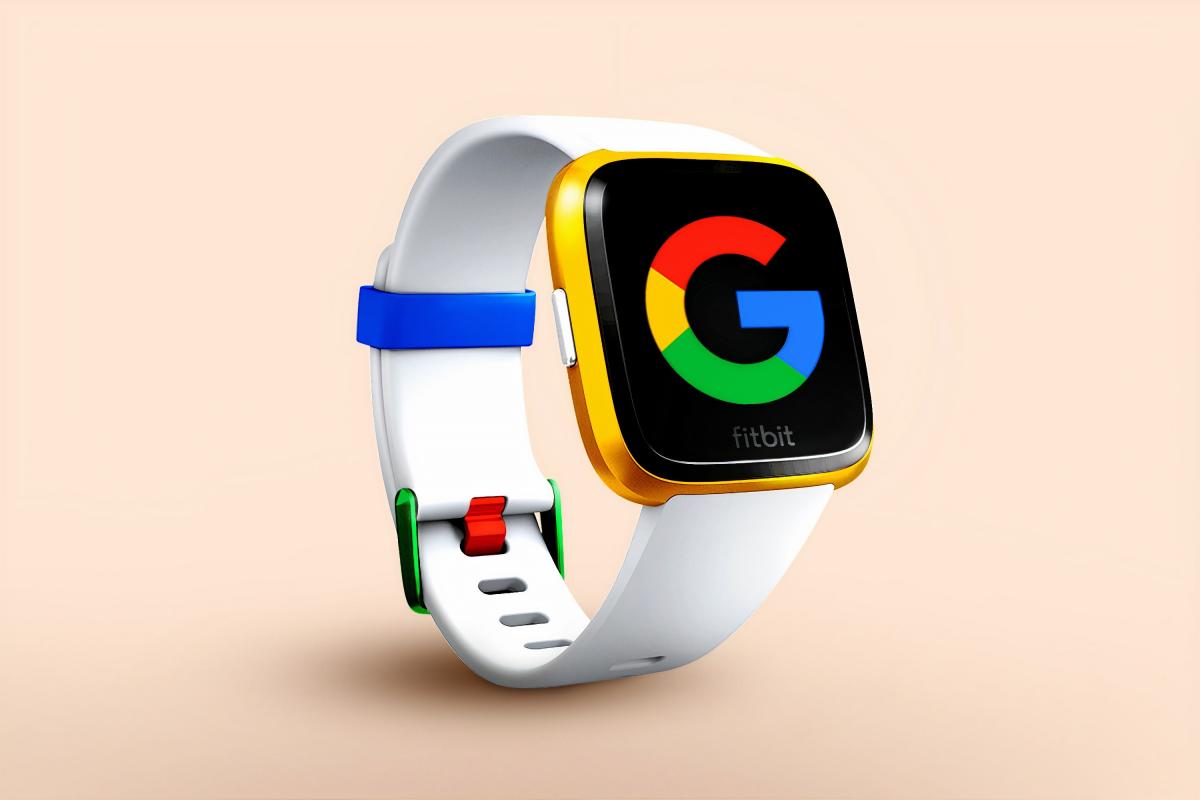 Google can now use its takeover of Fitbit to further expand its already formidable ecosystem and data collection to restrict competition, choice and innovation across markets including those for digital health and wearable fitness devices.

“There is a serious risk that Google will exploit Fitbit users’ data, including sensitive health data, in several markets”, said BEUC Director General Monique Goyens, “despite Google’s claim that its takeover of Fitbit is about devices rather than data. European patients and healthcare systems risk paying the price in terms of fewer and less innovative digital healthcare options. At the same time European consumers risk having less choice of wearable fitness devices. This may be another example of the inability of EU merger control to prevent companies like Google from ever expanding their market power.”

“It’s very disappointing”, Monique Goyens underlined, “that the Commission, just as it has presented new proposals for a more forward-looking approach to gatekeepers in the digital era, has been unable to apply its existing merger control rules in a way that responds to the 21st century needs of the digital economy. After all, prevention of problems is better than cure. The Commission has in particular failed to heed the recommendations of its own Special Advisers1 on how best to apply competition rules in the digital era. It must focus on the full, dynamic effects on competition, now and in the future, that acquisitions of large amounts of data can have and on how such mergers can further strengthen already dominant digital ecosystems.”

Background:
As BEUC pointed out in its September 2019 report on The Role of Competition Policy in Protecting Consumer’s Well-being in the Digital Era, “Merger review forms an important enforcement tool which authorities may use to help safeguard the competitive structure of digital markets”, but “There is a need to pay greater attention to likely network effects, data consolidation, and possible long-term effects”.

BEUC’s report also underlined that “a price-centric approach to consumer welfare is ill-suited to a digital economy”, as for example “degradation of the quality of services or product characteristics can result in harm to consumer welfare, despite the absence of price effects”.

BEUC’s assessment that the European Commission should take a broader view when evaluating digital mergers reflects the 2019 report on Competition Policy for the Digital Era by three Special Advisers to Competition Commissioner Margrethe Vestager. The report drew attention to the importance of assessing “whether and when the acquisition of targets with specific data resources can significantly impede competition, through horizontal, vertical or conglomerate effects”. This is because they can “bring about a concentration in control over valuable and non-replicable data resources and result in better data access for the merging parties than for their competitors” and “when they lead to a particularly valuable combination of different data troves, they may strengthen a dominant position or allow the acquiring entity to leverage market power, and sometimes raise foreclosure concerns”.

The Special Advisers suggest that “In a market environment characterised by a few large firms with highly entrenched positions of dominance in some core markets and which simultaneously serve as a focal point of an expanding digital ecosystem, new theories of harm may need to be explored”.