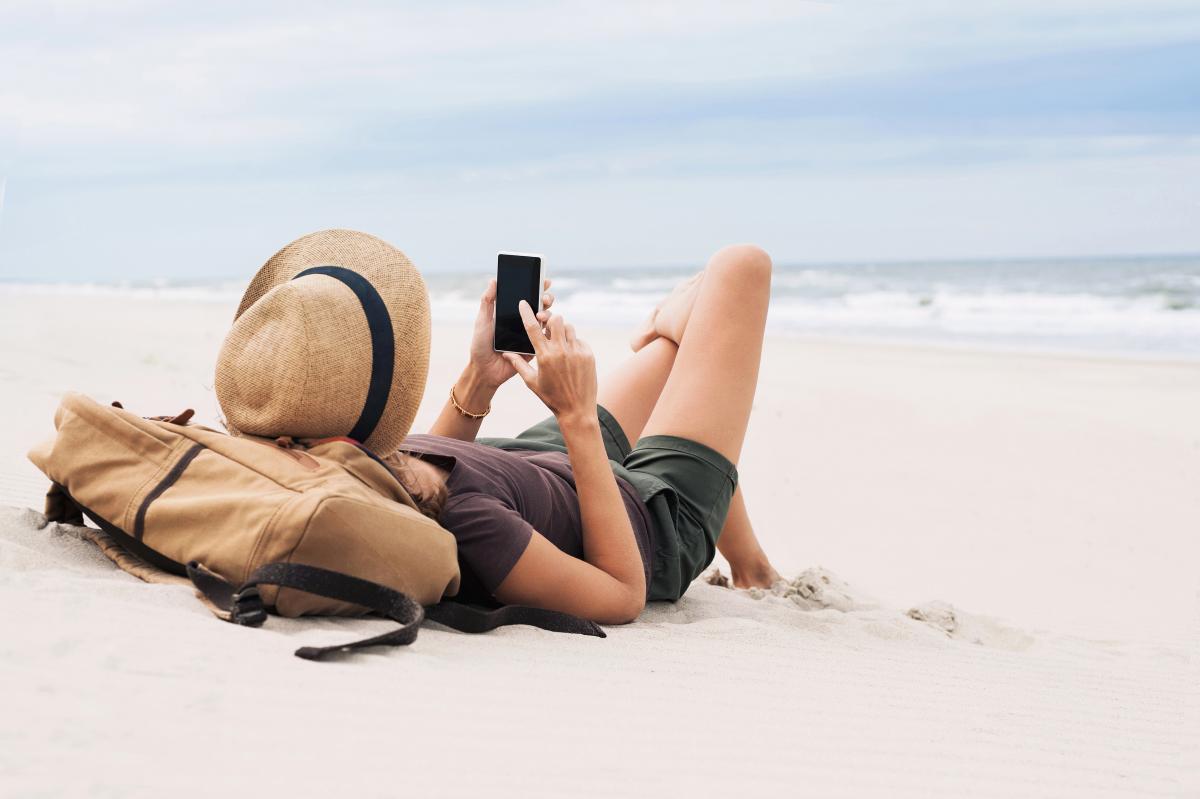 Today MEPs from the Industry Committee of the EU Parliament have voted through a position on an extension of the EU’s roaming rules which would greatly benefit consumers.

The existing rules expire at the end of June 2022 and are one of the EU’s most recognised successes by consumers. The rules ensure people can use their mobile phones to make calls, send SMS and use data when travelling in the EU for the same price as at home.

MEPs want telecoms companies to provide consumers with the same quality of service abroad as at home, for example by providing the same data speed. The committee also lowered the price caps telecom providers can charge each other when their customers use their phones abroad, which should lead to lower prices for phone subscriptions for consumers. MEPs also want prices to call another EU country (intra-EU calls) to fall in line with prices for national calls.

Other requested improvements include the desire to progressively phase out ‘fair use’ policies1 and to provide greater information to consumers in certain situations that can cause bill shocks. These include when consumer roams close to an external EU border2 and connects inadvertently to a non-EU mobile network, or when on a plane or boat.

“The abolition of roaming charges was a huge success with consumers across the EU. There is no doubt that consumers want to keep these rules but we must also seize the opportunity to bring improvements. For example, consumers should not experience lower quality service when they roam, like getting put on a slower, 3G network. Bringing prices for calling another EU country in line with prices for national calls would be an enormous and welcome step forward.”

Negotiations between Parliament and Member States will now start. BEUC urges Member States to realise how important well-functioning, roaming rules are for Europeans and to support the European Parliament’s position, which will solve already identified problems for consumers, rather than drag their feet on improving the EU’s roaming rules.3

1 Currently, telecoms companies have the discretion to apply so-called ‘fair use’ policies to protect them from any potential abuse of roaming after the regulation banned roaming charges. However, there has been little proof of this occurring.
2 For example, near the Swiss or Turkish borders.
3 See BEUC statement, Member States adopt disappointing position on extension of EU roaming rules, 16 June 2021