Negotiators representing the three EU institutions last night hammered out a deal on renewable energy policy out to 2030. The deal means households producing electricity using solar panels can no longer be barred from selling their electricity to the grid and must at least get the market price for it. 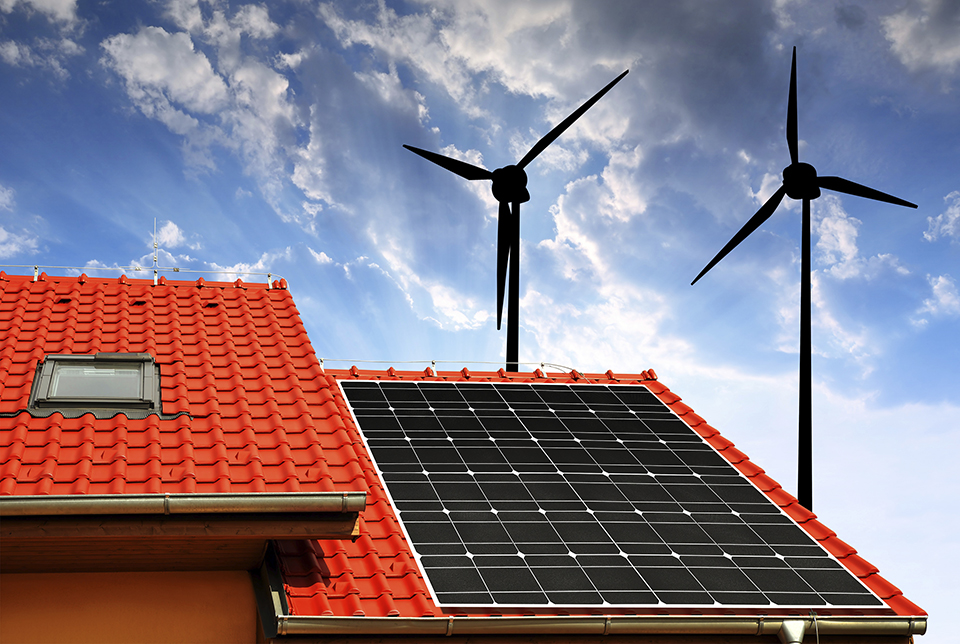 The deal includes the creation of contact points to advise and support people interested in installing solar panels, a major barrier until now because of the sometimes complicated procedures in place. The EU has also agreed to remove all charges on electricity produced by households that is consumed on premises, meaning ’taxes on the sun’, as has been the case in Spain, would be impossible [1].

Monique Goyens, Director General of the European Consumer Organisation (BEUC) said: “A bright future beckons for people interested in lowering their energy bills by investing in renewable energy. The installation costs might still be quite large for some people, but renewable energy does pay off in the long term and this EU text will help people navigate through the process.

“Solar energy should be within everybody’s reach. A democratisation of energy would allow our society to pull away from dirty sources like coal and rely less on energy coming from unstable countries around the world.”

The deal still needs to be rubber stamped by ministers and the Parliament, but these are usually formalities in the EU decision-making process.

[1] In Spain, the Real Decreto 900/2015 entered into force on 11 October 2015, promoting a charge on the volumes that where produced and consumed in the household – this is the so called ‘tax on the sun’. This has annihilated the rate at which solar panels were being installed, not only because of the costs imposed but because of the uncertainty it created for consumers.