European consumers could benefit from a package of measures to help shield them from the storm of rising energy prices proposed today by the European Commission. Now it’s up to EU countries to implement them as quickly as possible. 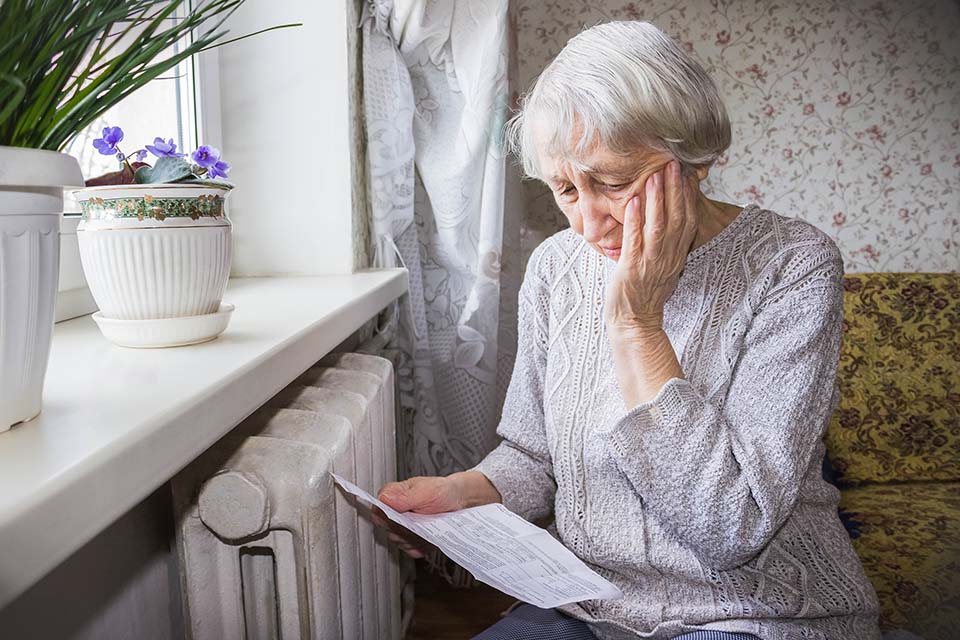 Energy prices have been increasing rapidly across Europe in recent weeks and months, often reaching historic highs. This is due to Europe’s overreliance on gas and if the energy transition were going faster consumers would be protected from gas price volatility.

The Commission has presented an ambitious ‘toolbox’ of both short- and medium-term measures that national governments can roll out to protect consumers against rising energy prices.

In presence of these worrying developments, consumer groups across the BEUC network have called for several policy measures to be rolled out to support consumers when facing their energy bill. The Commission’s toolbox contains several of them including helping consumers to pay their bills,1 tax cuts on energy bills or shifting charges to general taxation. It also includes protection measures for vulnerable households (e.g., preventing disconnections) and tightened regulatory oversight to protect consumers from unfair market practices (e.g., arbitrary increases in bills without consumers’ consent).

BEUC Director General Monique Goyens commented: “We’ve seen staggering increases in energy prices recently. As we head into winter and start to spend more on heating our homes, it’s consumers who are in the eye of the storm, having to pick up the bill for market forces totally beyond their control. This comes on the back of the COVID-19 crisis which has caused financial difficulties for many consumers and when 10% of people in the EU are already in energy poverty. The European Commission has heard consumer groups’ concerns and has come forward with some ambitious proposals.

“The Commission has issued strong, consumer-centric recommendations. Now we need to see urgent action from national governments to follow through on this ambition, implement these measures and protect consumers from these rapid price rises. Looking ahead, we need to depart from our energy dependency on fossil fuels and the volatile global markets that expose consumers to price spikes. There is no better way to do that than to accelerate the shift to renewables. Policy-makers should accelerate this shift. Only this will guarantee both affordable energy to European consumers and reductions in carbon emissions”.

1 In France, for example, the government has already announced an energy voucher worth €100 to help 5.8 million vulnerable consumers pay their energy bills