According to a statement today from the Consumer Protection Cooperation Network (CPC) authorities, Volkswagen has been asked to offer “appropriate solutions” to consumers who are currently in court against the car manufacturer and to end legal proceedings. 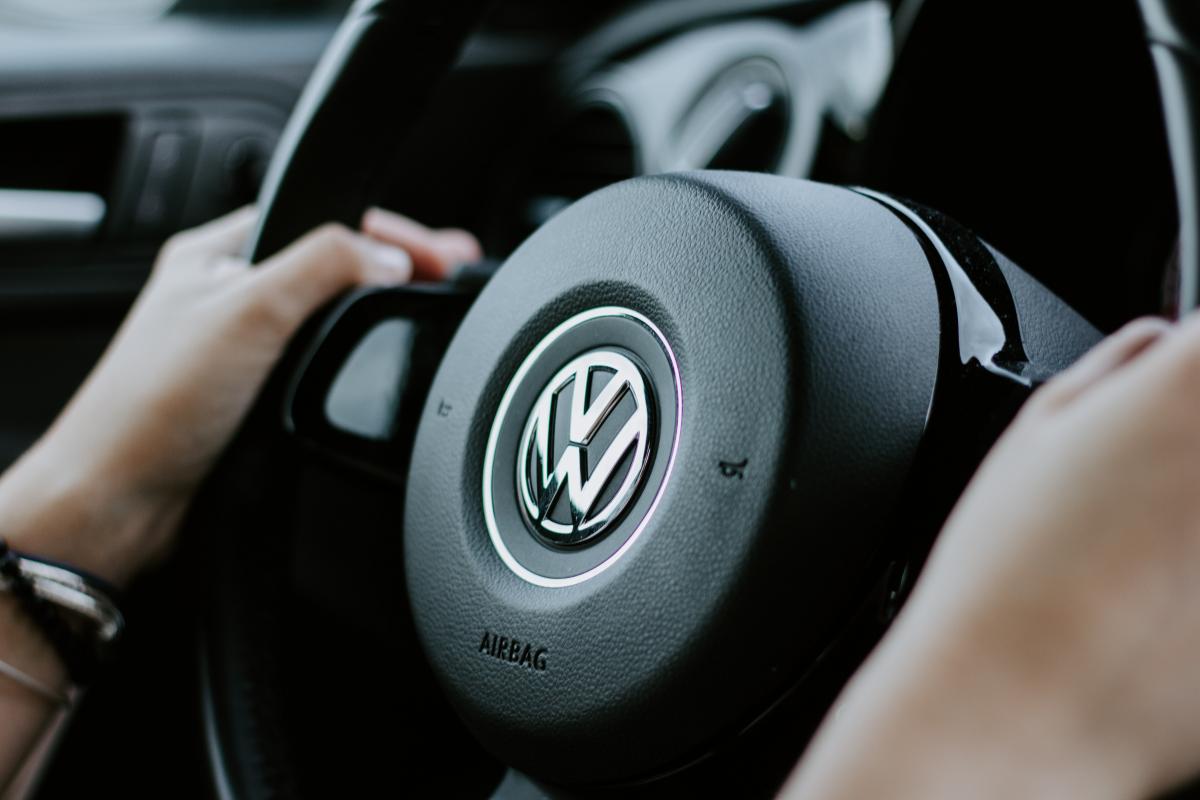 Such a statement is long overdue and BEUC strongly welcomes that finally all consumer authorities united to call on VW to compensate European consumers. To date, only three consumer authorities (in Italy, the Netherlands and Poland) had condemned VW’s practices as unfair and illegal.

The statement is another clear signal that the tide is turning for Volkswagen. In early 2020,  BEUC’s German member vzbv had achieved a settlement with VW to compensate consumers, but this was only valid for consumers resident in Germany.1 Apart from Germany, many BEUC members who were able to go to court against VW - for example in Belgium, Italy, Portugal, Spain, Austria, France, the Netherlands, Slovenia, Luxembourg, Switzerland2 – but also others who were not able to litigate, have been fighting relentlessly for justice and compensation for consumers.3 Yet Volkswagen continuously refuses to settle for consumer in other countries than Germany, despite that fact that courts in Germany, Italy4, Spain5 or France have ruled that consumers affected by the Dieselgate are entitled to compensation.

Court proceedings are still ongoing across the EU, leaving the majority of European consumers still empty-handed. Six years after the Dieselgate scandal broke, will Volkswagen finally offer consumers across Europe the compensation they are entitled to?

BEUC Director General Monique Goyens said: “Six years after the Dieselgate scandal broke, national consumer authorities are finally calling upon the company to pay compensation to consumers. This will hopefully help to bring to a positive end what BEUC’s members, consumer organisations across Europe, started with their court actions as soon as the scandal broke, wherever it was possible. We expect Volkswagen to now quickly follow the authorities’ recommendation and to compensate all affected consumers across the EU. Any other reaction to this call would be a disaster for the company and the CPC authorities should be ready to act in such case”.