Six consumer groups from the BEUC network tested 250 electrical goods, toys, cosmetics and other products bought from online marketplaces such as Amazon, AliExpress, eBay and Wish. They selected the products based on possible risks and found that 66% of them fail EU safety laws with possible consequences such as electric shock, fire or suffocation. 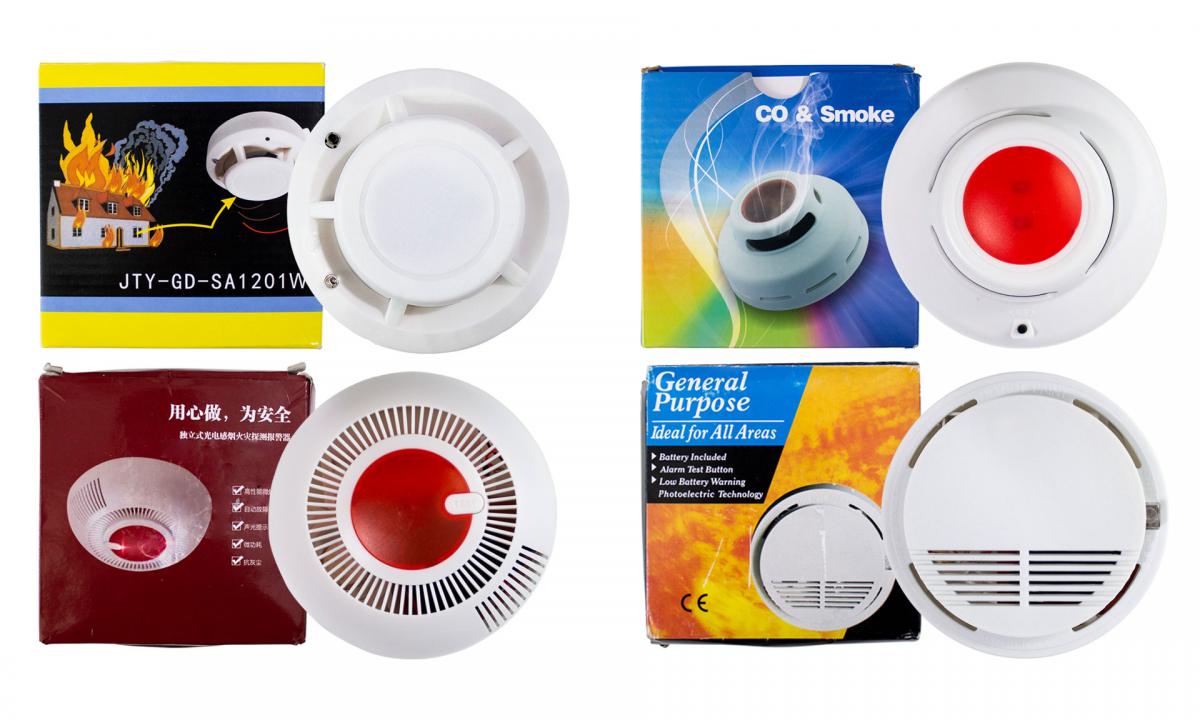 The products failed safety tests because of a diverse range of issues. These include smoke and carbon monoxide alarms that do not detect smoke or carbon monoxide, toys that contain chemical levels 200 times over the limit and a power bank that melts during testing. In some scenarios this could put consumers in a life-or-death situation.

Although online marketplaces often seem to take down products when informed, they too often reappear1. One of the major problems is that marketplaces do not consider themselves to be liable for the safety of products sold on their platforms and therefore do not seem to sufficiently control the trustworthiness of sellers upfront.

“Consumer group tests show that shopping online isn’t as safe as in the offline world. The simple reason is that marketplaces fail to prevent dangerous products from appearing on their sites. If you take smoke detectors that can’t detect smoke as an example, it’s easy to see how this might have disastrous consequences.”

“Consumer groups have repeatedly flagged unsafe products after which marketplaces have taken the listing down. But this can’t become a modus operandi to keep consumers safe, as similar or new dangerous products reappear.”

“It’s time the EU makes online marketplaces liable for dangerous products sold on their sites, and that authorities place them under greater scrutiny. This should make marketplaces more cautious in the future and would prevent consumers from being exposed to unsafe products in the first place – the most effective way of protecting them.”

The tests were conducted through the International Consumer Research and Testing (ICRT) network, on behalf of a consortium led by Test Achats/Test Aankoop (Belgium) and which includes Altroconsumo (Italy), Consumentenbond (Netherlands), Forbrugerrådet Tænk (Denmark), Stiftung Warentest (Germany) and Which? (United Kingdom). DECO (Portugal) and OCU (Spain) are also publishing the results.

Products were first submitted to a visual inspection. For some this was enough to declare them unsafe. Take, for example, toys with loose components or hoodies for children with cords that are too long. Most products, such as a plastic doll with a sharp scent, warranted more research. This led products as diverse as jewellery, smoke alarms and Christmas tree lights to be tested in a lab.

More information on the products tested

1 UK consumer group Which? has found unsafe car seats for children keep reappearing. Which? reported the seats in 2014, 2017 and 2019. Only this month, a BBC investigation found similar car seats being sold online again. Which? also approached marketplaces with a variety of products – including slime toys and a remote control car – that bore significant similarities to products registered as dangerous by the EU’s Safety Gate alert system.