Following fines in Italy for multinational pharmaceuticals Roche and Novartis for keeping a cheap medicine off the market, BEUC this week iterated its call for the European Commission to investigate whether consumers in other Member States have been affected by these anti-competitive practices.

On March 5, the Italian Antitrust Authority fined both companies a total of €180 million for running a cartel. The two groups conspired to block sales of the drug Avastin, a cheaper alternative to Lucentis. BEUC’s Italian member Altroconsumo participated in the case. 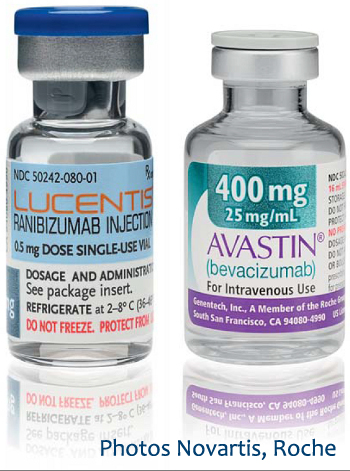 According to available studies, both medicines can be used to treat age-related macular degeneration (AMD), a serious eye condition common among the elderly, and other eye diseases, but Avastin is approximately 10 times cheaper than Lucentis.

Avastin is prescribed “off-label” for AMD, i.e. there is no official market authorisation to treat this specific disease with it. The two companies claimed Avastin is more risky than Lucentis, thereby unduly influencing the doctors’ choices. Such practices artificially channel demand towards the most expensive solution. This placed extra burden on the Italian healthcare system which amounted to €45 million in 2012 alone.

BEUC is urging the European Commission to investigate whether consumers have and continue to be similarly harmed in other Member States where both drugs are sold.

Contact department
Now it's onto digitalisation. A simpler and more digital energy market will help consumers find the best deal for t… https://t.co/389J1LZUt8
5 hours 50 min ago