From 1 March, a clearer and more reliable energy label is to appear on fridges, TV sets, dishwashers and washing machines on sale across Europe. This is the first step of a long process that will help consumers better understand how much energy their household appliances consume.

The major change is that the A+, A++ and A+++ energy efficiency classes will disappear, meaning the label will revert to its original scale from A to G. This move is the consequence of a deal that EU institutions reached in 2017 and formally adopted in 2019.

Monique Goyens, Director General of BEUC, commented:
“It is a victory for consumers to see the new label finally sweep over the shelves across Europe. Consumer organisations have long called on the EU to get rid of the ‘plus’ classes that had become misleading. Fewer than one in four consumers understood that an ‘A+’ fridge was the least performing on the market. As such, it was high time for a label overhaul that would make it easier for consumers to spot the most energy-efficient appliances and save money. ”

Stephen Russell, Secretary General of ANEC, commented:
“We welcome the return to the clear and straightforward message to consumers to “Buy A” but would have preferred a swifter transition in the shops. On 1 March, only five appliances that most of us own at home will get the new label. That means consumers may be confused, as the old and the new labels will coexist in shops for some time.”

BEUC is part of BELT, an EU project which helps consumers understand the new energy label. More information in this BEUC news piece. 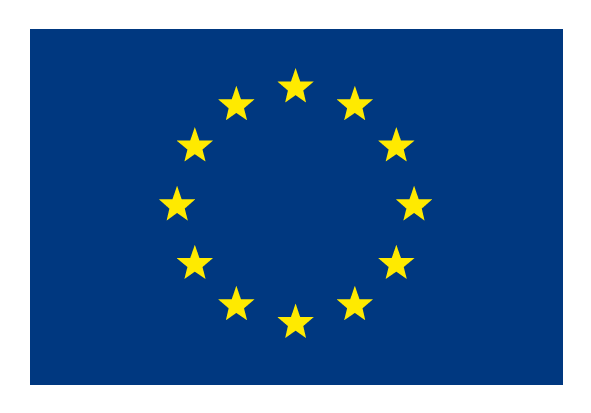 The project BELT has received funding from the European Union’s Horizon 2020 research and innovation programme under grant agreement No 847043. The sole responsibility for this content lies with the authors. It does not necessarily reflect the opinion of the European Union. Neither the EASME nor the European Commission are responsible for any use that may be made of the information contained therein..