Following a complaint that BEUC and 11 of its members1 filed in July 2020 about systematic breaches of air passenger rights in the first half of 2020, and investigations by the European Commission and the Network of Consumer Protection Cooperation authorities (CPC), today 16 major EU-based airlines2committed to improving their cancellation policies and how they treat passengers in such events. 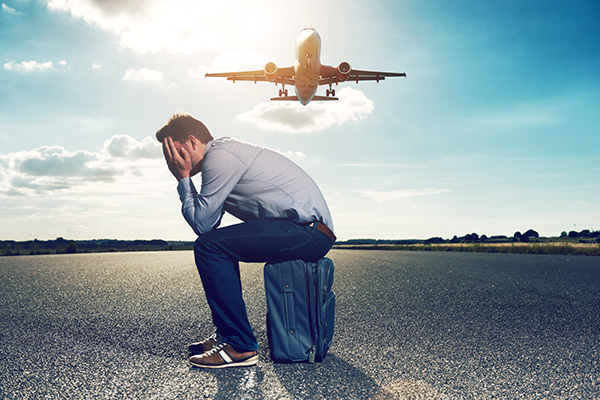 This is welcome news for consumers. The airlines also committed to be more transparent to consumers about their rights, to proactively reach out to consumers forced to accept vouchers for cancelled flights (a commitment that Wizzair and Iberia refused) and inform them of their right to a refund as of now. Airlines must also clear their backlog of reimbursements.

The news follows BEUC’s complaint, which reported numerous passenger rights violations and unfair commercial practices conducted by airlines during the COVID-19 pandemic (e.g. forcing consumers to accept vouchers for cancelled flights, concealing or misinforming consumers about their rights). Enforcement of air passenger rights has long since been problematic and the COVID-19 crisis has just served to exacerbate the different problems.

Unfortunately, despite earlier promises by certain airlines to reimburse consumers who had received vouchers, several of BEUC’s members have already signalled that in reality, consumers are still waiting - in some cases for a year or more - to get their money back. Others have seen the reimbursement for their imposed vouchers unilaterally postponed again by the airline.

BEUC Director General Monique Goyens commented: “Airlines have breached European consumer rights on a massive scale during the pandemic. It’s time for airlines to clean up their act. These commitments are an important step at putting right some of the wrongs that consumers have suffered. Many consumers across Europe are still waiting for their money back, for flights cancelled in during the first lockdowns in 2020.

“Promises are one thing, holding airlines to them is quite another. BEUC requests the European Commission and national authorities to monitor closely whether airlines come good on their promises and to ensure passengers’ rights are correctly implemented, respected, and enforced. Authorities must ensure that all consumers forced to accept vouchers are now reimbursed and to take the appropriate enforcement measures, if necessary. Consumer groups will be watching and stand ready to alert authorities again if needed. It is only by having strong and effectively enforced rights that passenger confidence in the travel sector can be rebuilt.”